Search Search
Night Mode Night Mode
Day Mode Day Mode
Yolanda Morrissette shares her story of being homeless and and her struggles when arriving in The City 15 years ago at a press conference in San Francisco, Calif., on Wednesday, September 4, 2019.
Like 0 Facebook 0 Twitter 0 Email 0

San Francisco is taking important steps toward providing individual care for The City’s most vulnerable homeless population, those who also suffer from mental illness and/or substance abuse disorders.

Both Mayor London Breed and The City’s Director of Mental Health Dr. Anton Nigusse Bland announced Wednesday at the South of Market Mental Health Services facility that The City has performed a thorough analysis of individuals living on the streets and found 4,000 of those individuals suffer from mental illness or substance abuse disorders.

“What I see is something that I have never seen in my lifetime growing up in The City, and that is people who are in serious crisis.”

The data reflects inequities among the population of those suffering from homelessness while dealing with mental health issues and/or substance abuse disorders. Thirty-five percent of the 4,000 people identified are African American despite making up just 5 percent of The City’s population, Breed said.

About 95 percent of individuals suffer from alcohol abuse disorder and 41 percent are high-frequency psychiatric service visitors.

The mayor said city agencies need to coordinate with each other more efficiently in order to track individuals within the system and identify the best ways to offer care.

Breed said the initial focus will be to work with 230 people deemed most vulnerable within the homeless population. They will be connected with care coordinators who will help them navigate the system of services. Department of Public Health staff will provide individualized plans for each person they assess.

Bland said The City will track individuals at all service points and progress will be assessed weekly.

The goal is to connect each person with housing, care and treatment services, Bland said:

“When 4,000 San Franciscans find themselves at the intersection of homelessness, mental illness and substance abuse disorder, businesses as usual does not work for them. We have to find ways to use the system to bend in their direction.”

Additionally, a pilot program will be launched to better streamline health care and housing services for those 230 individuals by collaboration between the Department of Homelessness and Supportive Housing, Department of Aging and Adult Services and Human Services Agency.

Currently, the center is open Monday through Friday from 8 a.m. to 5 p.m., but will now be open on weekends and later on weeknights, Breed said.

Yolanda Morrissette, a South of Market Mental Health Services client who moved to The City 15 years ago, personally understands the battle with homelessness, drug addiction and alcohol abuse.

Since she received help from the South of Market Mental Health Services, she has completed a number of programs and moved from a single-room occupancy unit into a one-bedroom unit. She now works full time educating others.

She still comes back to the Tenderloin where she once lived to help other people still suffering in that community.

“I was an addict nine years ago and this is what I’m doing now.” 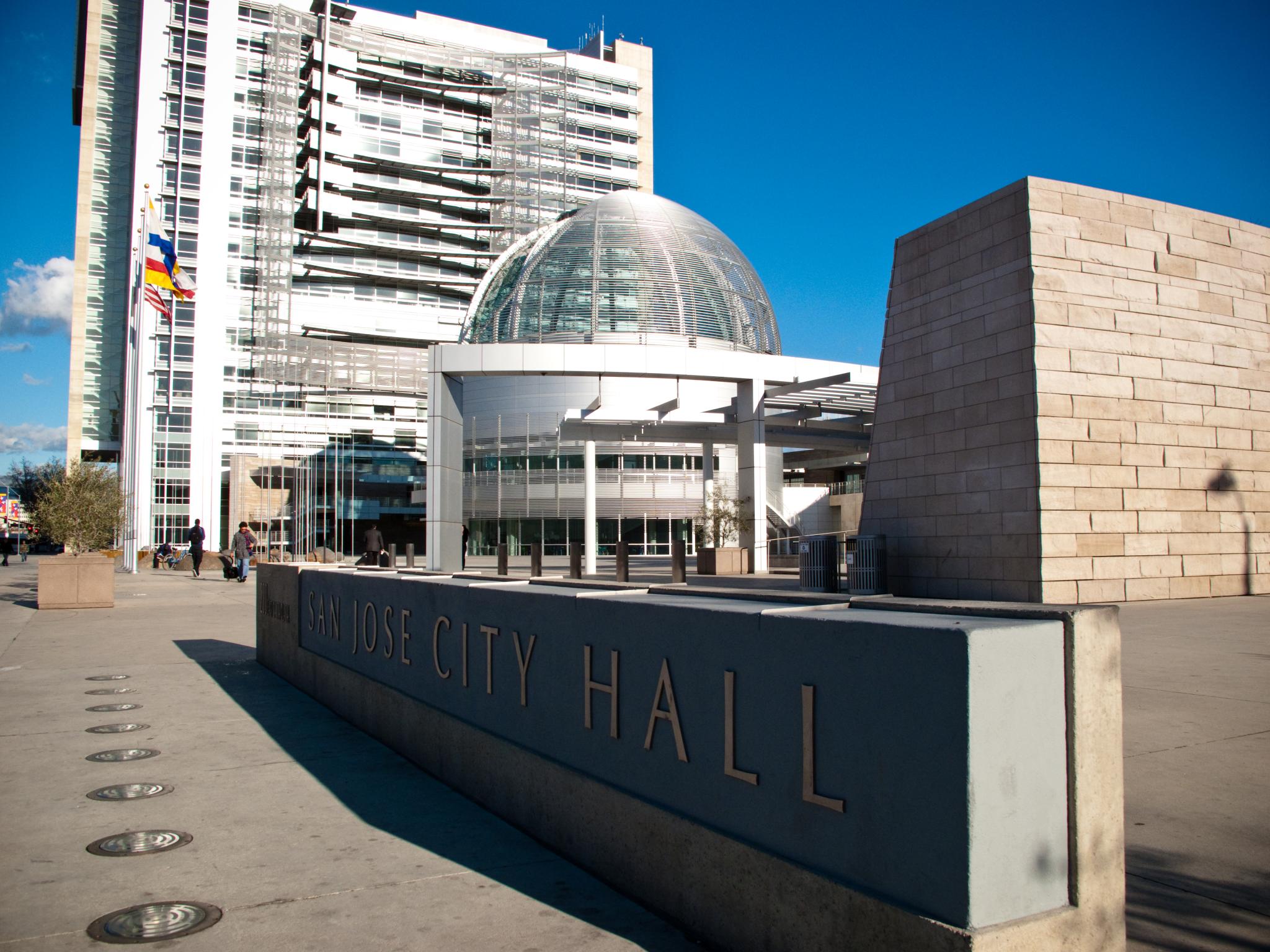