A suspect who was found dead in San Francisco Bay after he fled from Alameda County sheriff’s deputies and rammed a gate at Oakland International Airport was identified by the county coroner’s bureau on Tuesday as 42-year-old Bryan Hirano of Aptos.

Sheriff’s spokesman Sgt. Ray Kelly said authorities still don’t know what motivated Hirano to risk his life after deputies tried to stop his pickup truck on Airport Drive near the airport shortly before noon Sunday for allegedly going through a stop sign, which is a minor traffic offense. Hirano then took off down an airport access road and went through the airport’s closed Gate A at more than 50 mph, according to Kelly.

The truck then rolled out onto the airport tarmac about 2 miles from the northwest edge of the airport near Bay Farm Island, where Hirano abandoned the vehicle and headed toward the water, Kelly said. Personnel from the U.S. Coast Guard’s San Francisco Sector discovered Hirano’s body at 11:16 a.m. Monday after receiving a report of a body floating in the Oakland Estuary, according to Lt. Athena Stricker of the Coast Guard.

Kelly said Alameda County law enforcement officials did not know Hirano and there weren’t any warrants for him from Santa Cruz County, where he lived.

Kelly said the FBI is working with the sheriff’s office to try to determine why Hirano was so determined to get away from the deputies. 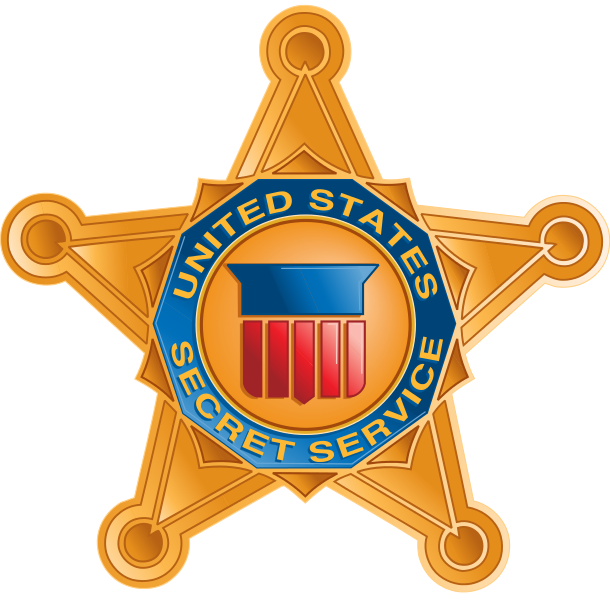 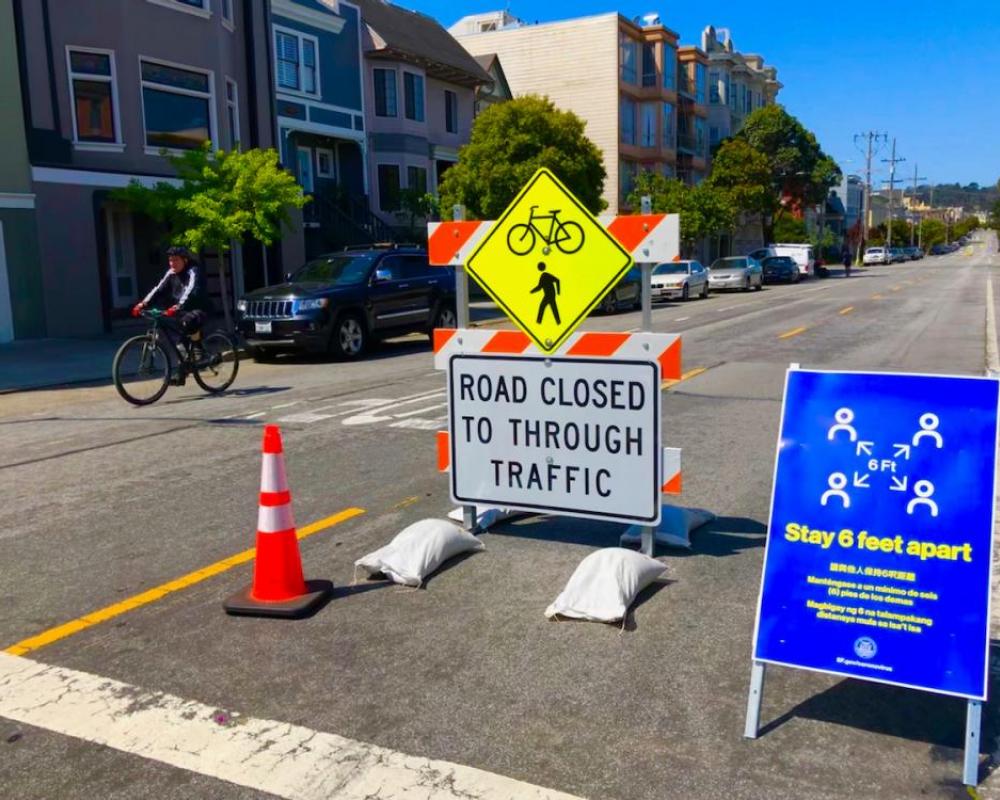 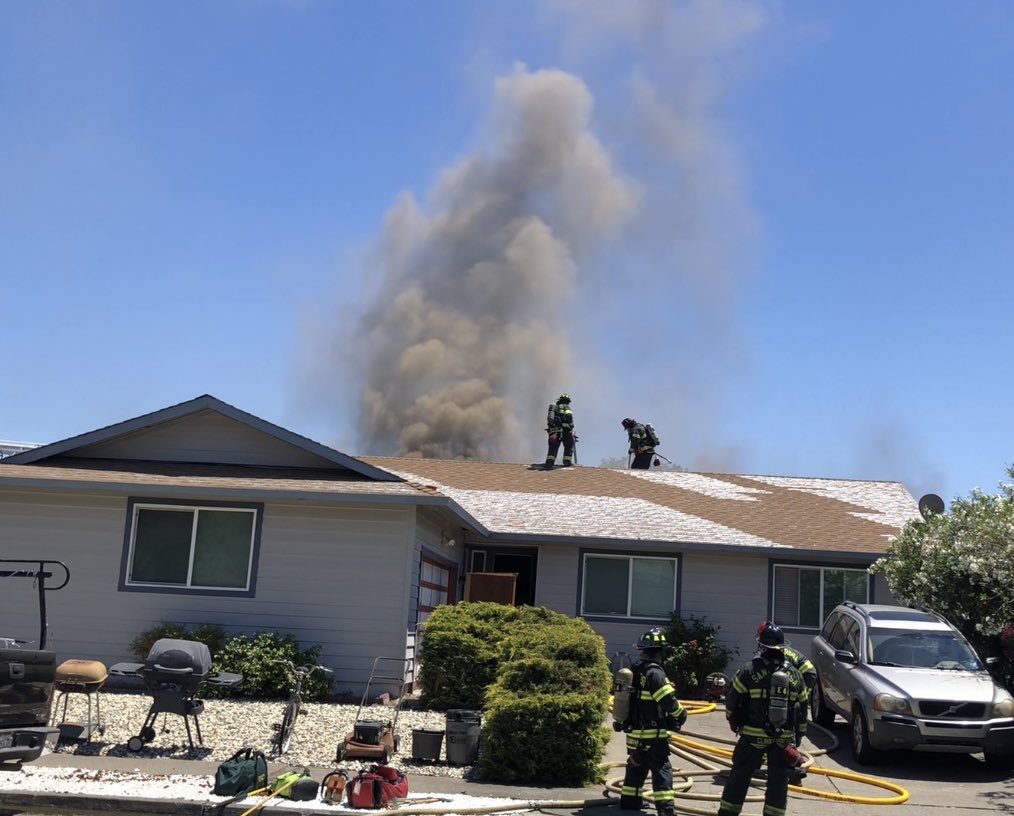