Fairfield police said six people left a house on Shenandoah Court Wednesday after a police SWAT team released tear gas into the home. Fairfield police were asked around 7 a.m. to help the U.S. Secret Service and U.S. Marshals Service remove a barricaded person from the home in the 3300 block of Shenandoah Court, police Lt. Matt Bloesch said. The six people were turned over to federal authorities around 3:15 p.m., Bloesch said.

Fairfield police referred calls about the reason for the standoff to the U.S. Secret Service in Sacramento. A woman who answered the phone there said the Secret Service does not release information about pending investigations. 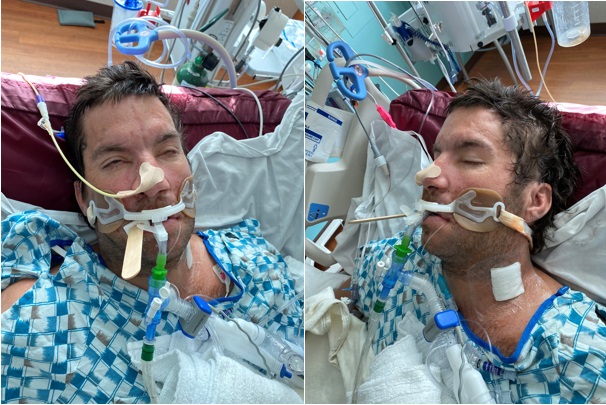 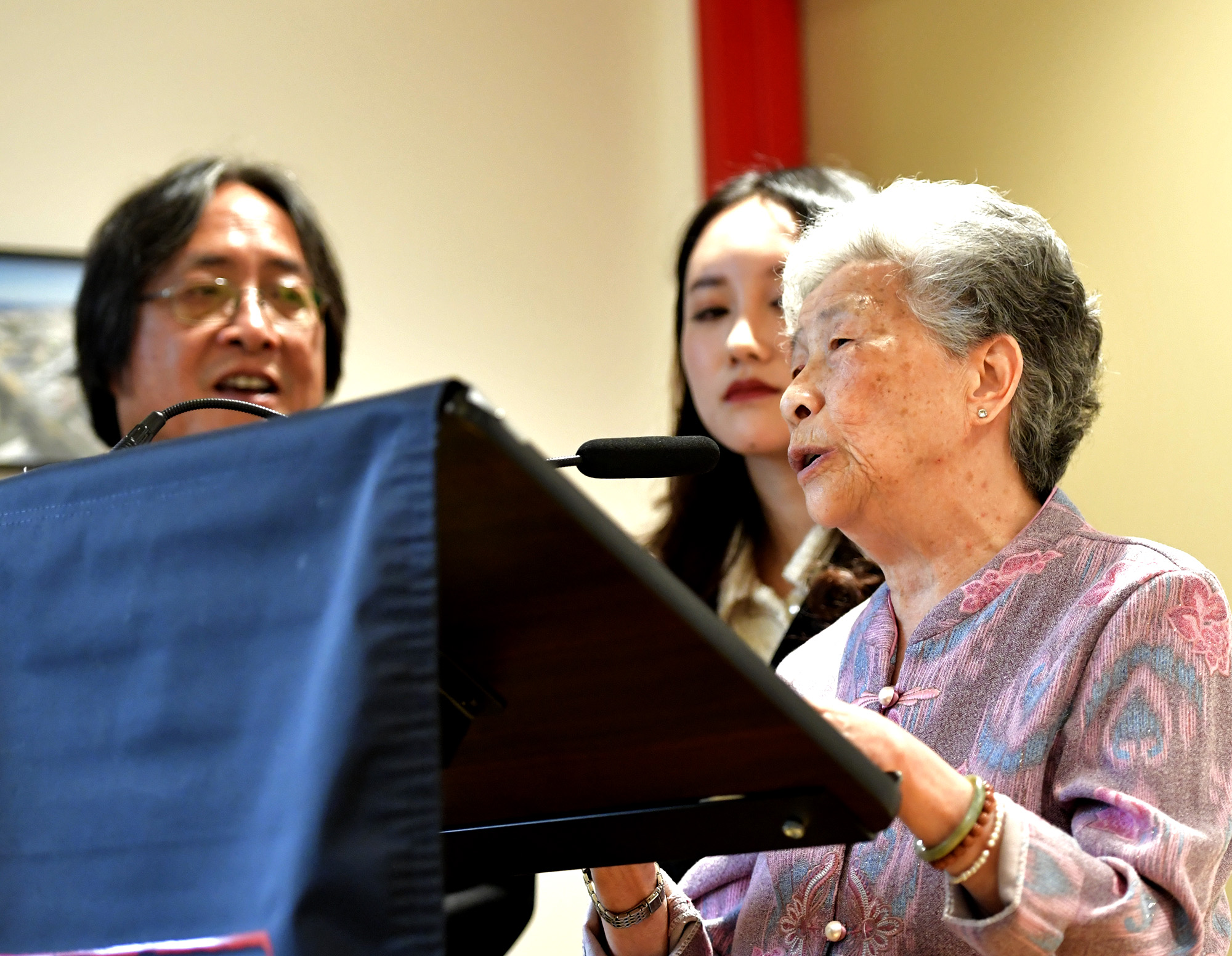