Santa Cruz County sheriff’s deputies searched the home of a juvenile for commenting on social media that he intended to skip school the next day.

The sheriff’s office received several calls Sunday afternoon about a possible threat directed at Aptos High School. Deputies found that a 14-year-old male had commented on Snapchat about school on Monday, according to the sheriff’s office.

“It was just a comment about not showing up to school the next day.”

“We prioritize student-school safety, and we received public concern about the comment so we investigated it fully.”

Deputies located the juvenile within hours, and determined the post was made as a joke.

Though the post did not contain a threat of violence, deputies searched the student’s home and verified that he did not have access to weapons, according to the sheriff’s office. 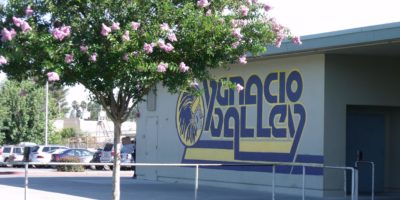 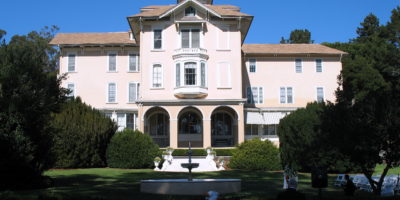 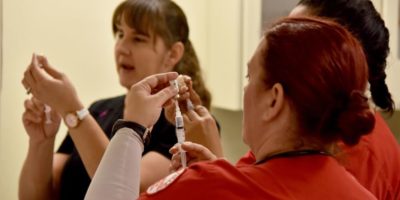 A man died when his car caught on fire after drifting into oncoming traffic and colliding with another vehicle Sunday...