Search Search
Night Mode Night Mode
Day Mode Day Mode
Monterey County's SPCA is offering a $5,000 reward to find and convict the person who clipped a caribiner clip through a husky's skin and chained him to chunks of concrete. Neil, who is thought to about a year old is expected to make a full recovery.
Like 0 Facebook 0 Twitter 0 Email 0

The SPCA in Monterey County is hoping a $5,000 reward will help find and convict whoever clipped a carabiner clip through a dog’s skin and chained the animal to clumps of concrete earlier this month. The injured husky found by sheriff’s deputies the evening of Aug. 3 was in a culvert on Armstrong Road in unincorporated Salinas, according to the Monterey County officials.

Officials said the clip had likely been attached to the young dog for more than 10 days. The carabiner has been removed and the dog is expected to make a full recovery.

About a year old, the husky is now named Neil and is recovering at Monterey County Animal Services.

Beth Brookhouser of the SPCA for Monterey County said:

“We hope this increased reward will inspire someone to come forward with information about this horrible case of animal abuse.”

A reward was previously announced at $1,000, but a donor increased the reward to $5,000 to help find the person responsible, officials said. Monterey County Animal Services is investigating the case.

Anyone with information about the case is asked to contact Monterey County Animal Services at (831) 769-8850 or report online at www.mtyhd.org/animalcomplaints.

Any other cases of animal neglect or abuse can be reported to the SPCA at www.SPCAmc.org/report-cruelty or (831) 373-2631. 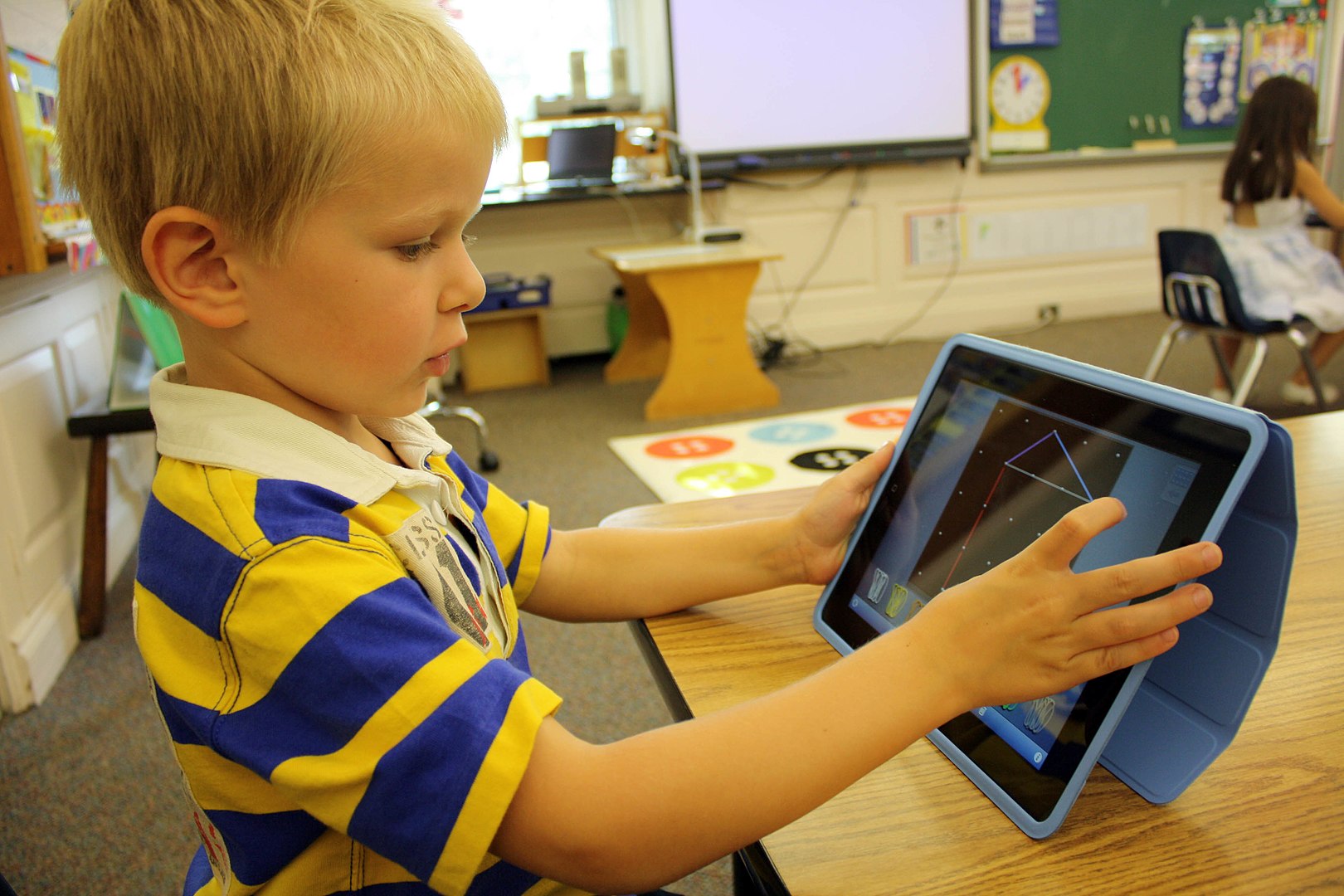