Only half of the guns used to commit crimes in Alameda County last year were registered in California and less than 10 percent were registered to the person who committed the crime, according to a study released this week by District Attorney Nancy O’Malley.

The report by the District Attorney’s Office covers six years from 2012 to 2018, reviewing data on gun use, sales, possession and theft in the county and looking at every gun used in a crime that was prosecuted by its office in 2018.

Of the 862 guns used in Alameda County crimes last year, only 432, or 50.1 percent, were registered in California. Only 66 of those guns, or 7.6 percent, were registered to the person who was arrested for the crime. In addition, the report found that an overwhelming majority of prosecuted gun cases in the county involved handguns, as opposed to rifles, shotguns or assault weapons.

The study reported that 372 of the 9,340 guns, or 4 percent, sold by a dealer and recorded as purchases in Alameda County were lost or stolen last year. That ratio is similar to the ratio in the previous five years.

Another key finding is that there are problems with how state and federal agencies maintain records on guns that are recovered during crime investigations.

“Due to data gathering and reporting gaps, identifying which firearms used in crimes are stolen is incredibly difficult and time prohibitive.”

The study said that problem kept researchers from determining whether any of the 862 guns used in Alameda County crimes last year were stolen or lost.

O’Malley said her office will work with the reporting authorities to find solutions to the gap in data collection, reporting and analysis.

In her introduction to the study, O’Malley wrote:

“In creating this report, we aim to deepen our understanding of the epidemic of gun violence in Alameda County, in California and across the country.”

“An in-depth and critical analysis of gun purchases, ownership, theft and use is vital to furthering the goal of reducing gun violence as well as accidental firearm related injuries and fatalities.” 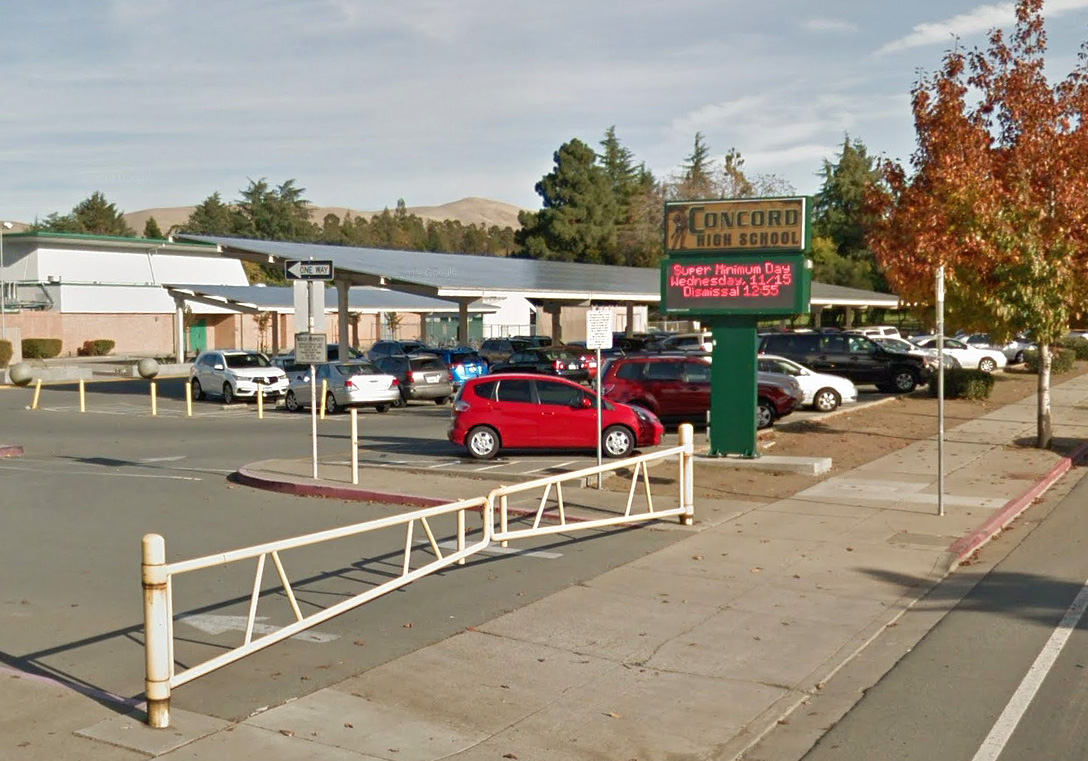