A group of elected officials and community organizations from across the Bay Area released a joint statement Tuesday to oppose any housing development project on salt ponds in Redwood City.

In March, the U.S. Environmental Protection Agency finalized its jurisdictional determination for the Redwood City Salt Plant site and concluded that the land does not include “waters of the United States” and is therefore exempt from the Clear Water Act.

DMB Pacific Ventures had proposed a previous 12,000-home project on the salt ponds in 2012, but withdrew their proposal after facing public outcry.

“Redwood City residents don’t want our city’s future growth to occur on a restorable wetland out in the Bay, where it will make traffic gridlock worse and be vulnerable to earthquakes.”

According to the EPA, restoring wetlands is important to maintain wildlife, meet watershed goals and contribute to economic well-being. The agency’s website also highlights the role of wetlands in reducing the frequency of floods and acting as natural buffers to downscale the intensity of storms and wind wave action.

“We need to address our existing regional vulnerability to sea level rise, annual flooding of homes and businesses, crippling congestion, access to integrated public transit options on both water and land, housing and habitat restoration.”

Smith said the companies intend to engage in broad community conversation about potential uses of the property, and nothing has been proposed for the future of the active industrial salt harvesting facility. The 42 elected officials that ask Redwood City to reject the project include Rep. Anna Eshoo, D-Atherton, Rep. Jared Huffman, D-San Rafael, and Rep. Ro Khanna, D-Fremont, alongside several state Assembly members and mayors of San Francisco, San Jose, Menlo Park, Atherton, Palo Alto, East Palo Alto and Woodside. 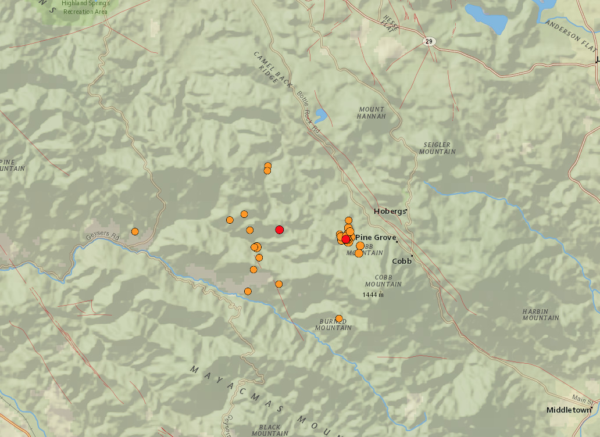