Search Search
Night Mode Night Mode
Day Mode Day Mode
A slide in February 2017 damaged a portion of Cavendish Lane in Oakland, Calif. The land begins in Oakland but ends in Piedmont, Calif. and the City of Piedmont is considering paying the bill to repair the lane faster than Oakland can and hope to recoup the cost in a lawsuit against a property owner they allege caused the slide.
Like 0 Facebook 0 Twitter 0 Email 0

The City of Piedmont is set to consider on Monday night starting the bid process for a $391,000 repair project that affects four Piedmont households, even though the repair itself would be in Oakland. Cavendish Lane begins in Oakland, off of Park Boulevard, and ends just inside the Piedmont city limit. The planned repairs would benefit only the residents of the four Piedmont houses at the west end of the narrow street.

The street, at the top of a hill, suffered major slide damages in February 2017, essentially cutting off vehicle access to the four residences at the Piedmont end of the street.

The failure itself occurred on the Oakland side of the line, though, and Piedmont officials asked Oakland to make and pay for the repairs.

Vehicles were completely unable to access those four Piedmont homes for a month, and when the City of Oakland declined to repair the narrow street, Piedmont spent $54,000 on temporary repairs using steel plates. Oakland officials told Piedmont leaders it could be several years before they get around to fully repairing Cavendish Lane.

So in December, the City Council approved an agreement that allows the City of Piedmont to design and build a permanent repair for Cavendish Lane. It also calls for eventual reimbursement to Piedmont for costs incurred in repairing the Oakland-owned roadway.

Meanwhile, the City of Oakland has sued a property owner on nearby Trestle Glen Road for having performed land work, which the lawsuit asserts, caused the damage to Cavendish Lane.

The hope is that money collected from the lawsuit against the Trestle Glen property owner will be used to reimburse Piedmont for the street repair work. 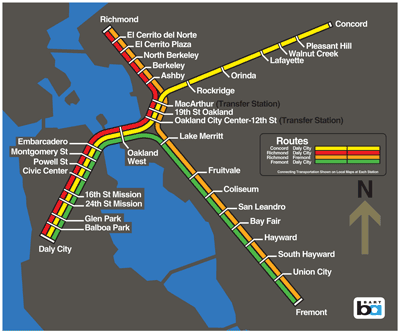 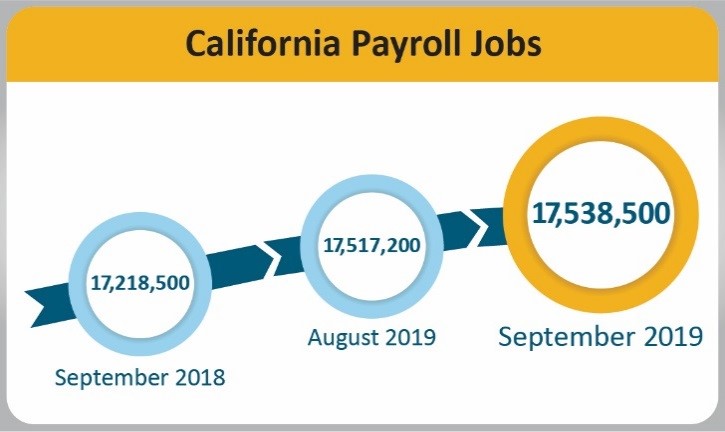 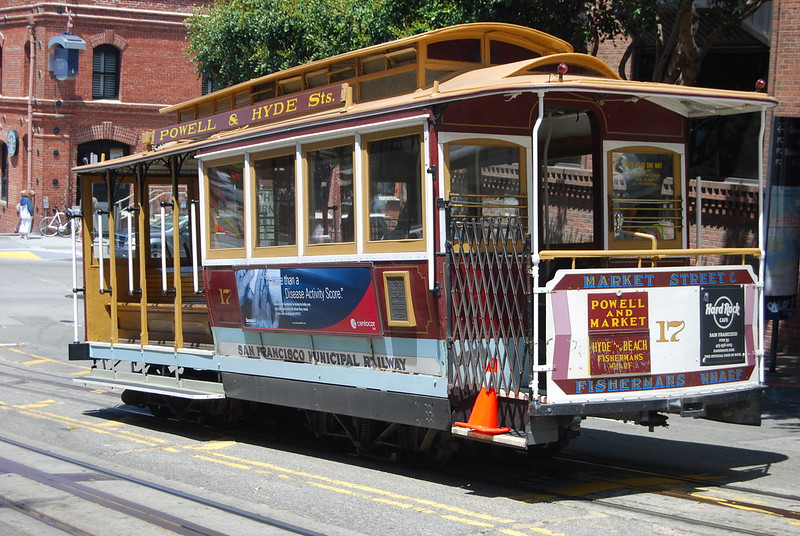