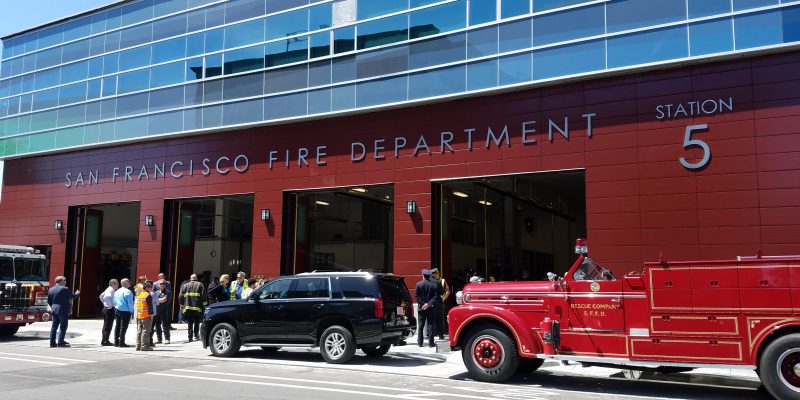 Update: Officials reported at 3:37 p.m. that the gas leak has been resolved and the safety advisory has been lifted.

Fire crews are responding to a large gas leak in the area of 22nd Street and San Jose Avenue in San Francisco’s Mission District. The leak was first reported at 2:20 p.m.

San Francisco Fire Department officials report that homes are being evacuated for a full city block in all directions as a precaution.

No injuries have been reported.

A South San Jose vegetation fire had potential to spread to 100 acres before crews stopped forward progress, according to...