San Francisco transit officials will meet again Tuesday to debate and vote on what to call the new Central Subway station currently being built in Chinatown. Board members and the public have split between wanting to dub it the Chinatown station or Rose Pak Chinatown station, named after a woman some called a tireless advocate and others called a bully.

Even after her death in 2016, Rose Pak manages to stir up controversy, something she never appeared to shy from in life. The journalist turned political activist worked for decades as an advocate in the Chinatown community on a variety of issues, though she is largely known for her push to save and later renovate Chinatown Hospital and her work to make the Central Subway a reality.

Supporters feel the station should be named after Pak in honor of the work she did to have it built. Objectors, many of whom she clashed with over the years, do not think it is appropriate to name the station after a person some saw as abrasive and intimidating.

The naming issue was last taken up in June but with only six members at the time, the board deadlocked 3-3. Since then, Mayor London Breed appointed Steve Heminger to fill the seventh spot. If none of the other members change course, Heminger’s vote will be the deciding factor.

Approximately 100 people took to the street Wednesday to air their objection to the Pak name. Protesters marched along Grant Street and eventually ended with a rally just a few steps from the Chinatown station at the intersection of Stockton and Washington streets.

Eva Lee, a board advisor for the Chinatown Merchants Association representing more than 100 merchants, said naming the station after Pak would be a disservice to the whole community.

“It can’t just be represented by just one person. To do that would be taking away all the contributions of the rest of our community.”

Lee said the issue has been divisive and suggests the SFMTA vote to simply name it Chinatown station.

The proposal to name the station after Pak was first introduced in 2016 by Supervisor Aaron Peskin with a resolution that was ultimately approved. However, the SFMTA board voted at the end of 2016 to institute a transit naming policy limiting station names to geographical locations, such as streets, nearby intersections or well-known destinations. They reasoned the policy would make it easier for Muni riders and emergency responders to identify locations.

Peskin came back earlier this year with a revised resolution that asked to the SFMTA board to consider Rose Pak Chinatown station as an alternative that would satisfy the new policy.

In the resolution, Peskin boasts Pak’s advocacy for and contributions to the $1.6 billion Central Subway Project — a 1.7-mile extension of the T-Third rail line into Union Square, South of Market and Chinatown. Peskin said she was instrumental in securing the project’s initial federal funding.

Pak argued for the subway after the Embarcadero Freeway, once the gateway into Chinatown and North Beach, was torn down due to damage caused by the 1989 Loma Prieta earthquake.

Betty Louie, also a board advisor to the Chinatown Merchants Association, saw Pak in a different light. To Louie, Pak was someone who bullied people to get what she wanted.

“She can cuss and swear her way into anything.”

“Chinatown. That says it all. Let’s make it sweet and simple.”

The Central Subway project itself is behind schedule, but by how long remains unclear. Nadeem Tahir, the newly appointed director is currently reviewing the overall status and will provide his assessment with an estimated completion timeline in the coming weeks. 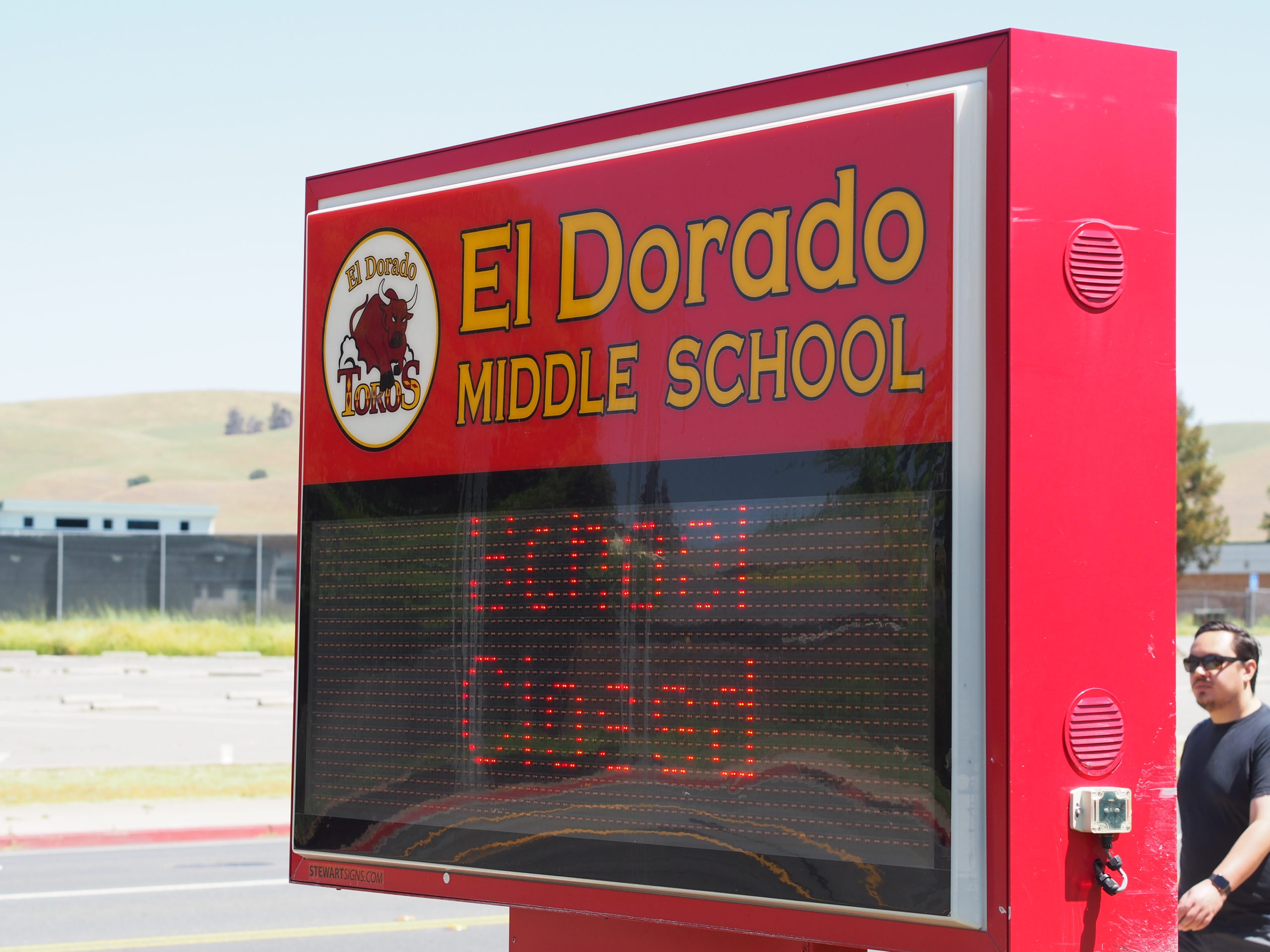 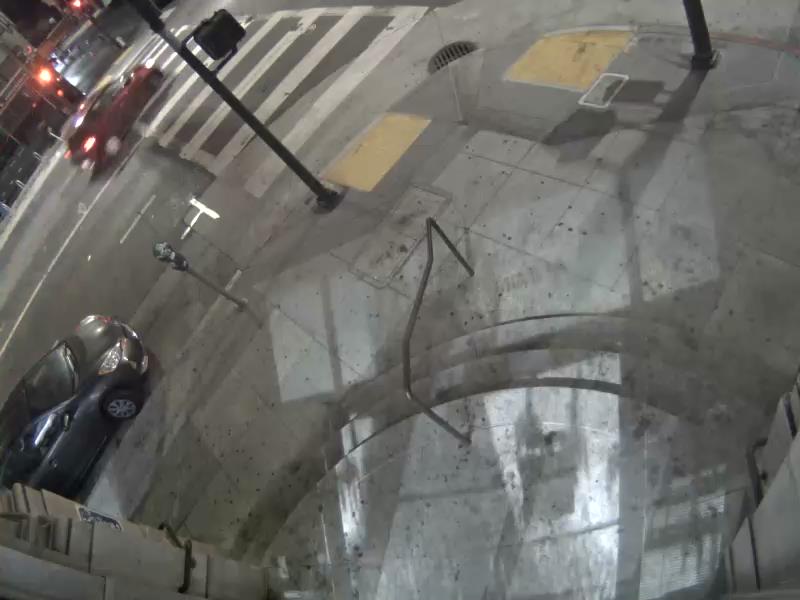