No one was injured when a Santa Clara Valley Transportation Authority light-rail train struck an SUV in North San Jose Wednesday morning. The SUV made an illegal left turn into the path of a northbound VTA train on North First Street at Charcot Avenue at 11:20 a.m., according to VTA spokeswoman Brandi Childress. The train was traveling from Downtown to North San Jose.

Tracks were blocked in both directions but the scene was being cleared as of noon, leading to a residual 45-minute delay. Bus bridges were in place earlier.

On Monday afternoon, an SUV caught fire after crashing into a VTA bus in East San Jose. The occupants were able to evacuate the vehicle and there were no major injuries.

“We’re just really trying to impress on people the safety rules we have in place to avoid interactions with our trains.” 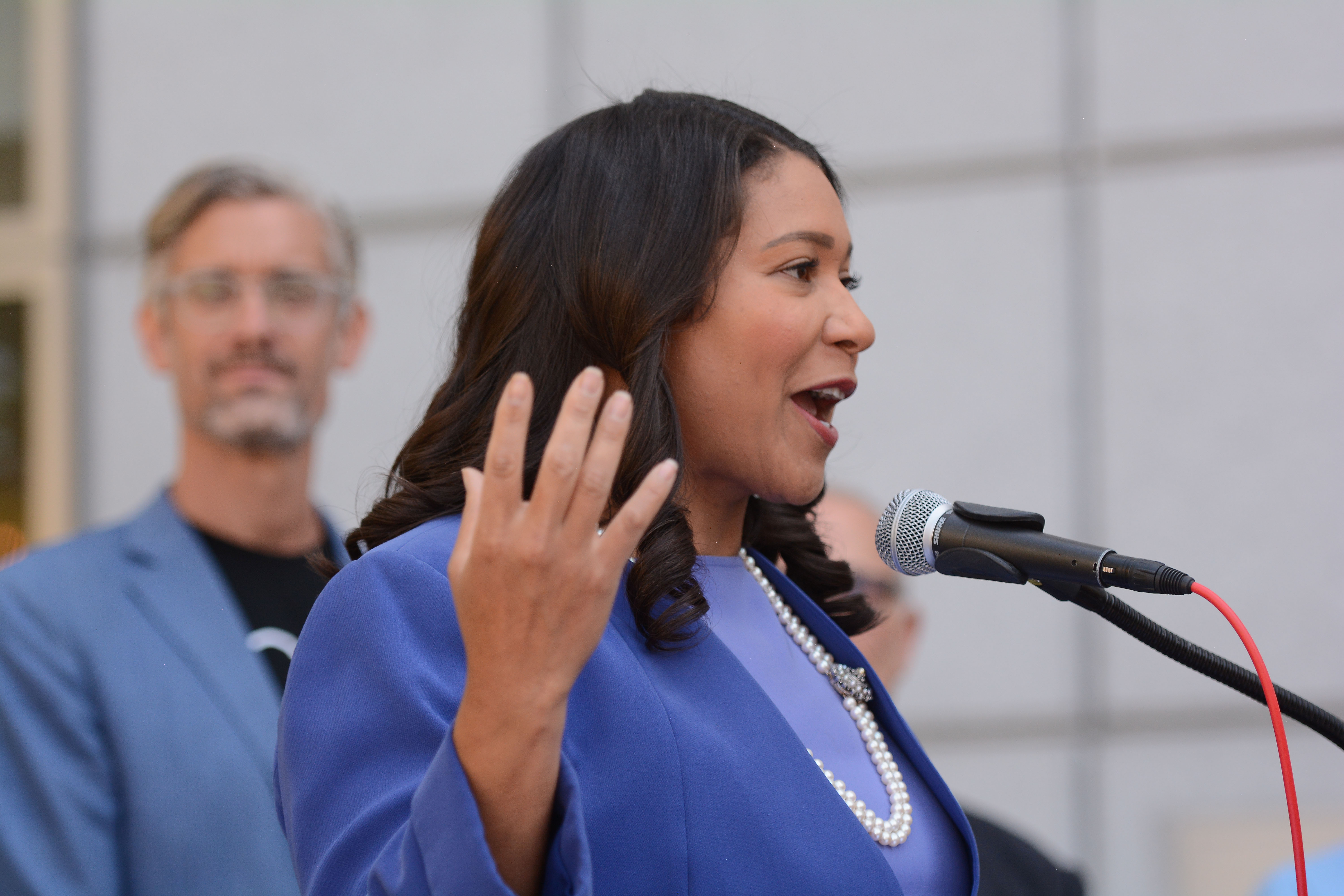