The San Francisco Opera announced Tuesday it has canceled an upcoming concert for Plácido Domingo, following recent allegations of sexual harassment against the Spanish opera singer.

According to the San Francisco Opera, the decision to cancel the Oct. 6 concert is part of the opera’s commitment to its disapproval of sexual harassment.

Opera officials said in a statement:

“Though the alleged incidents reported did not take place at San Francisco Opera, the company is unable to present the artist on the War Memorial Opera House stage.”

“San Francisco Opera places a great priority on creating a safe and secure environment where everyone can focus on their work and art, and in which colleagues are treated with respect, dignity and collegiality.”

Multiple women have recently accused Domingo, who has served as the general director of the Los Angeles Opera since 2003, of harassment. Incidents reportedly date back as far as the 1980s.

On Tuesday the Los Angeles Opera said in a statement it would be bringing in an outside agency to investigate the allegations.

“We are committed to doing everything we can to foster a professional and collaborative environment where all our employees and artists feel equally comfortable, valued and respected.” 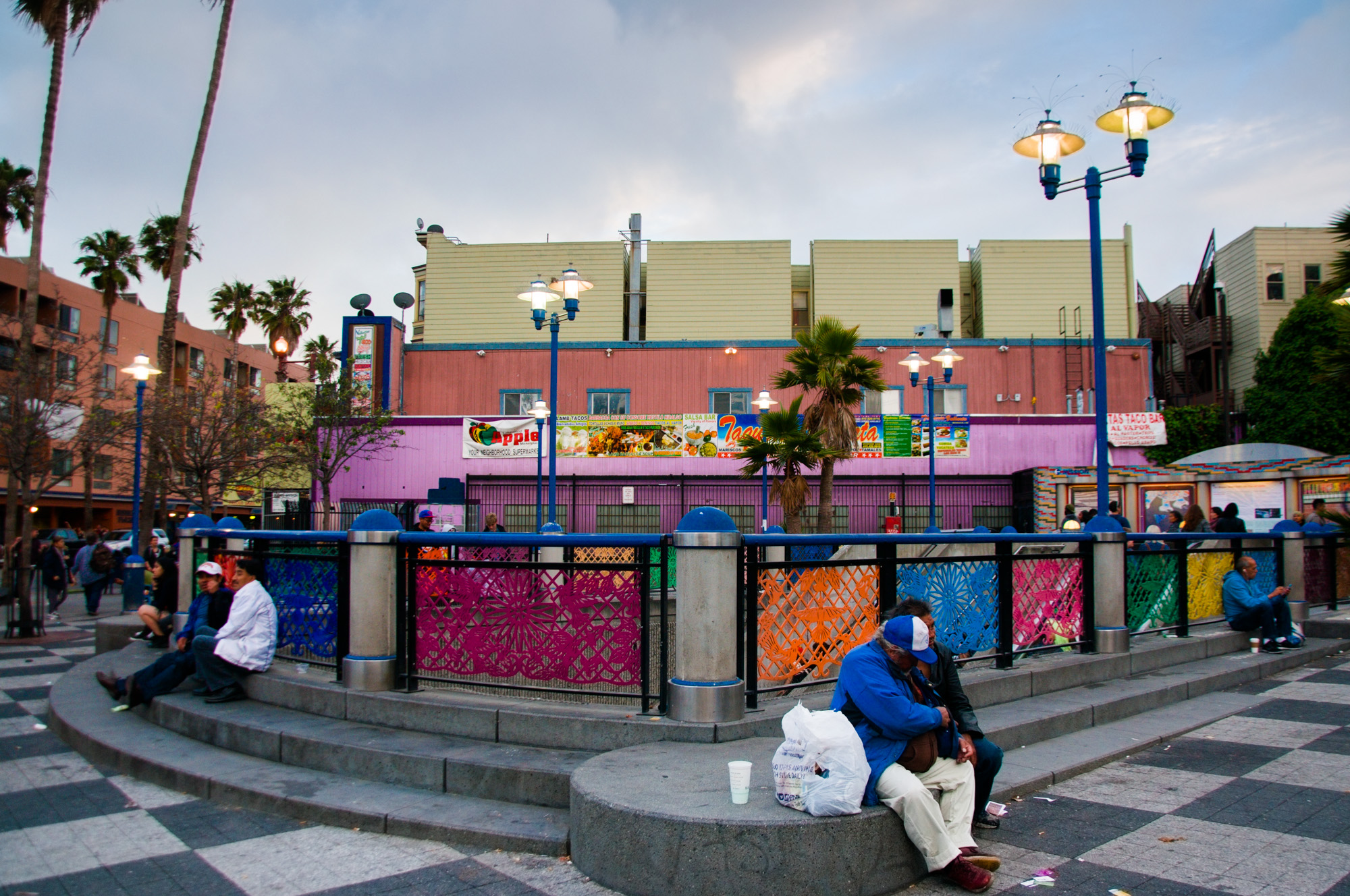 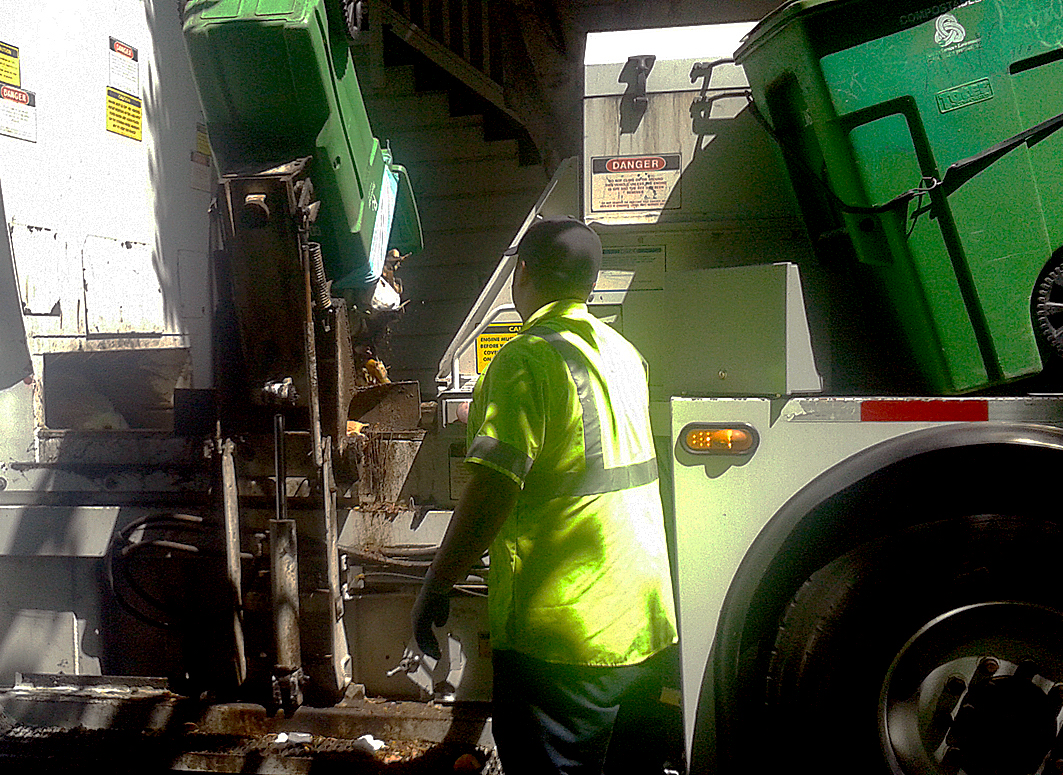 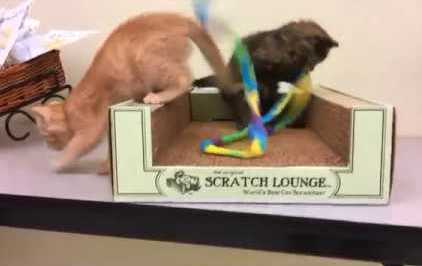