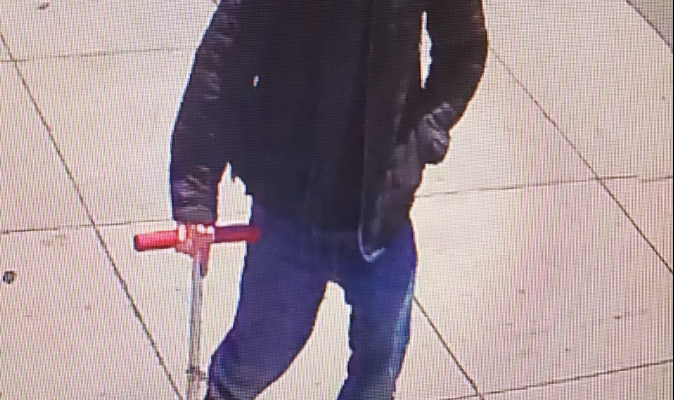 San Francisco police seek help identifying a possible suspect in a shooting that took place in San Francisco, Calif, at Sixth and Mission streets, on Friday, May 24, 2019.

San Francisco police are seeking the public’s help to identify a suspect involved in a shooting at Sixth and Mission streets nearly three months ago.

Both victims were taken to the hospital with life-threatening injuries, police said.

Police have released a photo of the suspect.

Anyone with information can contact SFPD 24 hour tip line at (415) 575-4444 or Text a Tip TIP411 and begin the message with SFPD. The public can also email SFPDSouthernStation@sfgov.org. Any information given can remain anonymous.

Witness steps in to stop attempted kidnapping of 3-year-old

Sunday was the last call for Outside Lands Bay Area madness, for now, anyway.