One firefighter suffered a minor injury Monday morning while responding to a two-alarm commercial structure fire near the Fruitvale BART station in Oakland.

The fire was reported at 11:22 a.m. in the 3300 block of Farnam Street, about one block north of International Boulevard.

When crews arrived on scene, they found the fire burning at the back of a clothing store.

“We immediately upgraded our response to a second alarm due to the close neighboring buildings.”

“The fire did spread to neighboring units.”

“There was an adjacent building that (had) minor fire spread to two units.”

It was extinguished by 12:12 p.m. No civilians were injured, and the injured firefighter was not transported to a hospital, according to Lightfoot.

As of early Monday afternoon, firefighters did not have an estimate for the extent of the damage. The fire’s cause and point of origin remain under investigation. 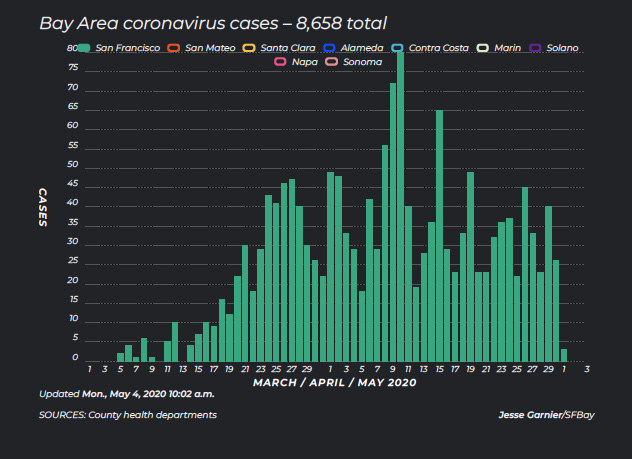 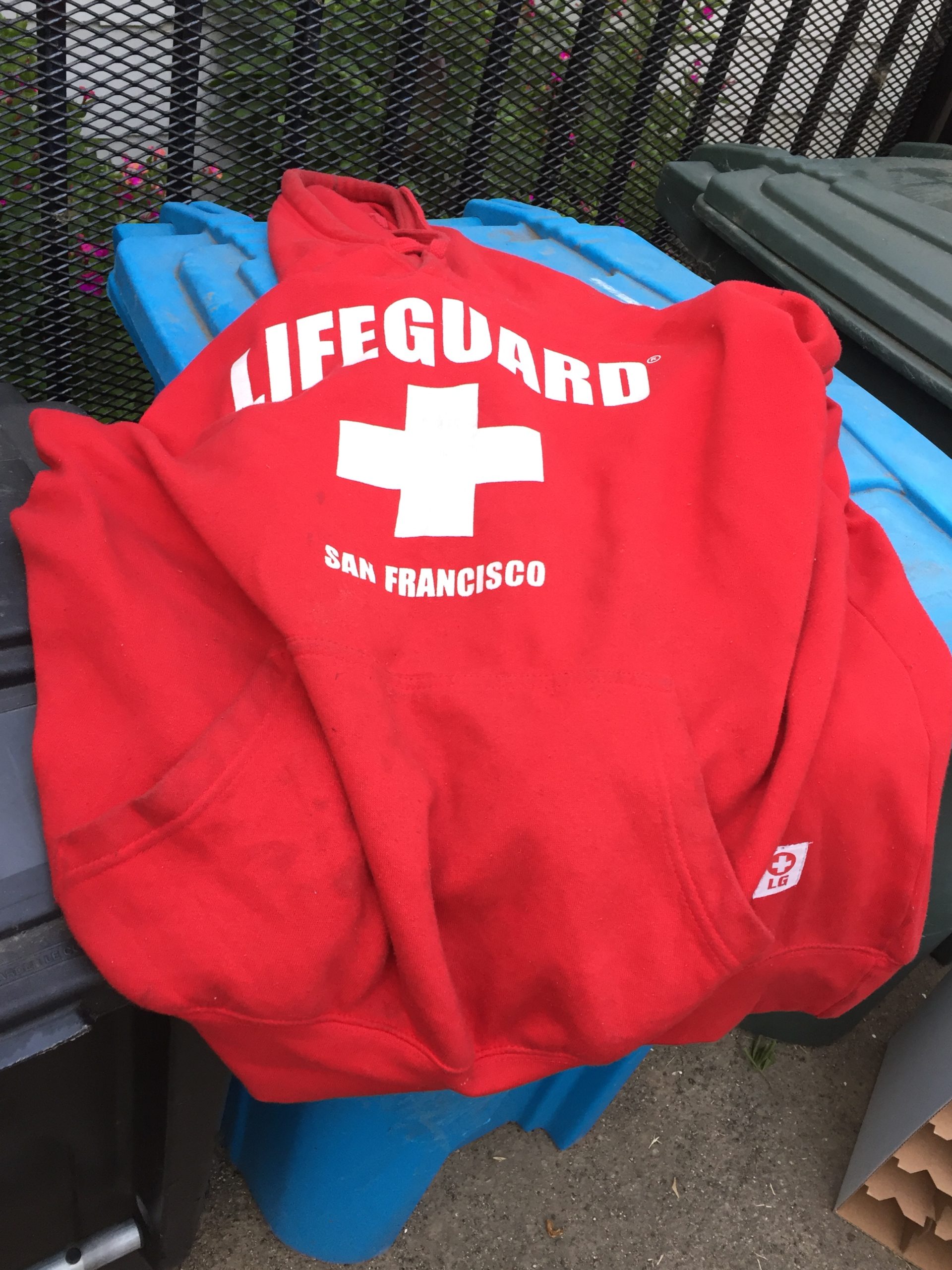