A man has been charged with attempted murder for allegedly punching another man 28 times and leaving him unconscious in a pool of blood in a fight in a parking lot in Union City last month, police said. A witness told police that Kusitafe Makasina, 24, signaled as if he had knocked the other man out after he allegedly finally stopped striking the victim.

The fight occurred in the Fremont Bank parking lot in the 32000 block of Alvarado Boulevard in the early morning hours of July 24, Union City police Officer Angela Fonseca wrote in a probable cause statement. Fonseca said the witness described Makasina’s actions as:

“[R]esembling that from the movie ‘Rocky’ with his hands in the air.”

When officers responded to the incident they found the victim unconscious, seated in a large pool of blood with swelling to his face and hands and making gurgling sounds, Fonseca wrote.

After the victim was transported to a hospital he didn’t have a pulse for 7 minutes but he eventually regained consciousness and survived, according to Fonseca.

Detectives later learned that Makasina and the victim may have known each other and were in a heated argument before the alleged assault, Union City police said.

Makasina tossed an unopened beer can just before he was arrested and officers who recovered the can saw that it was covered in blood, Fonseca wrote.

Investigators believe Makasina was under the influence of alcohol at the time of the fight “due to the odor emanating from his person and his inability to follow directions,” Fonseca said.

Investigators also determined the confrontation may have occurred after Makasina, the victim and other men went to get something to eat at a Taco Bell restaurant that’s next to the Fremont Bank, according to Fonseca.

Witnesses said Makasina tried to help the victim after he was beaten up by providing CPR and when investigators interviewed him he appeared to be remorseful, Fonseca wrote.

Makasina was arrested shortly after the beating and on July 26 he was charged with attempted murder, assault by force likely to produce great bodily injury and battery with serious bodily injury.

Makasina, who’s being held at the Santa Rita Jail in Dublin without bail, pleaded not guilty to those charges on July 29 and is scheduled to return to court on Aug. 21 for a pretrial hearing. 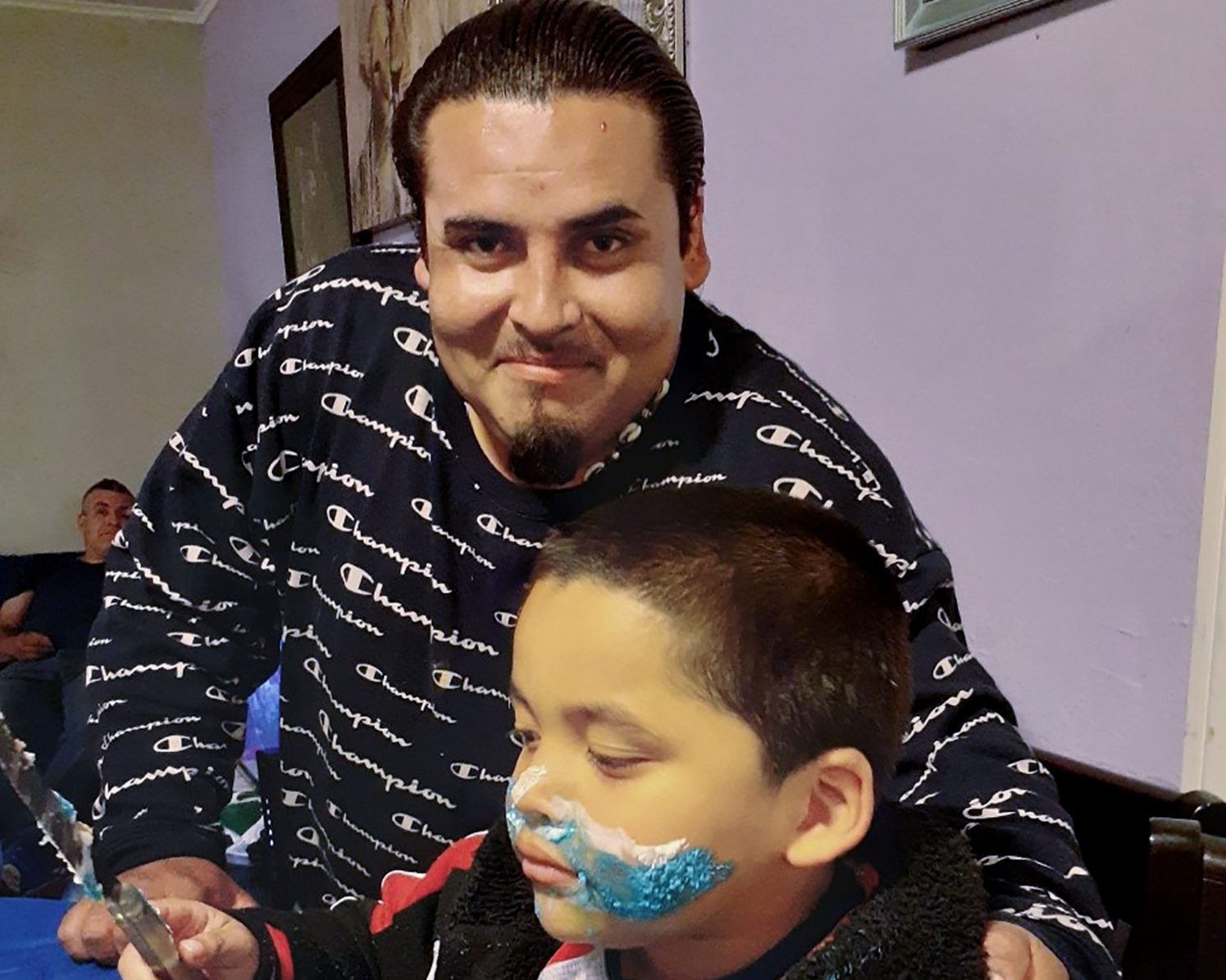 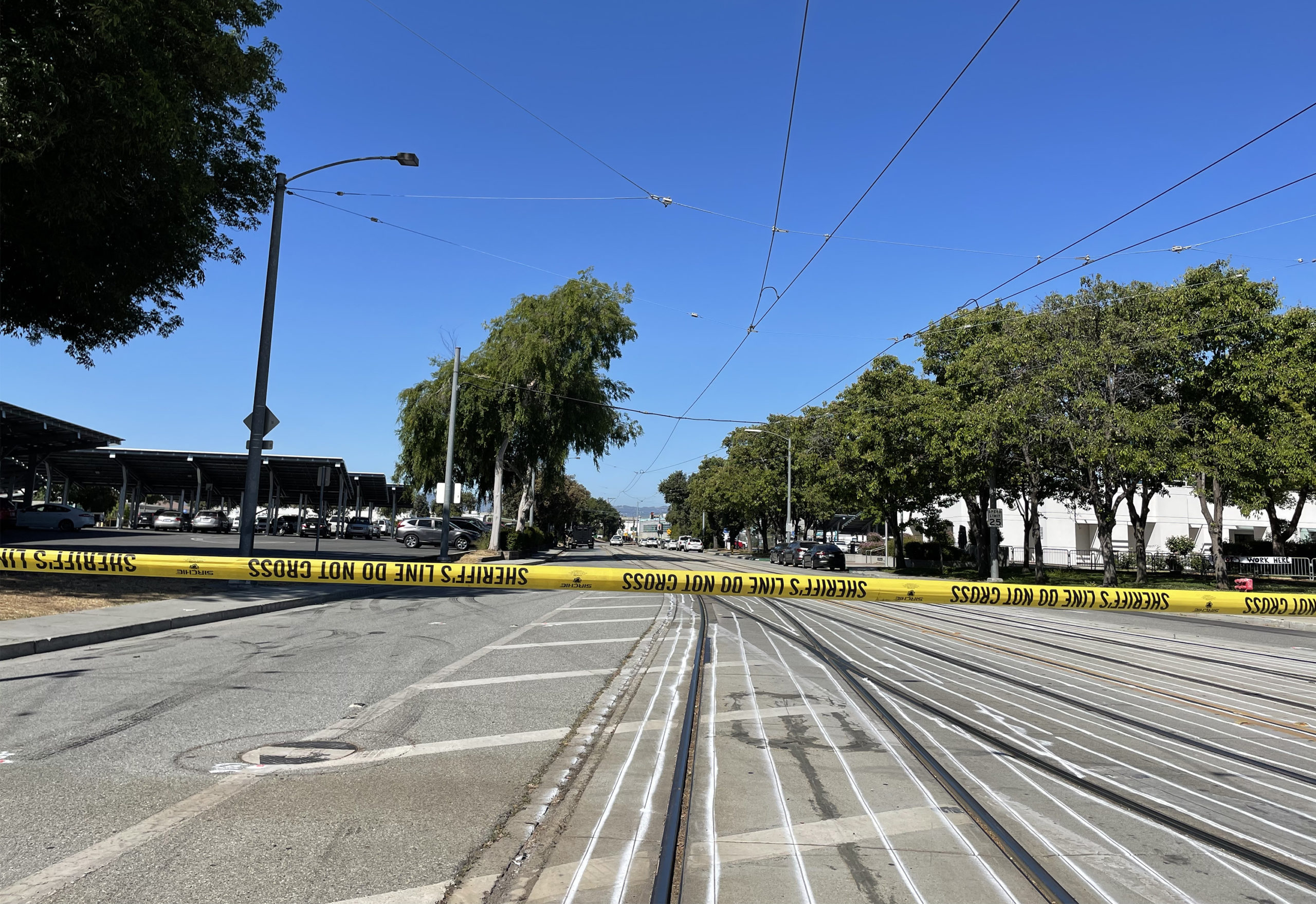