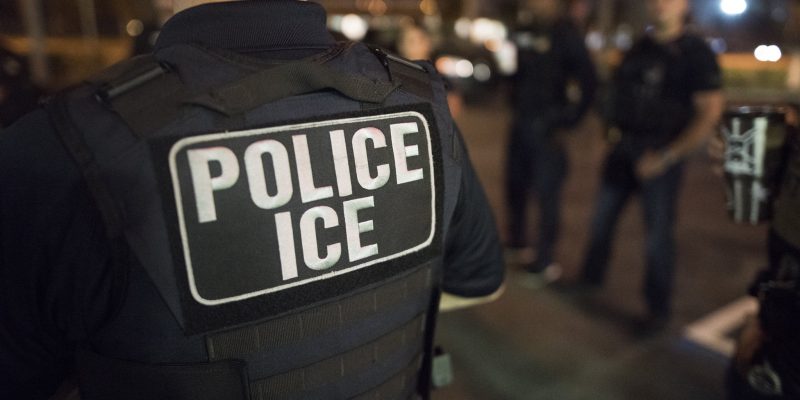 A man who advocates say was wrongfully turned over to U.S. Immigration and Customs Enforcement by Daly City police was released from ICE custody Monday, according to the Asian Americans Advancing Justice-Asian Law Caucus, a legal and civil rights organization.

Jose Armando Escobar-Lopez was released from ICE detention after nearly three months while his immigration case is pending.

Escobar-Lopez was pulled over by Daly City police in May. Instead of providing a reason for the stop, they allegedly conducted an immigration investigation and then notified ICE.

Police took Escobar-Lopez to the Daly City police station and facilitated his transfer to ICE, which the Asian Law Caucus said was in violation of California’s sanctuary state law.

The group filed a complaint with Daly City in July to seek remedies for Escobar-Lopez and demanded a model policy that clearly prohibits Daly City police collaborating with ICE.

In a previous statement, Daly City officials said the case was an isolated incident and that there was no pattern or practice that showed police enforcing immigration law.

Escobar-Lopez was released on an order of supervision while his case is pending. He is represented by La Raza Community Resource Center. He will be sharing his experience at an interfaith vigil 11:30 a.m. Friday at the ICE offices in San Francisco at 630 Sansome St.

A man was found fatally shot in Livermore early Wednesday morning, police said. Officers responded at 4:06 a.m. to the...