Police have closed the 1000 block of Valencia Street to allow the police department bomb squad to investigate a suspicious device reported shortly after 4 p.m.

Traffic is being rerouted around the area and the intersections of 20th Street and Valencia, and 21st and Mission streets have been closed as a precaution, police said. 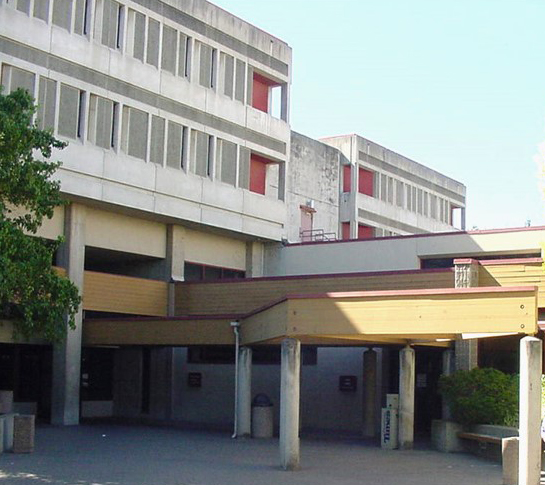 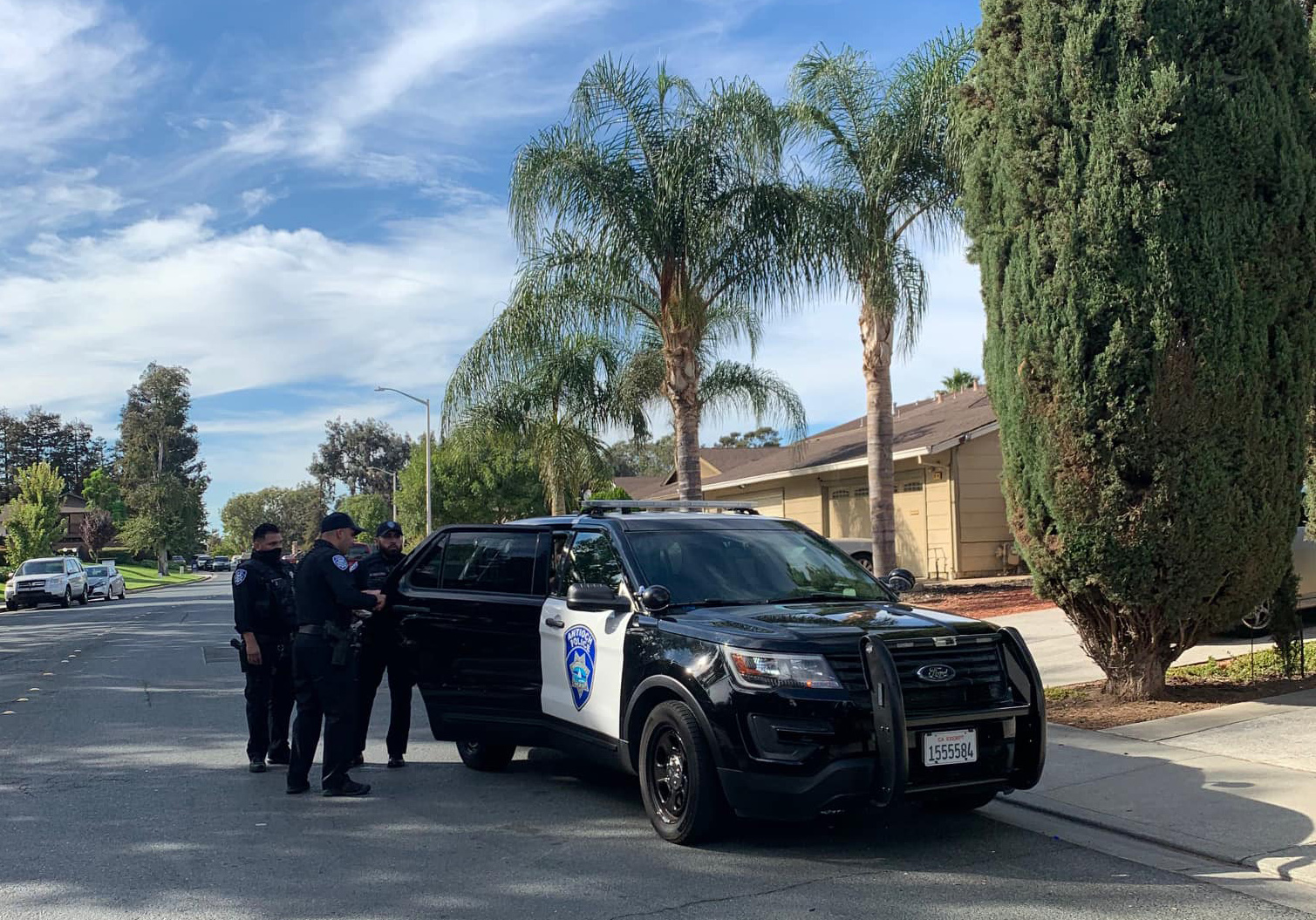 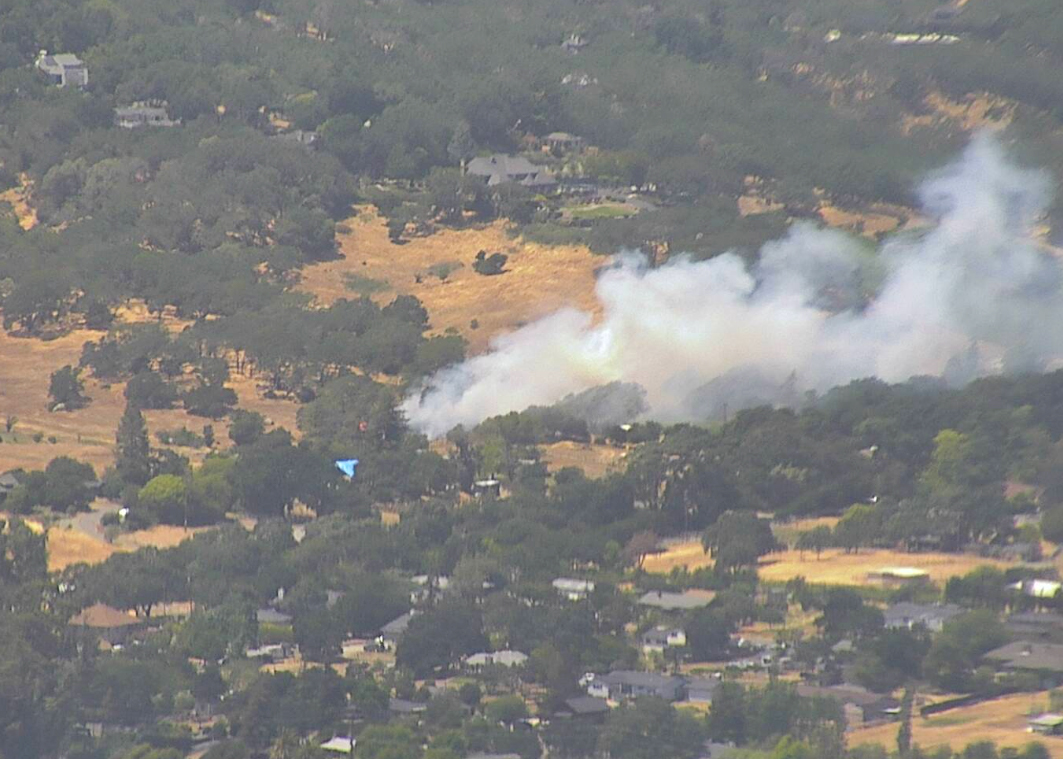