All lanes of southbound U.S. Highway 101 in Palo Alto are currently closed and one man has died after a box truck rear-ended a Palo Alto Fire Department fire truck that was responding to a solo-vehicle crash early Sunday morning, according to the California Highway Patrol.

The first crash involving a black Honda Accord was reported at 3:29 a.m. just south of Embarcadero Road. Officer David Morey said the driver of the sedan crashed due to high speeds and suffered minor injuries. Around 4:30 a.m., the box truck struck one of two fire trucks that were in the slow lane, Morey said. The driver of the box truck was transported to Stanford Hospital, where he died. There were no fire personnel in the fire truck at the time of the collision.

Morey said hazmat crews are working to clean up 100 gallons of diesel that spilled on the roadway. The southbound freeway is closed as of 6:50 a.m. at Embarcadero Road with no estimated time of reopening. 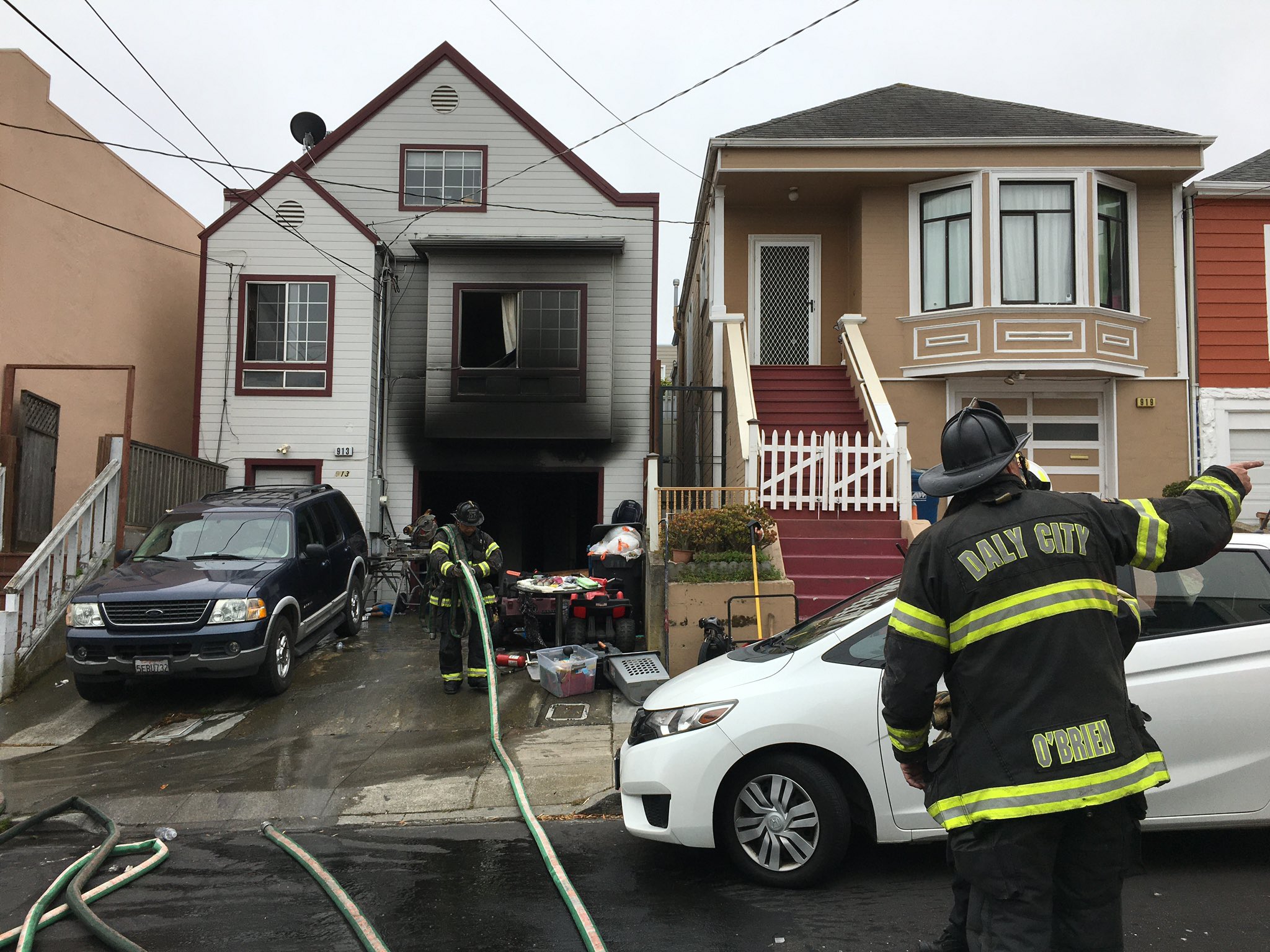