Starting Monday, riders will no longer be able to purchase magstripe paper tickets at the 19th Street Oakland BART station.

The transit agency is moving away from paper tickets and moving toward an all-Clipper card fare system by 2020, but will first pilot the program at four locations. The 19th Street Oakland BART station will be the first of the four.

Riders will still be able to enter and exit the 19th Street Oakland BART station with paper tickets and add fare if needed as is currently done using machines in the pay lobby.

BART officials explained that using a Clipper card comes with several advantages, including the option to pay for fares on other Bay Area transit systems, online card registration for auto loading and balance protection if the card is lost or stolen.

By changing to a Clipper-only fare system, transit officials said paper jams will be eliminated at fare gates and lines in and out stations will be shortened.

Clipper card purchase comes with a one-time $3 fee, though BART will hand out free cards on the first three days of each pilot launch. Cards can be otherwise purchased at a number of stations and retailers.

The Embarcadero station will begin the Clipper-only pilot on Aug. 19, Powell Street station on Sept. 3 and Downtown Berkeley on Sept. 24. 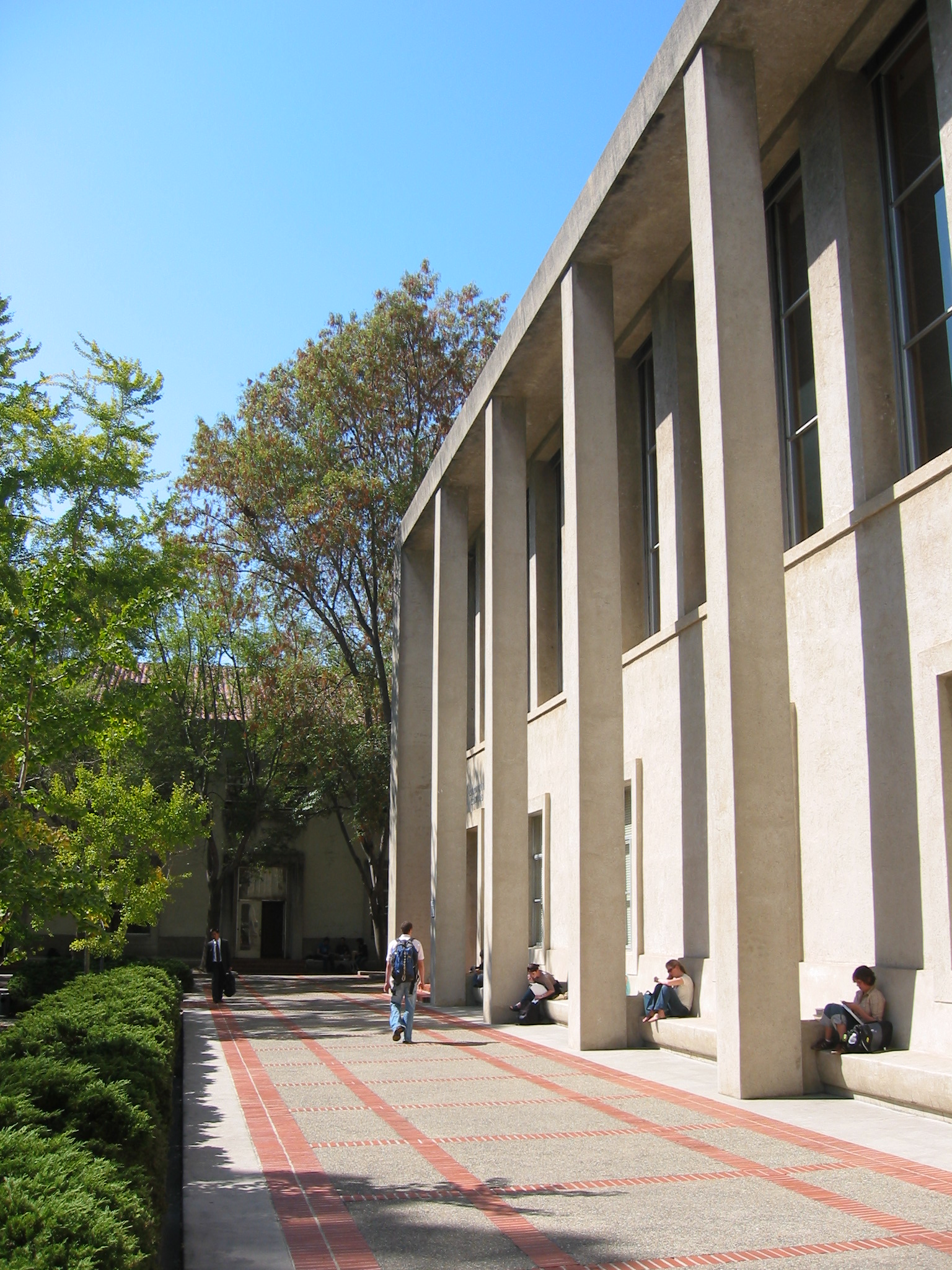 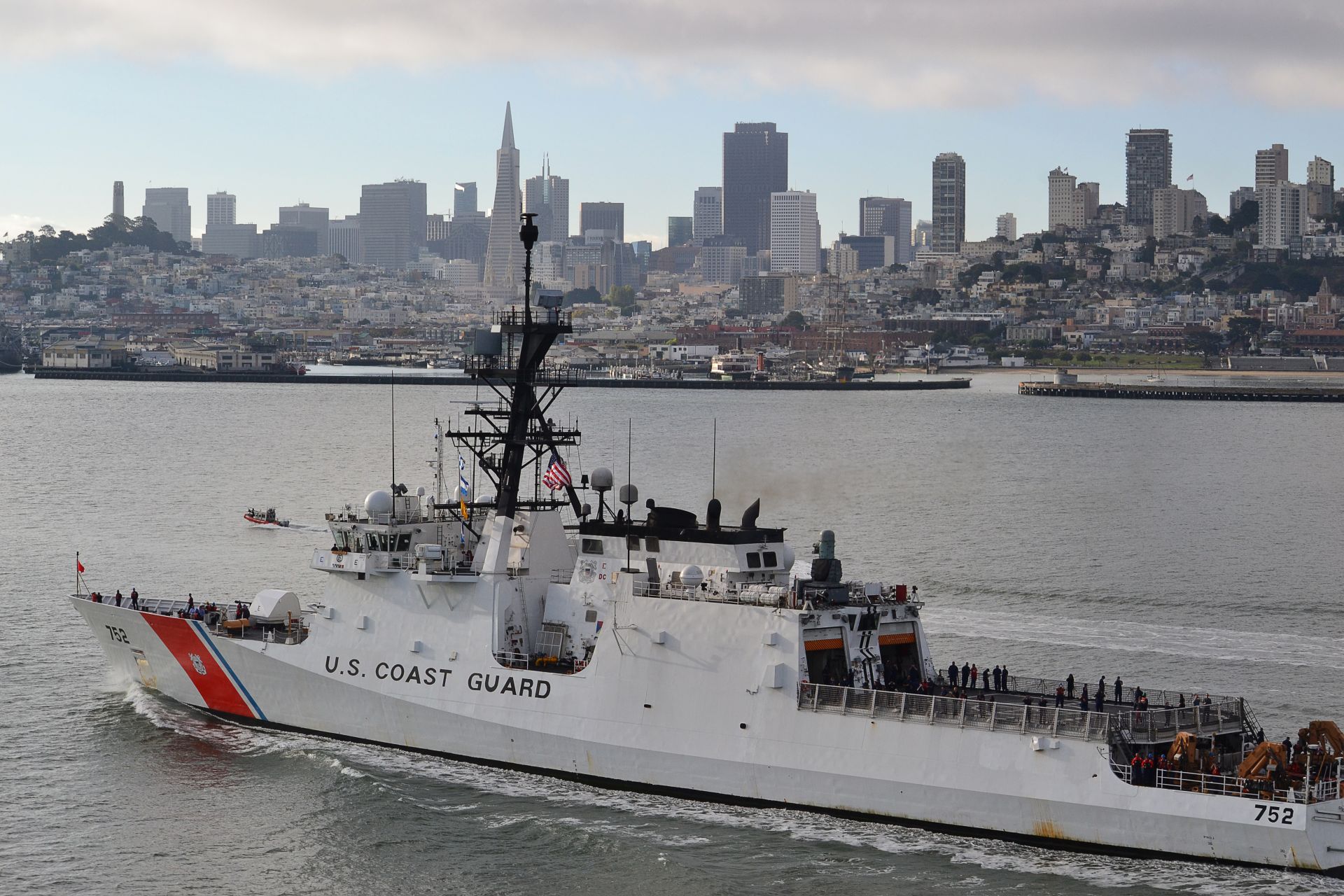