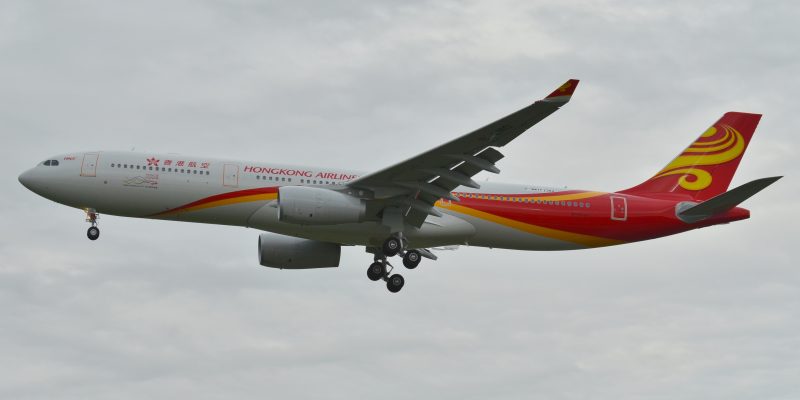 A flight was turned back to San Francisco International Airport on Monday after a mechanical defect on the plane was detected, an airport spokesman said.

Hong Kong Airlines Flight 61 reported a flap issue after taking off at about 2:25 p.m. Monday, according to SFO spokesman Doug Yakel. The plane circled in the sky above the airport for nearly five hours, according to flight tracking software FlightAware, before alighting at SFO around 7:20 p.m.

One disgruntled passenger complained on Twitter Monday night that she went on a “flight to nowhere,” writing:

The flight was rescheduled for Tuesday and departed at 9:30 a.m., Yakel said via email.

Hong Kong Airlines was not immediately available for comment on the issue.

Firefighters find one person deceased at scene of commercial fire

The Santa Clara County medical examiner's office has confirmed the identities of all three victims killed in the Gilroy Garlic...