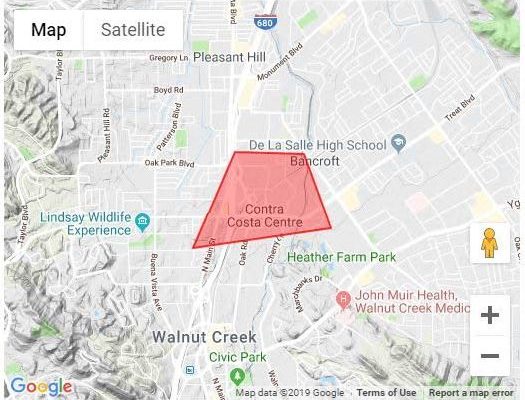 Gordon Watson, 93, was reported missing from Walnut Creek, Calif. The at-risk man was last seen in the 7000 block of Sunne Lane near Pleasant Hill BART.

Sheriff’s deputies in Contra Costa County asked for the public’s help Tuesday morning in finding a 93-year-old man who has gone missing in Walnut Creek and is believed to be at risk.

Gordon Watson was last seen in the 7000 block of Sunne Lane, close to the Pleasant Hill BART station, and is thought to be nearby in the vicinity of Sunne Lane and Treat Boulevard.

Deputies say he has medical issues and shouldn’t be out alone. Anyone who sees Watson, or has knowledge of his current whereabouts, is asked to call dispatchers at (925) 646-2441.

Watch parties gear up for Round 2 of Democratic presidential debates

A case involving a Fremont woman who rammed unmarked police cars, fled in a stolen vehicle after trying to run...