Whether heading to a Golden State Warriors game or on your way to see Janet Jackson, San Francisco officials and the Warriors are teaming up to make it easier for people to get to the Chase Center.

The San Francisco Municipal Transportation Agency and Chase Center officials are offering a “Transit Bundling” program where event tickets will also serve as Muni tickets. Under the agreement, the Warriors are picking up the tab.

Any patron with an event-day ticket will be able to use Muni trains and buses free of charge until the end of the service day at 2 a.m., Erica Kato, a spokesperson for the SFMTA, said.

“We want people to take public transit to Chase Center, so we’re making it affordable and easy to do so. This breakthrough agreement demonstrates the commitment by both the City and the Warriors to get people out of their cars so everyone can easily get to games and concerts.”

Warriors President and Chief Operating Officer Rick Welts said the team is committed to making investments in transportation infrastructure to make the journey easier for fans of all stripes.

“One of the best things about Chase Center is how easy it will be to get to by train, by bus, by ferry, by bicycle and by walking. We are embracing this innovative tool because it may be the best incentive yet to get people to take Muni, and that’s important to the Warriors, our patrons, our neighbors and this city.”

Acting Director of Transportation Tom Maguire said in a statement that the Chase Center will be one of most “transit-friendly” arenas in the nation.

San Francisco will be the second city to offer such a program in conjunction with the NBA. Phoenix, Arizona was the first of its kind.

Back in April, Julie Kirschbaum, in charge of Muni operations, revealed plans for transit service to the Chase Center, which include two express bus shuttles and a new transit boarding platform at the Chase Center stop for T-Third trains.

The new platform is still under construction and will require another 10-day shutdown of the T-Third starting July 26. Buses will replace service during the shutdown.

SFMTA officials said they plan to complete the new transit boarding platform next month and it will look similar to the platform at Oracle Park.

The new platform will come with benefits for better rail service. Transit officials will be able to line up trains on both sides of the platform for outbound rides after games and events, said Kirschbaum.

Ferry service from the East Bay to the Chase Center is also in the works.

The Chase Center will officially open this September. Metallica and the San Francisco Symphony will perform Sept. 6 in the venue’s debut show. 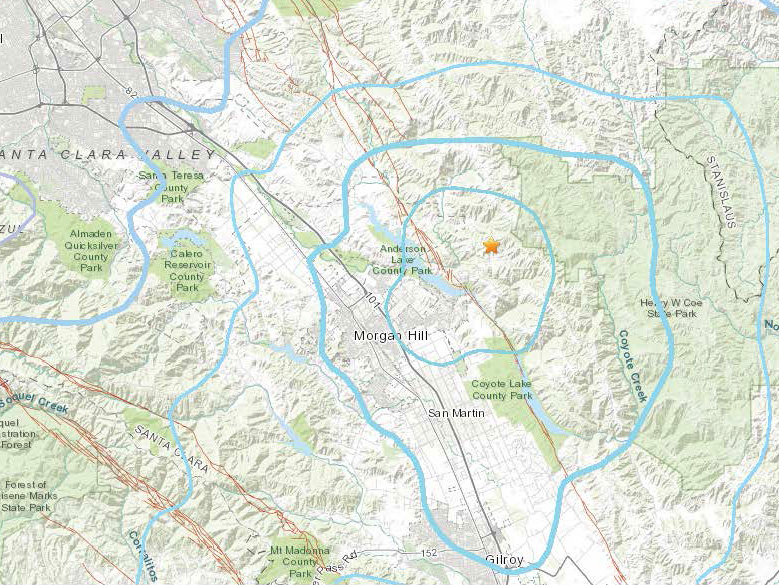