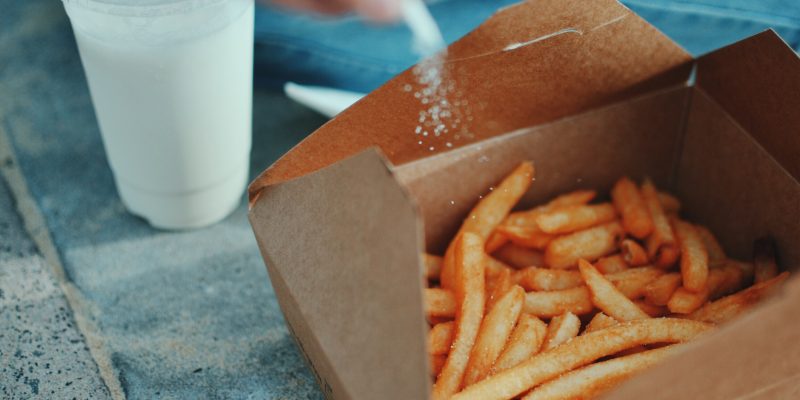 San Francisco Supervisor Aaron Peskin introduced a proposal that would require vendors to charge 25 cents for all disposable beverage cups and takeout food containers at a July 24, 2019 meeting in San Francisco, Calif.

Following on the heels of a single-use bag fee increase, one supervisor is proposing a 25-cent charge on single-use beverage cups and takeout food containers.

Supervisor Aaron Peskin introduced the “Reuse Ordinance” at the Board of Supervisors meeting Tuesday in an effort to meet The City’s zero waste goals.

“We tend erroneously to think of plastic as recyclable. This has turned out in large part to be a con of the plastic industry. The vast majority of the 8.3 billion metric tons of plastic produced, almost 80 percent has ended up landfills or polluted our planet.”

Recology’s Vice President John Porter said in a statement that The City processes 700 tons of recyclables a day.

“As impressive as that number is, statisticians report that just 9 percent of all plastic ever made has been recycled. Until the plastics industry is ready to step forward with a set of policies and programs to address the irreparable harm their product is doing to our environment, we need legislation like this to call attention to the problem, causes and solutions.”

Additionally, the proposal would require that third-party delivery companies, such as Grubhub and Caviar, only include utensils if requested by the customer.

“Meaning that the default would be you don’t get 10 plastic forks that you don’t need because you’re actually eating at home.”

Also, the ordinance would also require that restaurants only offer reusable foodware on site.

Under Peskin’s ordinance, people purchasing goods using food stamps or funds through the federal supplemental nutrition program would be exempt from the additional charge.

If passed by the full Board of Supervisors, the ordinance would take effect January 1, 2021.

“If we change our behavior now, we might avoid the worst of the harm.”

A person has been struck by a train at BART's Lake Merritt station in Oakland Wednesday evening, BART officials said....