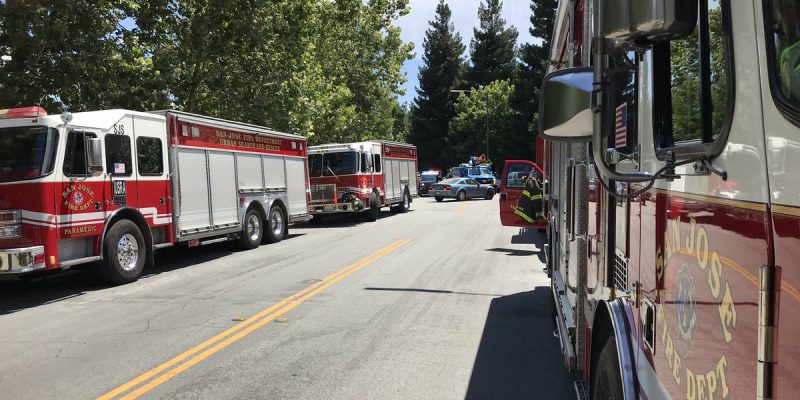 A gas leak and possible explosion is being reported by the San Jose Fire Department at Townsend Park by Araujo Street.

Roads are closed and the public is being advised to avoid the area.

San Jose police and Santa Clara County Ambulance crews are also at the scene, the fire department said via its Twitter account shortly after noon.

A driver was killed and a passenger suffered life-threatening injuries when a Ford Expedition overturned Sunday morning on state Highway...