Battalion Chief Sean Laffan said the fire was initially reported at 12:56 a.m. in a two-story Victorian-style duplex in the 6500 block of Dover Street. The fire was put out at 1:26 a.m.

A second alarm was called due to the complexity of the fire and the exposure to surrounding buildings.

The fire displaced six people. There is no cause determined yet, but Laffan said the department believes the fire started on a deck to the rear of the building.

There were no injuries reported. 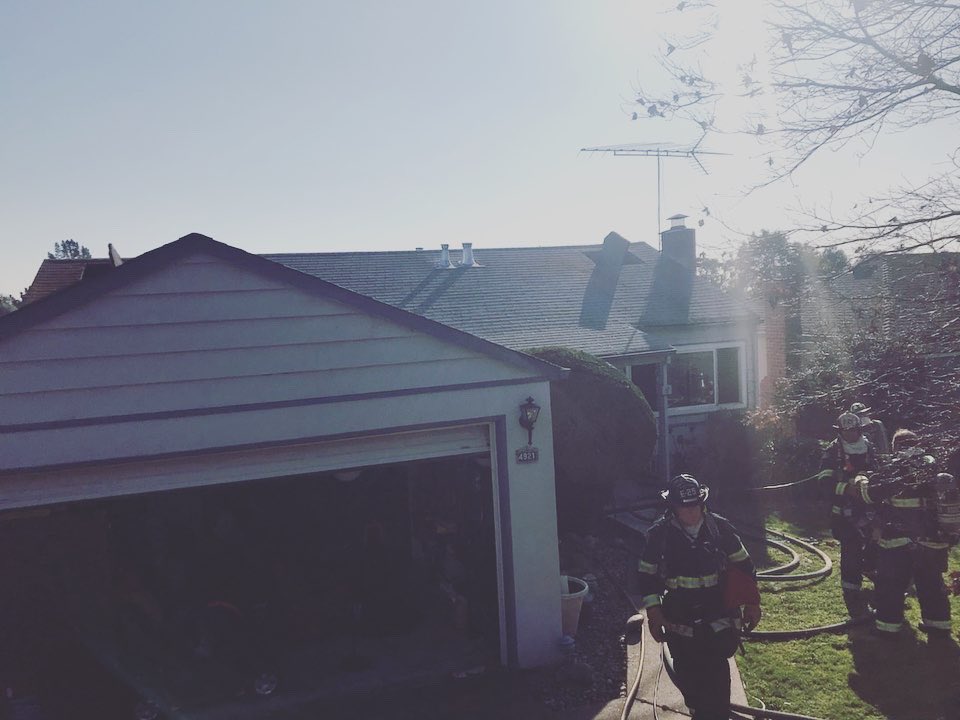 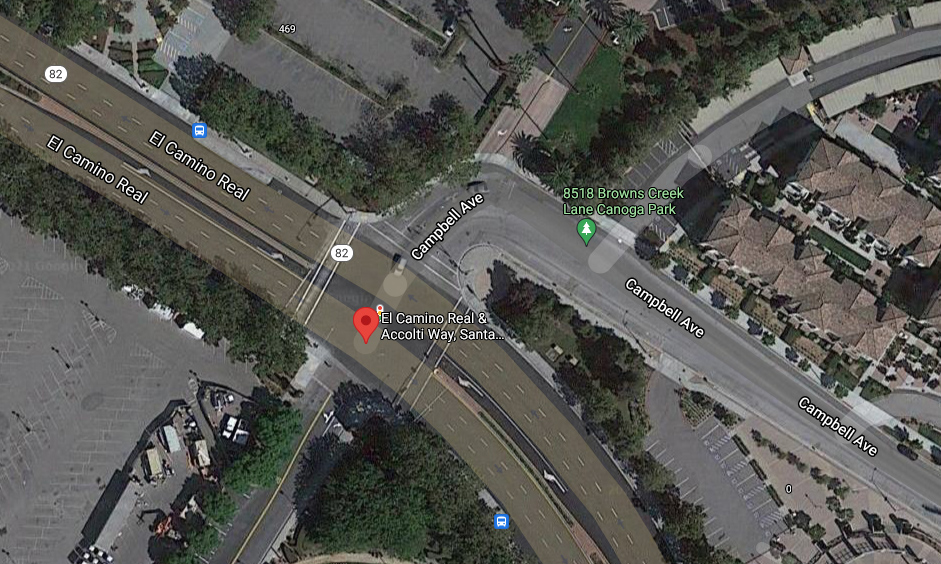