A judge ruled Wednesday that a transient is now mentally competent to stand trial on a murder charge for the fatal stabbing of 18-year-old Nia Wilson at the MacArthur BART station in Oakland a year ago.

Alameda County Superior Court Judge James Cramer suspended the criminal proceedings against John Lee Cowell, 28, last Dec. 27, saying there was “substantial evidence” that he’s mentally incompetent to stand trial. But at a hearing Wednesday, Cramer reinstated the criminal proceedings against Cowell, based in part on a recent doctor’s report that found that Cowell is competent to stand trial.

One psychiatrist who examined Cowell earlier this year said he believed Cowell is incompetent to stand trial but another expert said he was unable to arrive at a conclusion about Cowell’s competency.

Cowell is charged with murder and attempted murder for allegedly stabbing Wilson and her sister, 26-year-old Letifah Wilson, on the platform at the MacArthur station at 9:36 p.m. last July 22.

He’s also charged with a special circumstance allegation that he killed Wilson while lying in wait, an allegation that could result in the death penalty or life in prison without parole if he’s convicted. Cowell, who’s being held at Santa Rita Jail in Dublin without bail, is scheduled to return to court on Aug. 2 to enter a plea. A trial date will be set later.

A trial on Cowell’s mental competency had been scheduled to begin on July 29 but has now been canceled.

“[Cramer’s ruling] means that today the court has found that John Cowell is mentally well enough for the case to proceed.”

“No ruling has been made about what John’s mental state was at the time of the alleged offense. That is a separate, distinct question.”

“We all know that mental illness changes over time. How someone’s illness presents today is not necessarily how it will present tomorrow.” 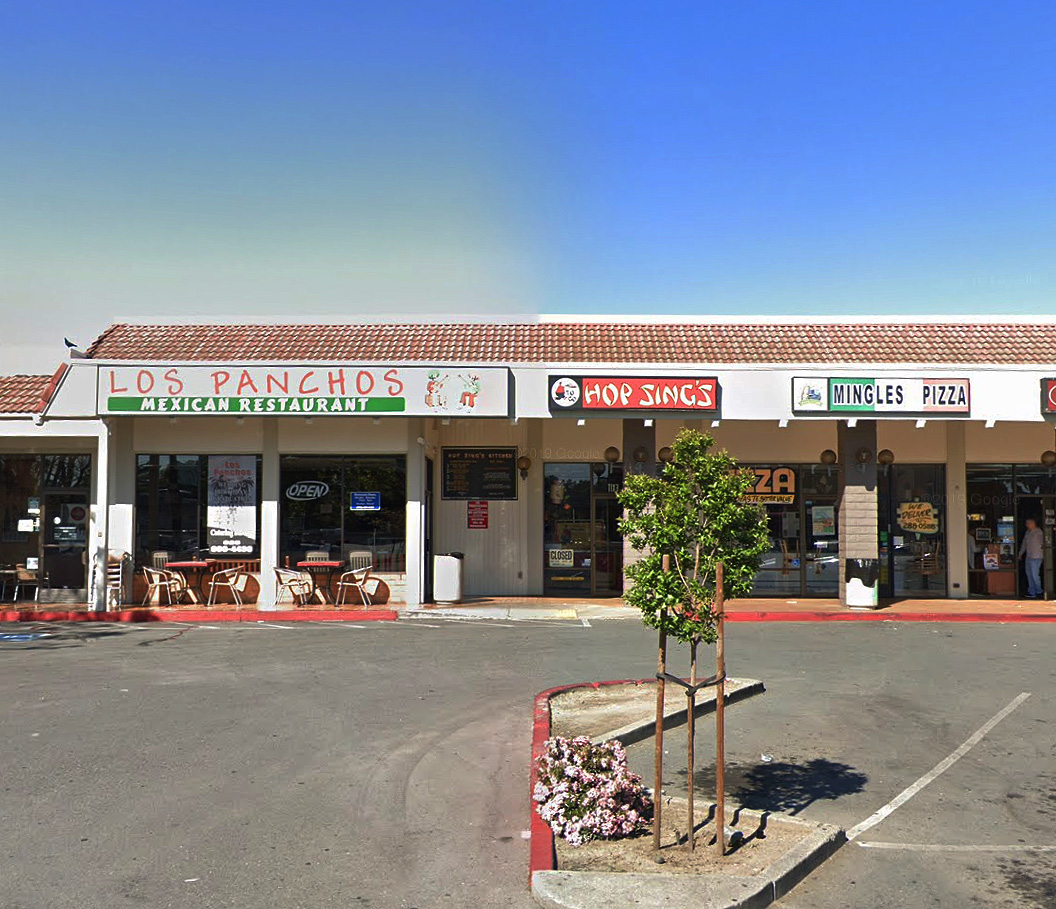 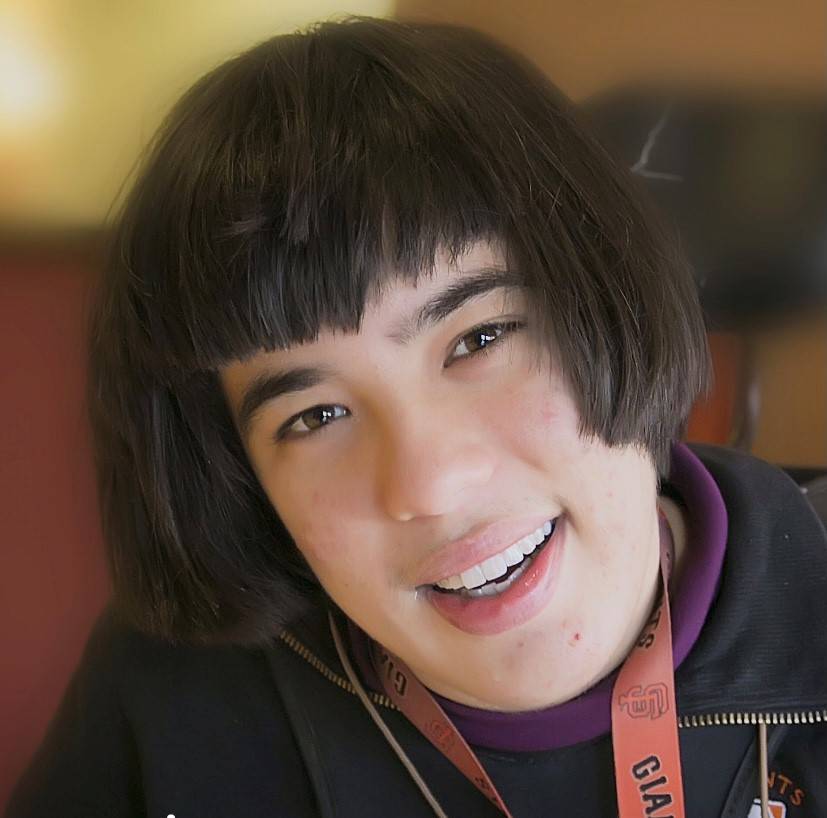