The Oakland Department of Transportation announced its 2019 bike plan, which intends to reflect all of Oakland in ways it hasn’t in the past.

According to the city transportation department, the planning team listened to concerns of bicyclists, worked with community-based organizations and refined design strategies to create an equitable bike plan that is accessible to all, regardless of identity.

Partner organizations include East Oakland Collective, Outdoor Afro, Bikes 4 Life, Cycles for Change and the Scraper Bike Team. City officials said these are people-of-color-led organizations and that their participation ensured historically excluded neighborhoods were prioritized in the bike planning process.

During the outreach process, residents said Oakland’s bike network is uncomfortable to ride, fails to include local destinations and is disconnected by several gaps.

According to the city, the new bike plan will support the local bicycling economy and emphasize shared resources. 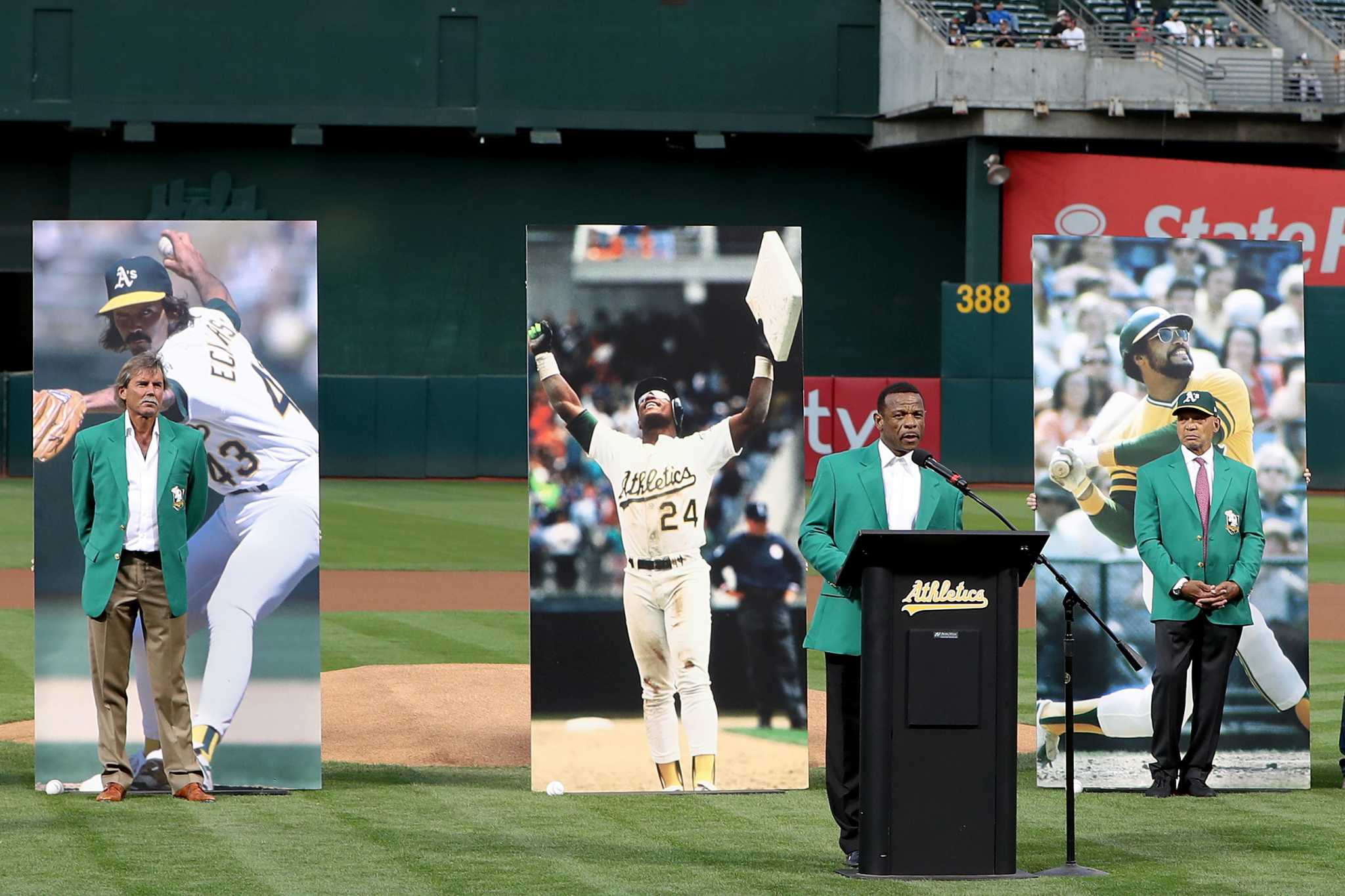 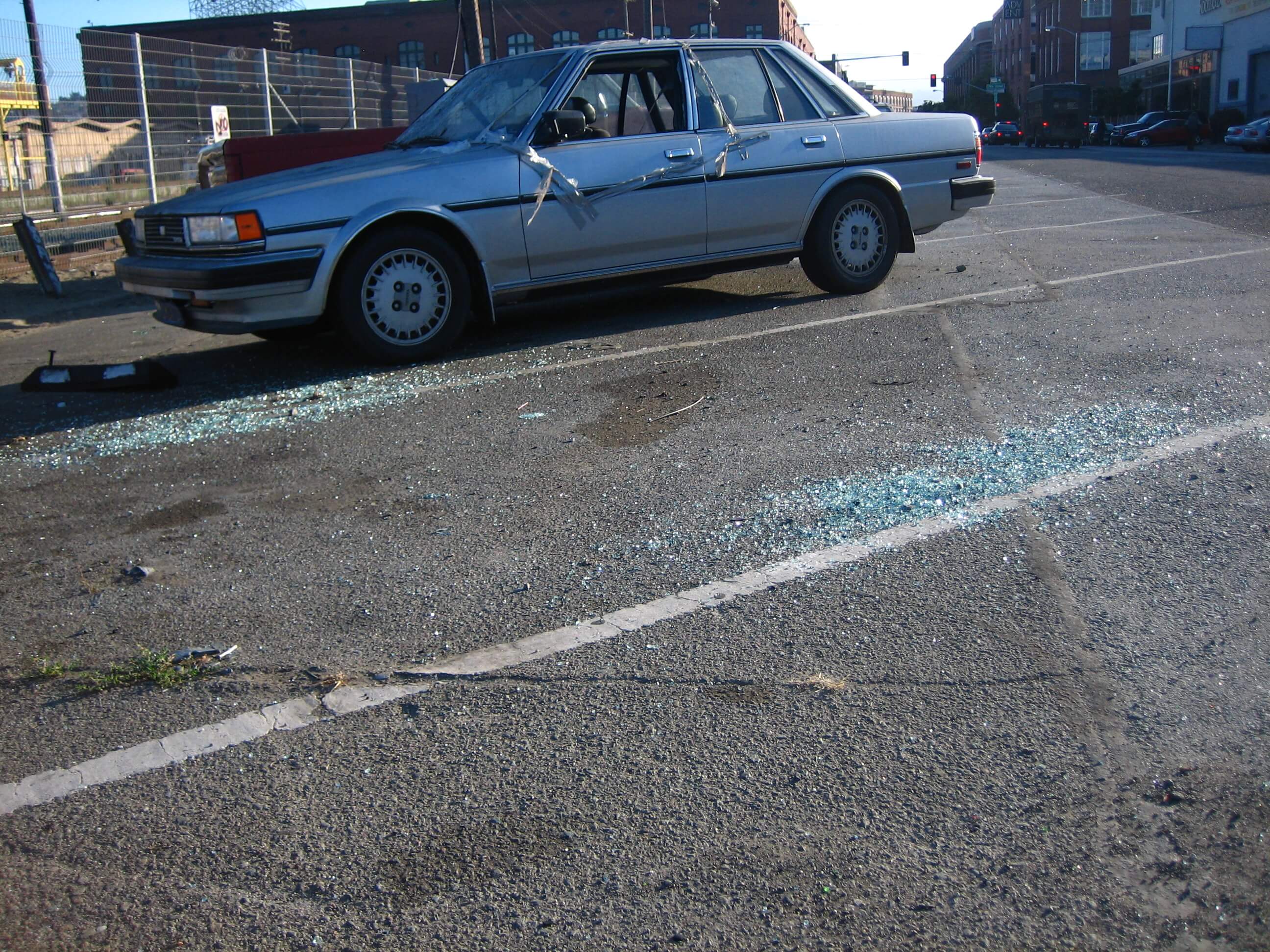