Hann, a San Francisco resident, died in the shooting reported at about 12:10 a.m. in the area of 24th and Capp streets.

Officers responded to the activation of the ShotSpotter gunshot detection system and saw a vehicle fleeing the area. Officers pursued the vehicle but lost sight of it, according to police.

Officers found Hann suffering from gunshot wounds and she was pronounced dead at the scene, police said.

No arrest has been made in the case and no detailed suspect information was immediately available from police. 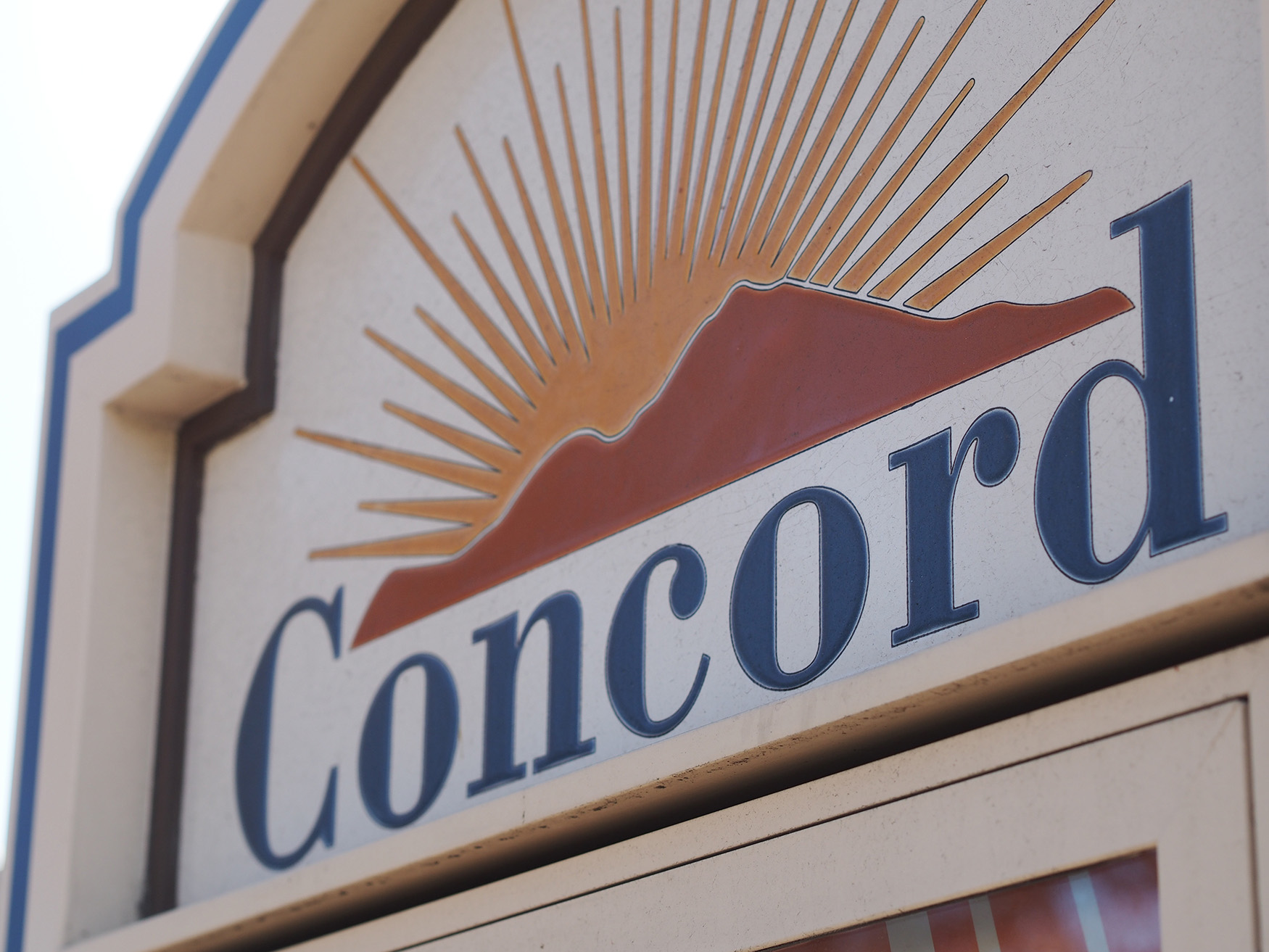 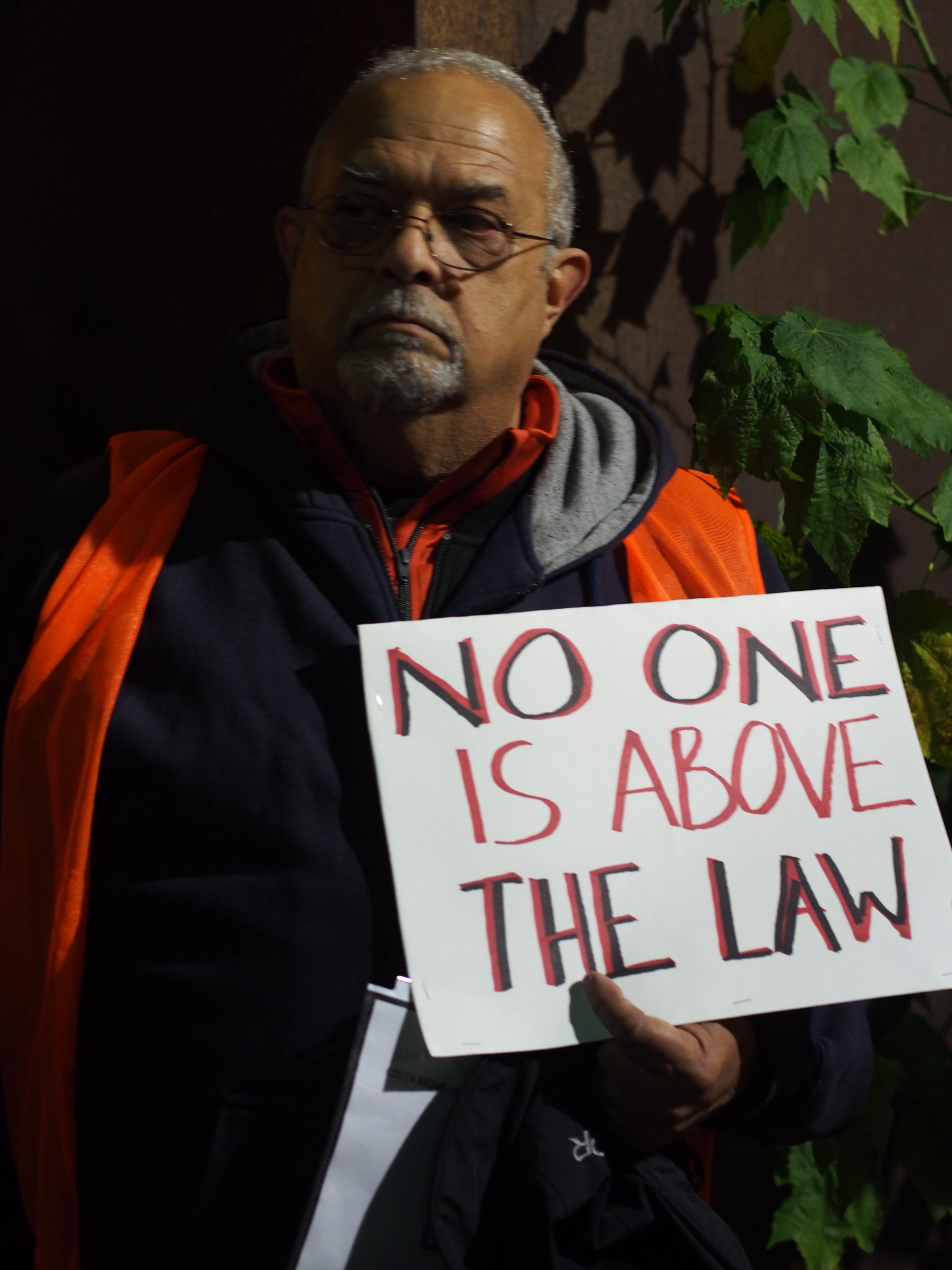 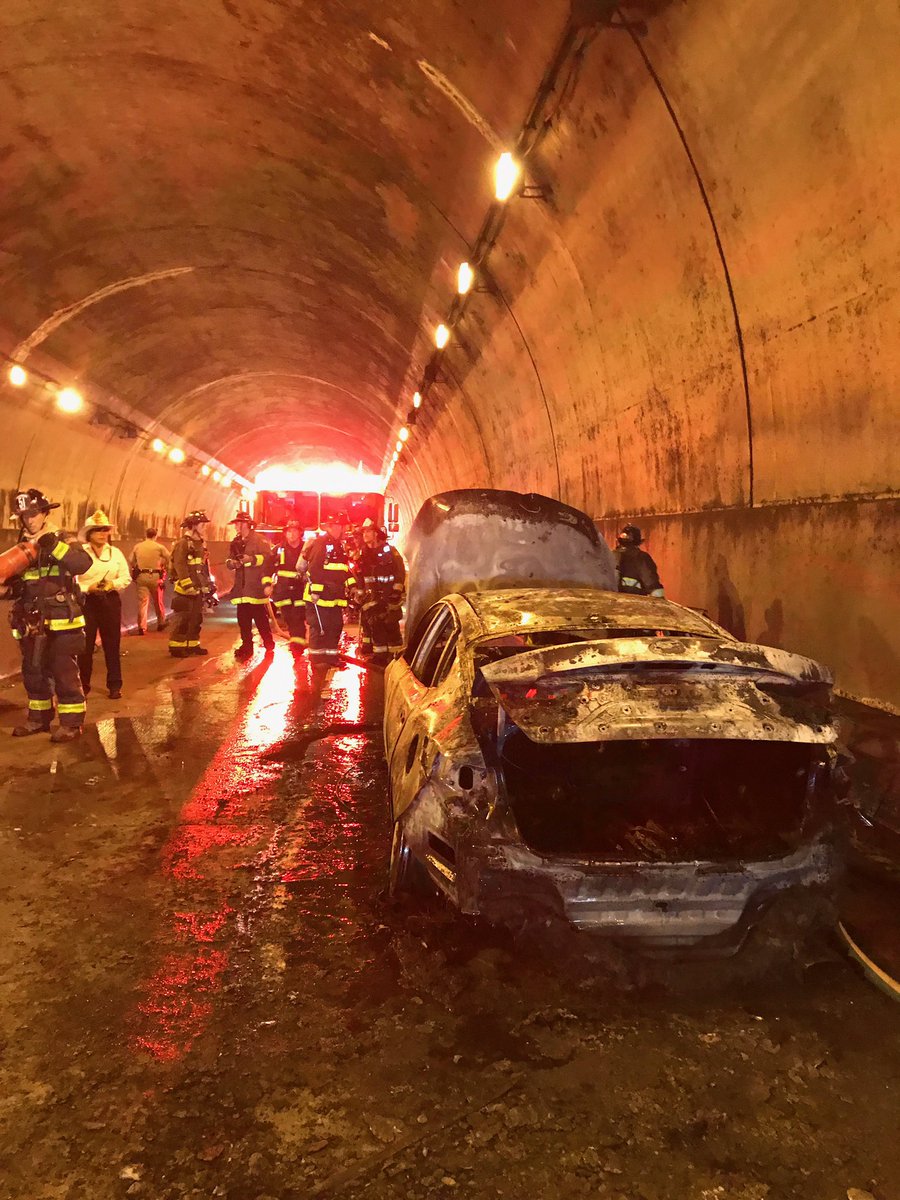