A Bay Area resident had agreed to plea guilty to a single federal charge of wire fraud in connection to receiving more than $128,000 in fraudulent unemployment insurance claims, according to the California Department of Insurance.

Kenneth Huang, 41, was indicted in January on six federal charges related to what are described as complex insurance claims, officials with the Department of Insurance said. He initially fled to Georgia after his indictment but was apprehended in Gwinnett County before being extradited back to the California.

The effort to return Lara to the Bay Area to face prosecution is being touted as a combined effort by the Department of Insurance, the Employment Development Department, the U.S. State Department and Diplomatic Security Service.

“Financial crimes can have a significant impact on consumers’ premiums, and this case serves as a warning that if you commit insurance, be prepared to do the prison time.”

The Department of Insurance said its detectives determined that Huang lied about material information in order to secure multiple IncomeAssure policies under multiple identities, misrepresenting times of employment and submitting documents from companies where he was never employed.

Huang is expected to serve two years in federal prison and three years supervised release, and will pay $259,594 in restitution. 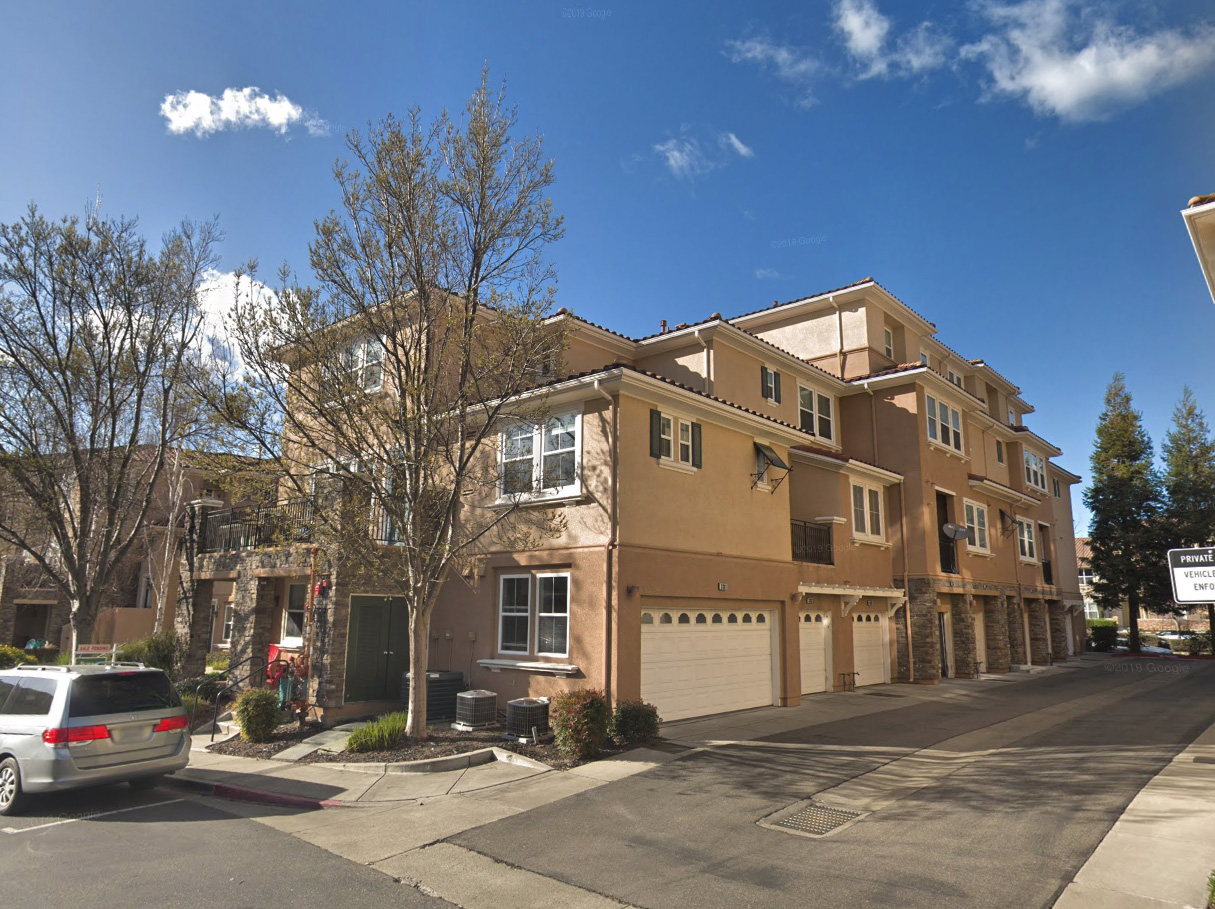