An Antioch man who allegedly posed as a woman on multiple social media apps to lure male victims into armed robberies and carjackings is being held on $787,000 bail, Contra Costa County prosecutors said.

Hakeem Doeparker faces multiple charges including second-degree robbery, carjacking, attempted extortion and criminal threats. He pleaded not guilty Tuesday, according to the district attorney’s office. Investigators say Doeparker used female profiles on Skout, MeetMe! and other apps, directing victims to meet him at an address on Techapi Court where he would approach them from behind with a gun and demand their money or car keys.

There were at least four victims who came forward in June. None of them were harmed but losses include at least two cars, which police recovered near Doeparker’s home address.

Investigators believe there are several outstanding victims who have yet to come forward, and they’re asking anyone with additional information about the case to contact Antioch police Detective Adrian Gonzalez at (925) 779-6923.

Meanwhile, residents in the area are urged to use caution when meeting strangers from the internet, since this is a common setup for crimes against unsuspecting victims. 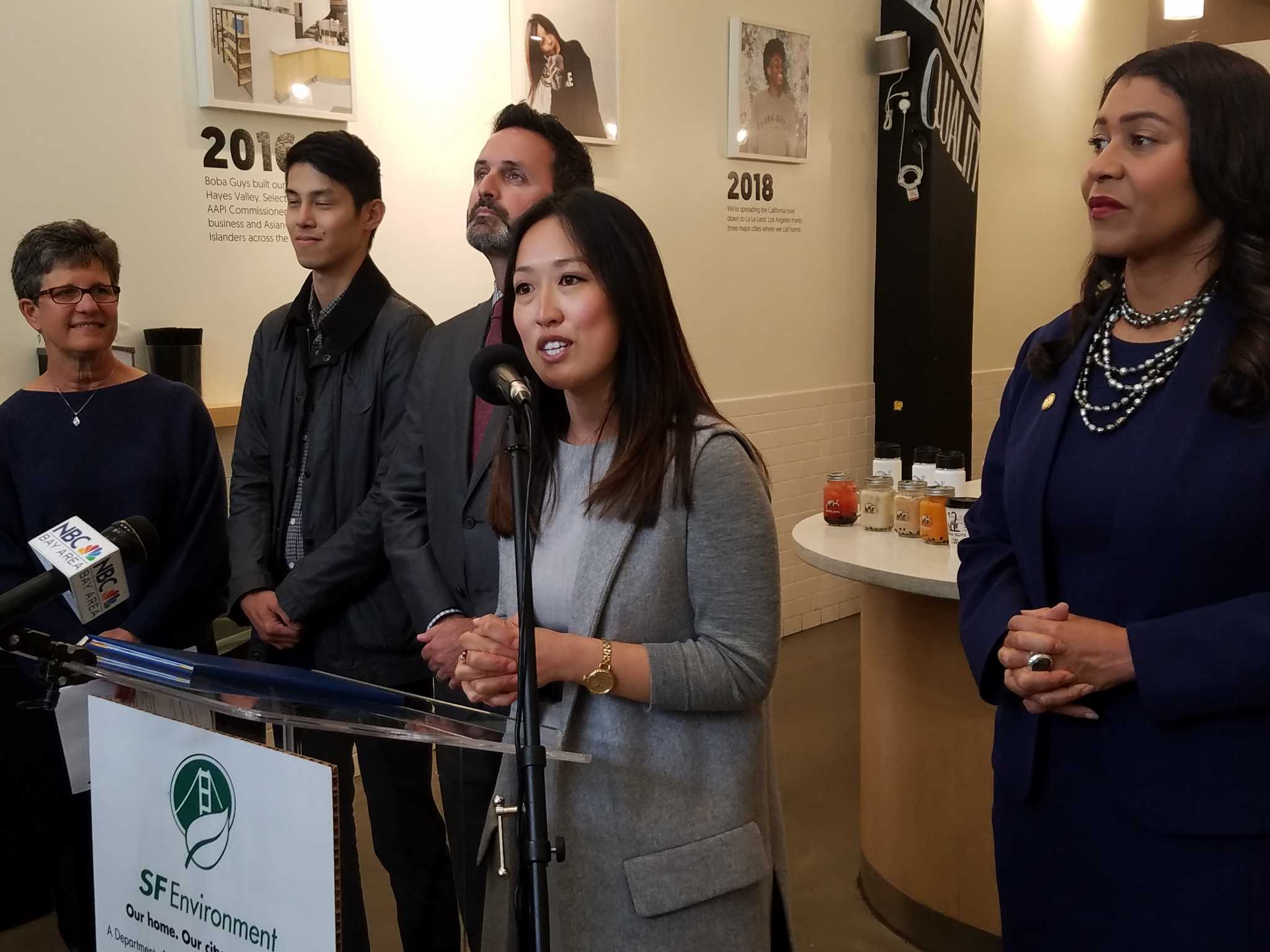 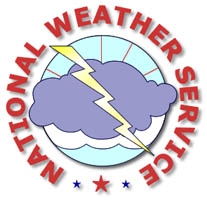