All lanes of southbound Interstate Highway 880 in Hayward are open Wednesday morning following a fatal motorcycle crash just south of Tennyson Road, according to the California Highway Patrol.

At about 6:20 a.m., CHP officers responded to a call about a motorcyclist down in the No. 3 southbound lane, CHP spokesman Officer Manuel Leal said.

It appears that the rider was splitting lanes when he ran into the back of a pickup truck, flew off his motorcycle and was struck by at least one vehicle, Leal said.

At least four lanes of the highway were closed until just before 9 a.m., when the scene was cleared.

It’s unclear if speed was a factor in the crash, but drugs or alcohol are not suspected, Leal said. 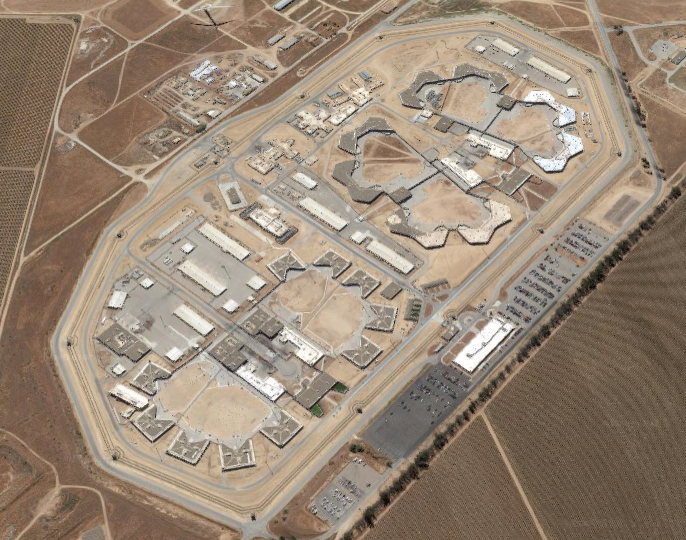