The Walnut Creek Police Department has released audio and video evidence from their investigation into the fatal police shooting of 23-year-old Miles Hall near his family’s home earlier this month. Dispatchers received a series of 911 calls around 4:40 p.m. June 2 requesting police assistance to Sandra Court reporting that Hall was having a mental health crisis, was acting erratically, threatening family members and broke a glass door with a large metal prybar.

“Miles, my grandson, is having a mental health breakdown.”

“He just came into my room and told me I had to put on a red shirt.”

Hall can be heard saying in the background:

“You better not be calling the … police on me,”

There were at least five similar calls, including some from neighbors and the decedent’s mother Tuan Hall.

On the call with dispatchers, Tuan said:

“He has mental health issues.”

“He’s going to be aggressive to the police.”

Audio recordings from these calls is included in the video, which is available on YouTube at https://youtu.be/214IU1D6N6U.

Five officers responded to the scene including Sgt. Holley Connors, Officer KC Hsiao, Officer Tammy Keagy, Officer Melissa Murphy and Officer Matt Smith. Four of them had completed crisis intervention training, and two of them were members of the department’s crisis negotiation team. When they arrived Hall was found outside in the street. They called him to come in their direction, and when he ran toward them they told him to stop. He slowed down momentarily, then began running in the general direction of the officers, but he appears to be moving at an angle – not directly at them.

Smith, who was armed with a shotgun firing less-lethal “bean bag rounds” fired four shots at Hall but they failed to stop him. When Hall got close, Murphy and Smith both fired their handguns, striking him repeatedly. Hall fell to the ground and tried to get back up, but the officers quickly restrained and handcuffed him. After that they immediately began to assess his injuries and provide first-aid while medical personnel were en route.

As Hall groans, at least one of the officers can be heard repeatedly saying:

Bodyworn camera footage shows the shooting and subsequent, unsuccessful attempt to save his life from multiple angles. A security camera on a nearby home also captured the entire event from another perspective. All of those video clips have been released to the public, and can be found by following the link above.

Police say the rapid nature in which those events transpired did not allow for dialogue with Hall, and that he presented a threat to officers, which led to the use of lethal force.

Attorney John Burris, who is representing Hall’s parents in a wrongful death lawsuit against the Walnut Creek Police Department, says the family has viewed the videos and they believe the decedent was probably trying to run back to his house rather than toward the officers.

In a statement Tuesday, Burris said:

“The video is consistent with witness accounts of the shooting that Mr. Hall was not threatening officers or anyone when he was shot, and was running around them, passing them, in a likely effort to run to his unoccupied home nearby.”

“The video of the shooting raises troubling questions both as to the shooting itself, and the officers’ mental health training and whether such training was followed.”

“We are going forward with our lawsuit.”

Hall was no stranger to the Walnut Creek Police Department. Officers had more than half a dozen encounters with him since 2015, including incidents in which he had been armed with a knife or allegedly threatened to kill a family member, but these were generally handled as mental health issues and police say he did not have a significant criminal history. 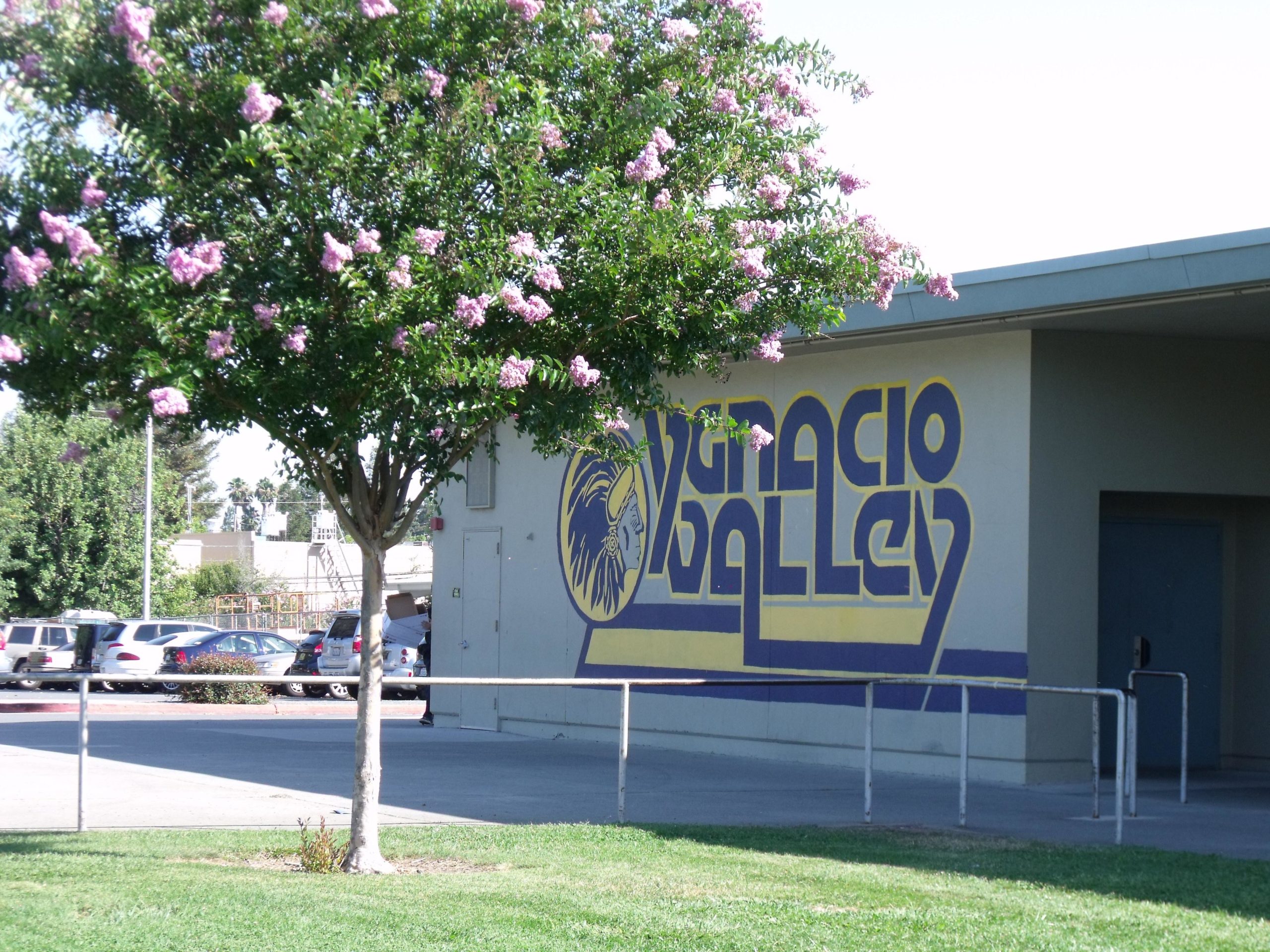 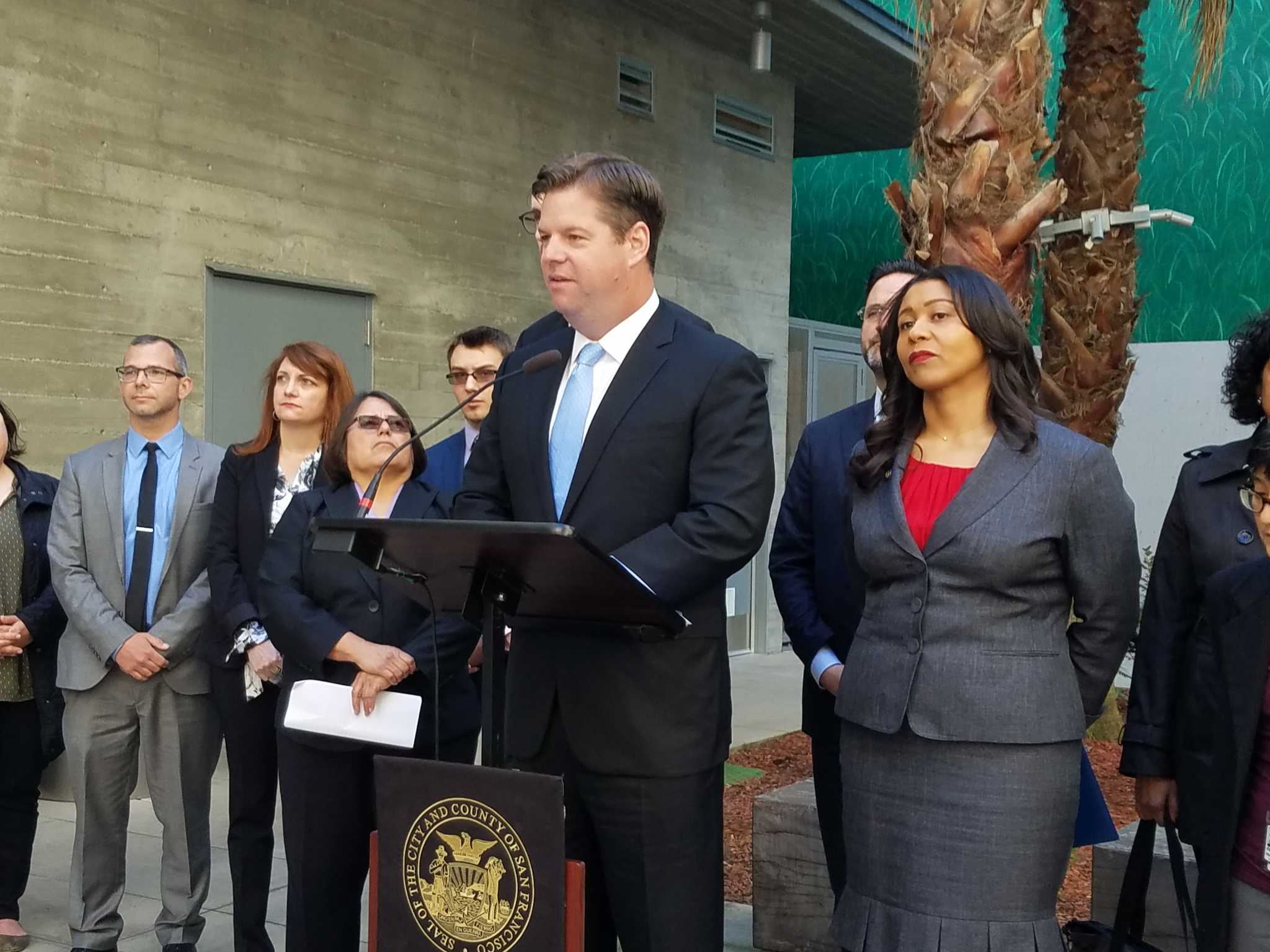