A construction company damaged a large pipeline and the Oakland Fire Department had instructed BART to not run trains through the tube, BART spokeswoman Alicia Trost said.

There was no damage to the tube itself, Trost said. 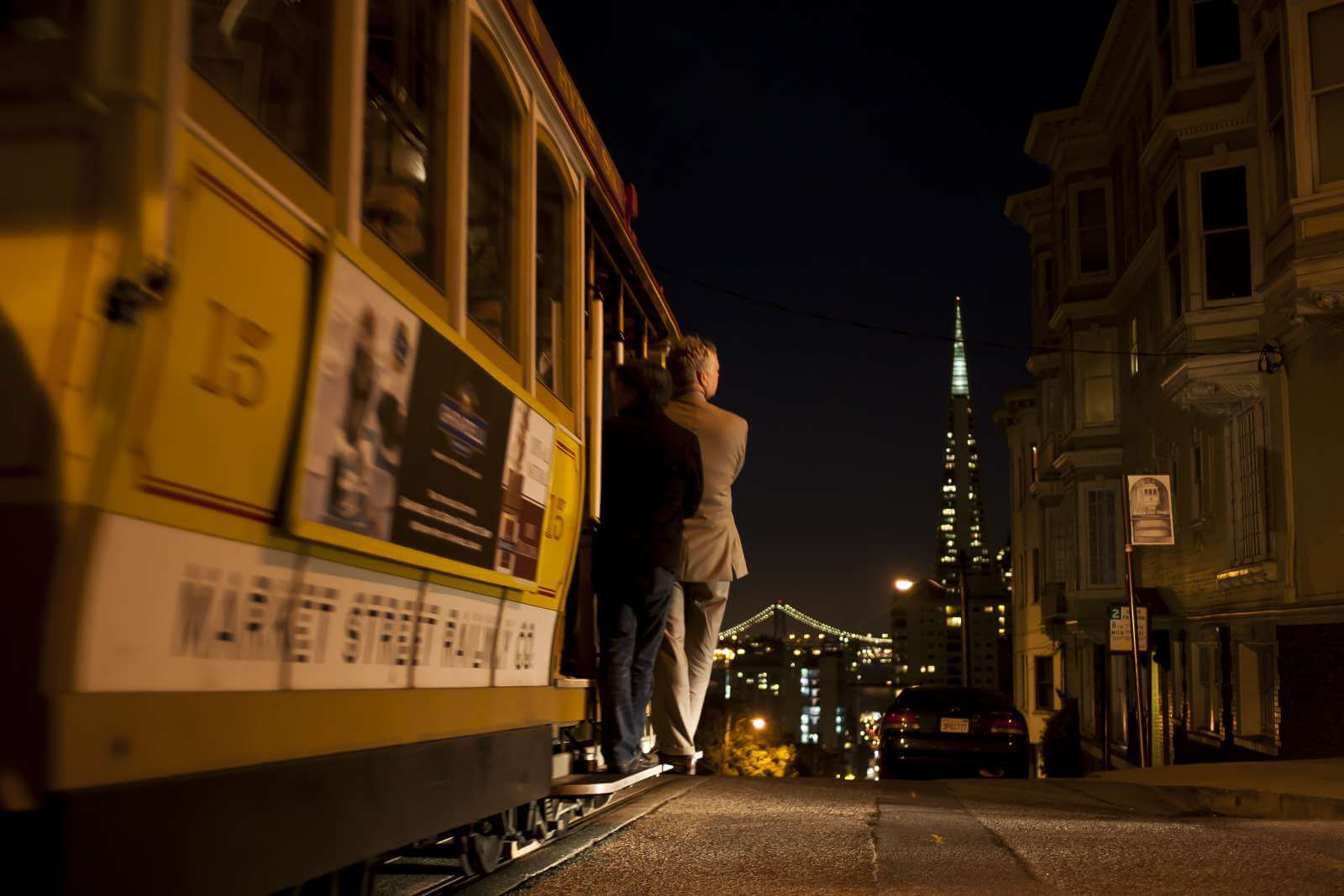 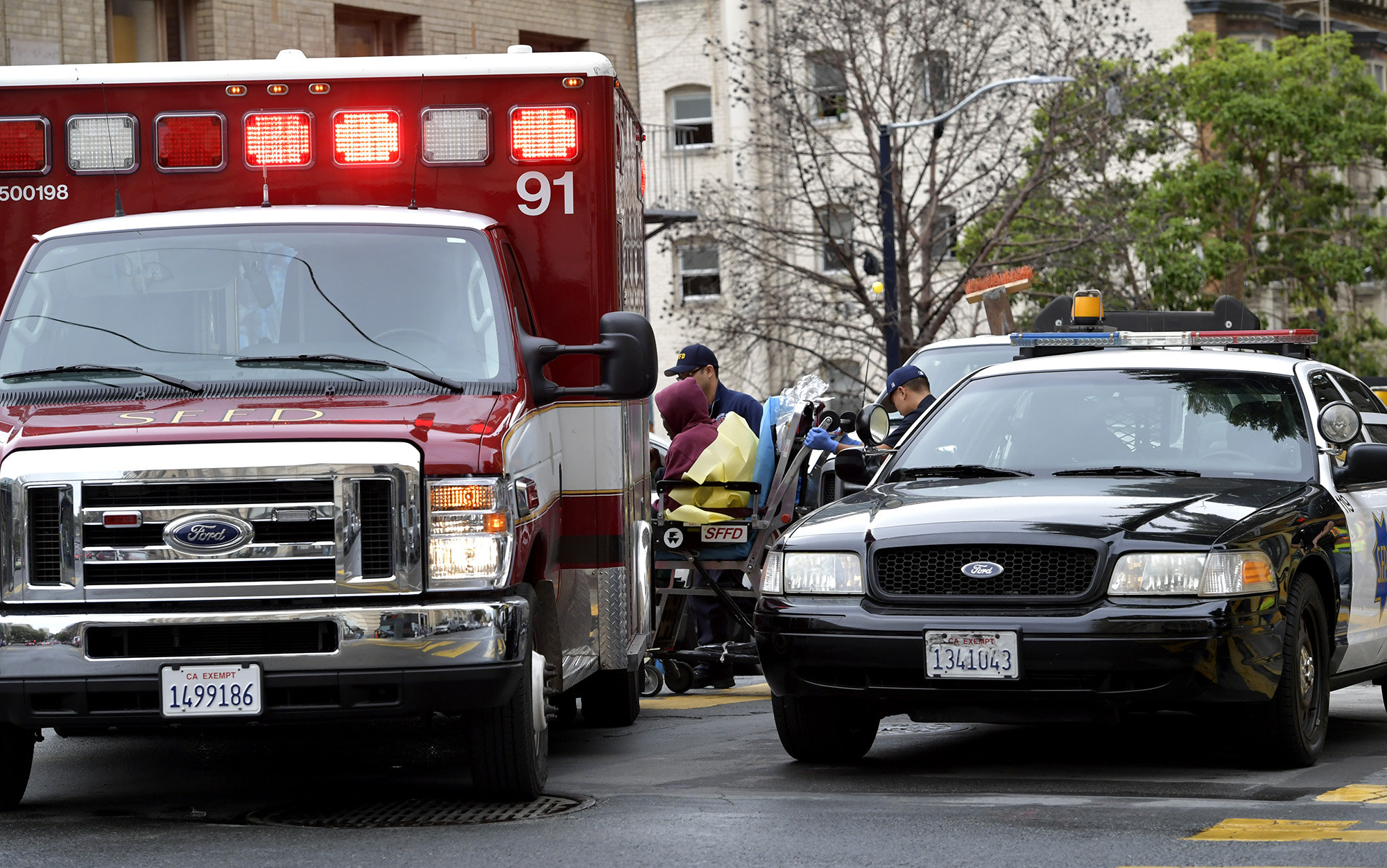