A man’s body was found on a rock in the middle of the Gualala River in the Annapolis area of unincorporated northern Sonoma County Wednesday night, according to the county sheriff’s office.

Deputies were notified around 8 p.m. about the body in the 22600 block of Stewarts Point-Skaggs Springs Road, sheriff’s Sgt. Spencer Crum said.

Deputies were unable to retrieve the body located in a steep ravine. A deputy remained at the scene overnight, and sheriff’s deputies plan to retrieve it by helicopter or using rescue ropes, Crum said. Evidence indicates the man might have died in a vehicle crash, and the California Highway Patrol was summoned to investigate, Crum said. 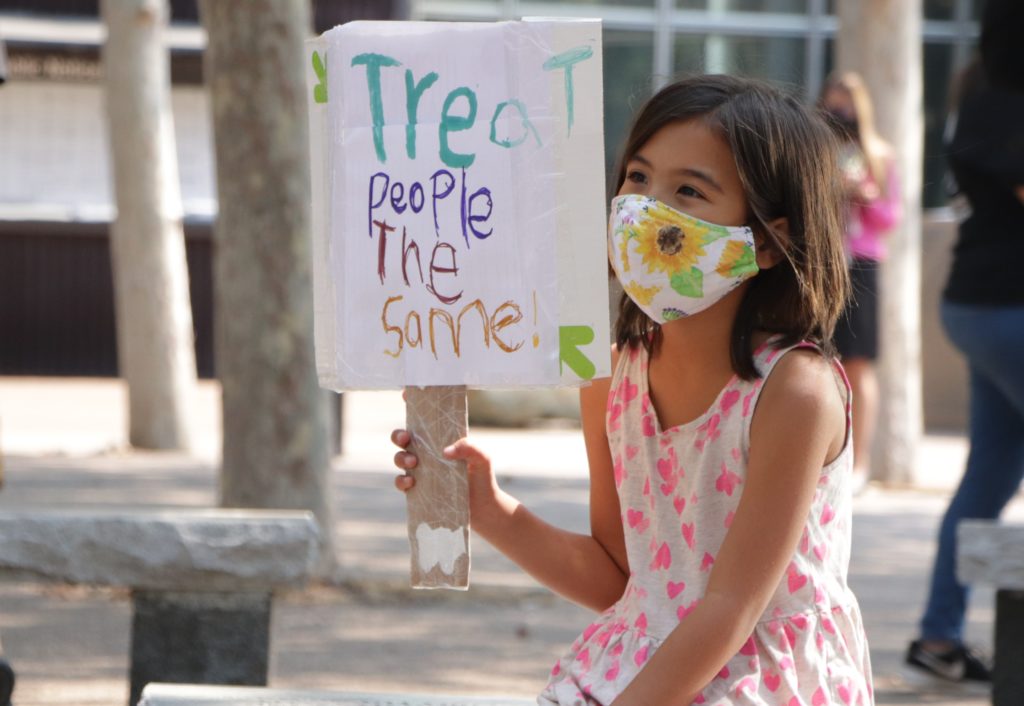