According to District Attorney George Gascón, the DA Stat portal can be used by the public to find out San Francisco prosecution rates, the incoming caseload and trial statistics.

Gascón said his staff has been compiling data going as far back as 2011, when Gascón first took office:

“The DA’s office receives thousands of cases every year and until today there was no public way for people to see on a regular basis the consequences of our work.”

“It was very clear to me, having been in policing for many years and using data and relying on data heavily, that was the way we were able to do our best work. … Today the use of data is an integral part of our decision-making process. We make resource allocations; we determine which cases we’re going to prosecute and how they’re going to be prosecuted, by using data often.”

The San Francisco District Attorney’s Office is the first prosecutor in the state to make such information public.

Gascón said DA Stat was modeled after COMPSTAT, a tool that manages data for police departments all over the country.

DA Stat can be found at https://sfdistrictattorney.org/DAStat. 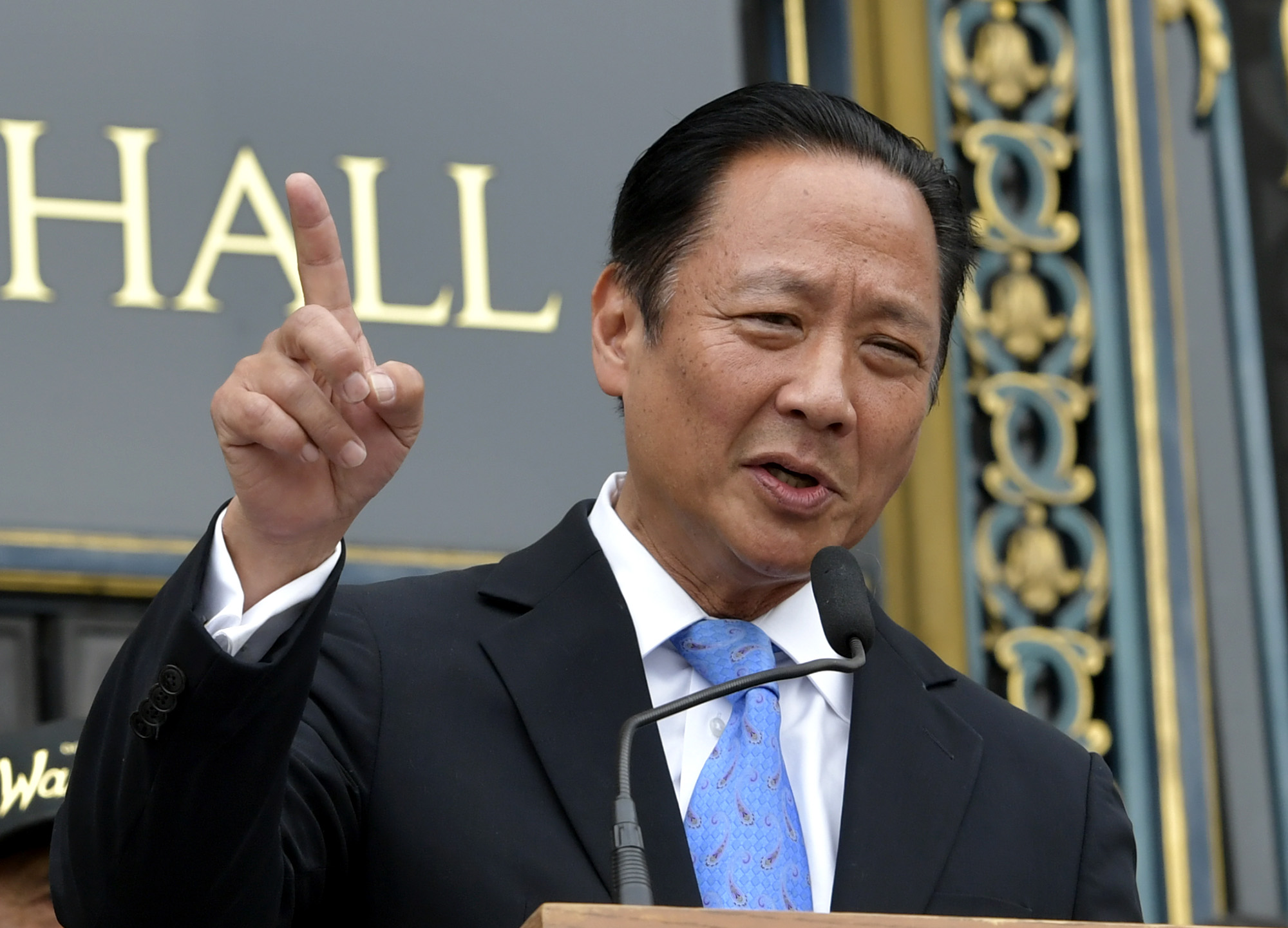 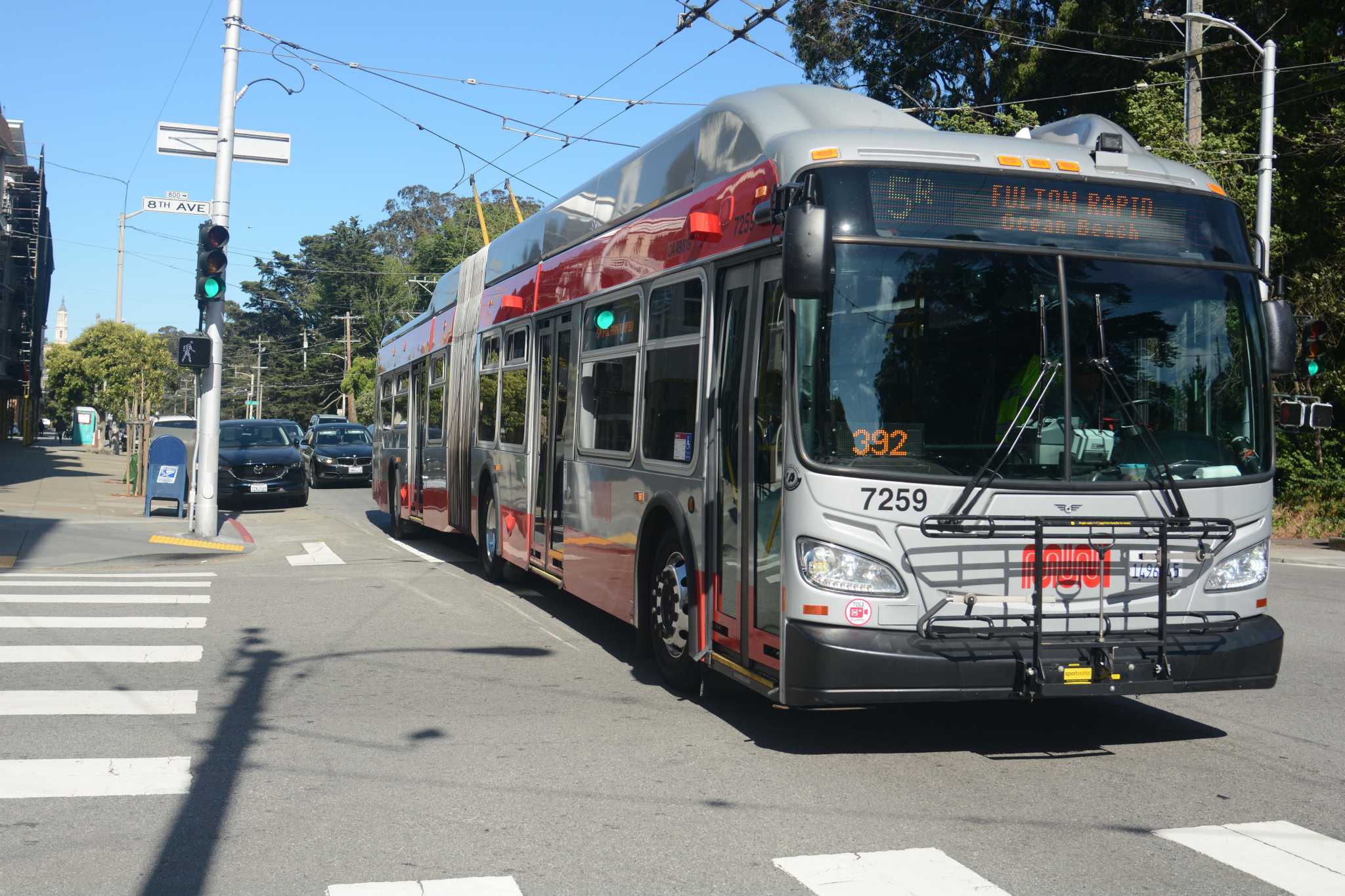