Liz Brisson, the San Francisco Municipal Transportation Agency project manager in charge of the pilot, said the block of West Portal Avenue between Vicente and Ulloa streets will become a transit-only lane during the morning commute.

Transit officials are making the changes so that cars do not block inbound trains heading to downtown in the morning. The intersection is a main artery for the K-Ingleside, L-Taraval and M-Ocean View to enter the subway, with a daily average of 80,000 Muni passengers passing through the area.

Brisson said there are number conflicts in the area that delay trains from entering the subway tunnel at West Portal station, including cars driving on the tracks either making the left turn onto Ulloa or making a U-turn.

There will also be changes for the 48-Quintara/24th Street Muni route. The SFMTA will move the inbound stop at the corner of West Portal and Ulloa to across the street, in front of Squat and Gobble.

Brisson showed a photo of Muni bus passengers getting off the 48 and not using the crosswalks to enter the station causing trains to slow down and wait for them to cross. Instead, passengers are seen on a daily basis walking across several rail tracks to get to the inbound West Portal station platform.

Passengers will now have a shorter distance to cross to get to the station in the morning.

Moving the stop will require to remove two metered parking spaces and move one loading zone space. There will also be some additional transit stop changes along the 48 route.

Parking control officers have helped reduce delays by 40 percent at the intersection, but a SFMTA staff report said having the officers there is not sustainable due to costs and other competing needs.

The San Francisco Council District of Merchants, the West Portal Merchants Association, and the Greater West Portal Neighborhood Association, penned a joint in a letter asking the SFMTA to delay the pilot for 90 days and to reevaluate looking at installing traffic lights at the intersection and relocating the 48 transit stop.

Karl Aguilar, manager of Papenhausen Hardware, told the board that merchants had already gone through a major construction project and that merchants:

Aguilar was also in favor of moving the 48 transit stop near the subway tunnel so that passengers would be closer to the subway and would even have to use a crosswalk to get to the station platform.

The half-shaped circle near the subway entrance is already home to the end of line for the 57-Parkmerced. Julie KIrschbaum, SFMTA director of transit, said there was not enough space to move the 48 to that location.

“SFMTA has yet to provide data-based proof regarding train delays at West Portal station that shows that street level traffic is the cause of delay versus existing operational issues at the department.”

The supervisor was also in favor of delaying the pilot start as traffic volumes are usually slower in the neighborhood as many schools are out for summer vacation.

SFMTA board chair Malcolm Heinicke favored the proposal and said there was a need to make the changes immediately:

“Every day thousands of commuters are delayed at that intersection in their effort to get downtown. It’s not just those seconds and minutes multiplied by the thousands of people in place, it’s also the fact that if we don’t make this system more attractive to riders, they will drive.”

Heinicke reminded merchants that this was a pilot project and that if the changes are not working, the board will address it even before the pilot ends.

SFMTA vice chair Gwyneth Borden said she is also committed working with merchants during the pilot:

“You do have our commitment that this is not the end. This is just the beginning. The pilot is really meant to work with you all, to look at how the streets are working and how we can further tweaks and improvements.” 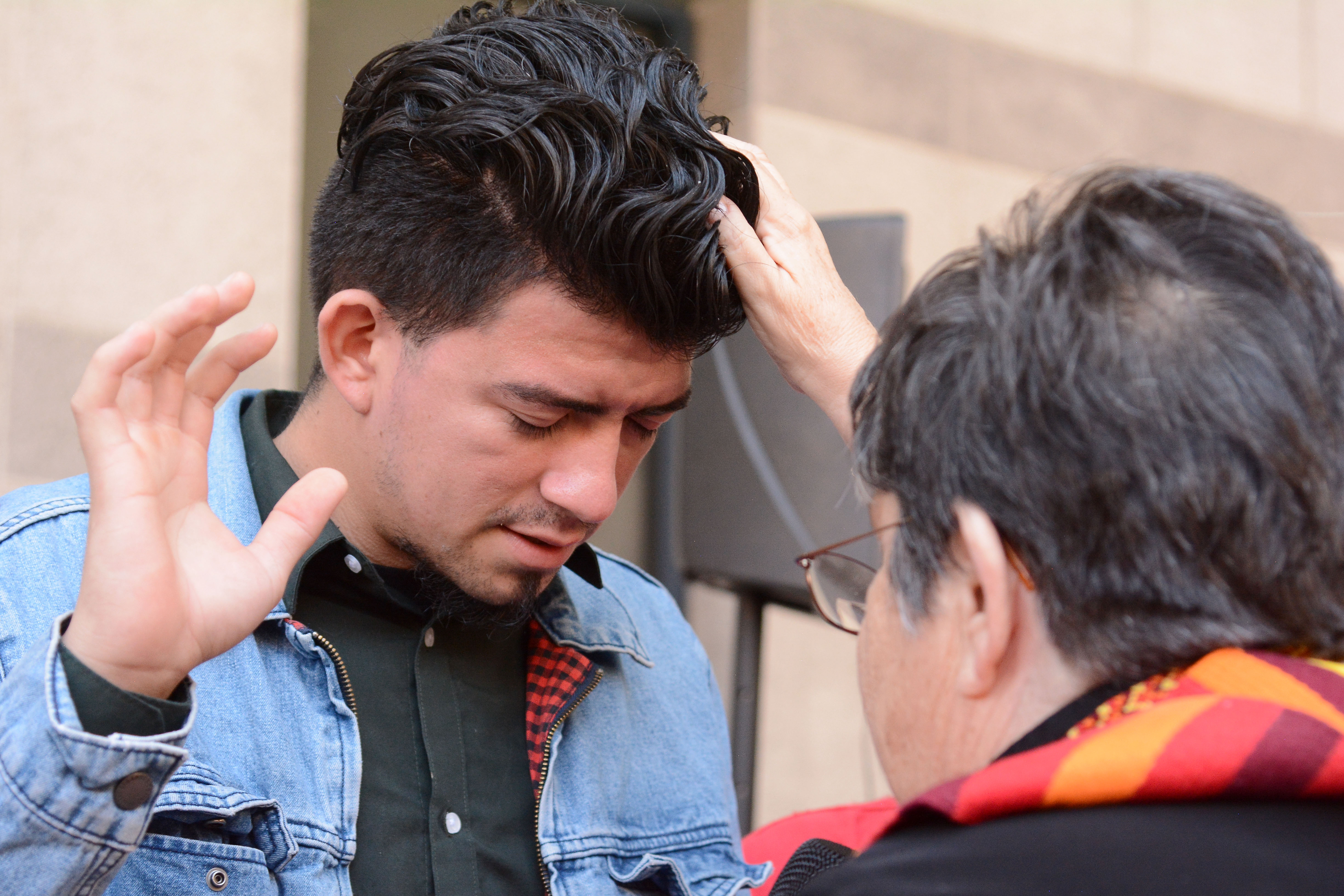 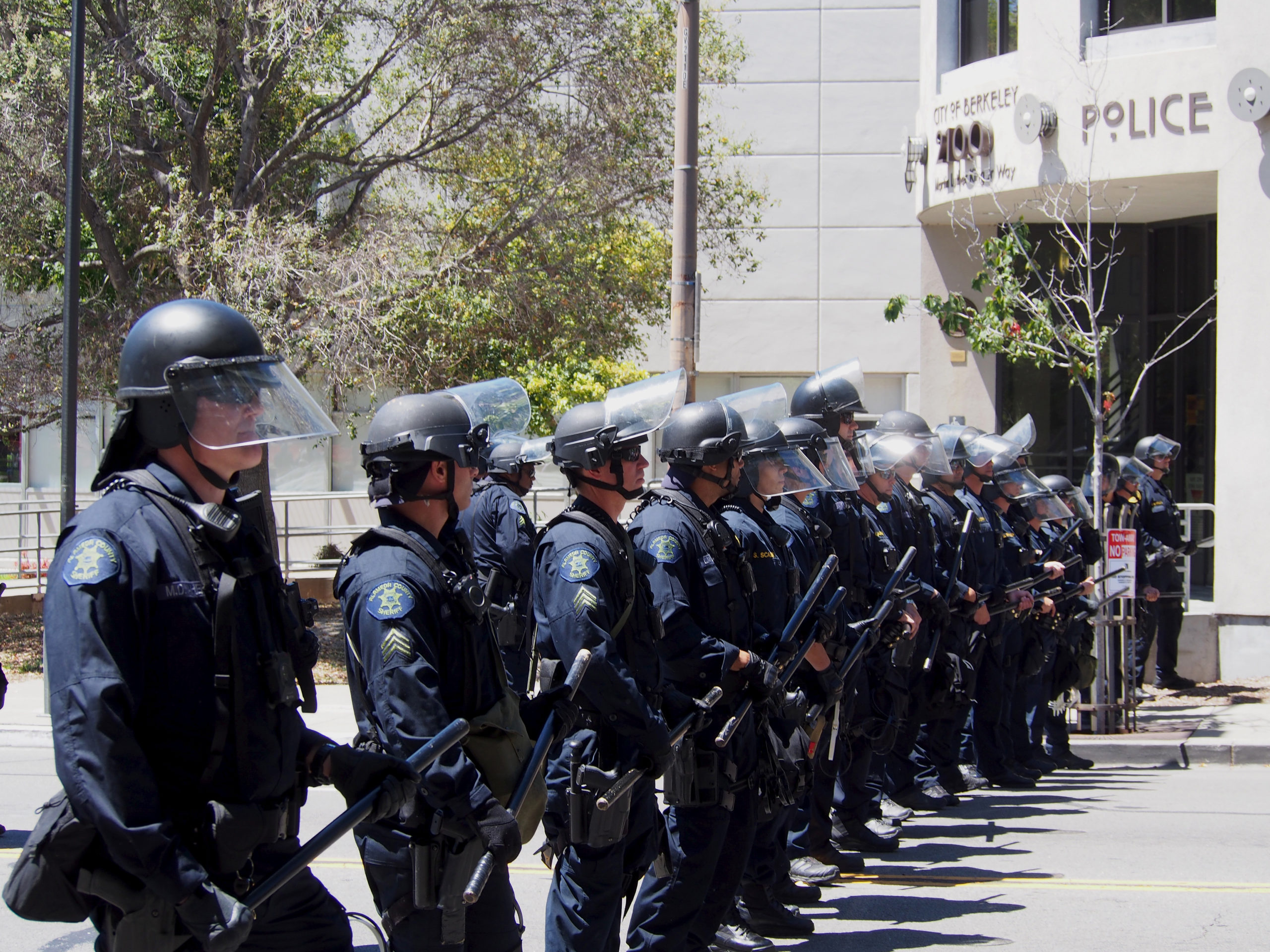 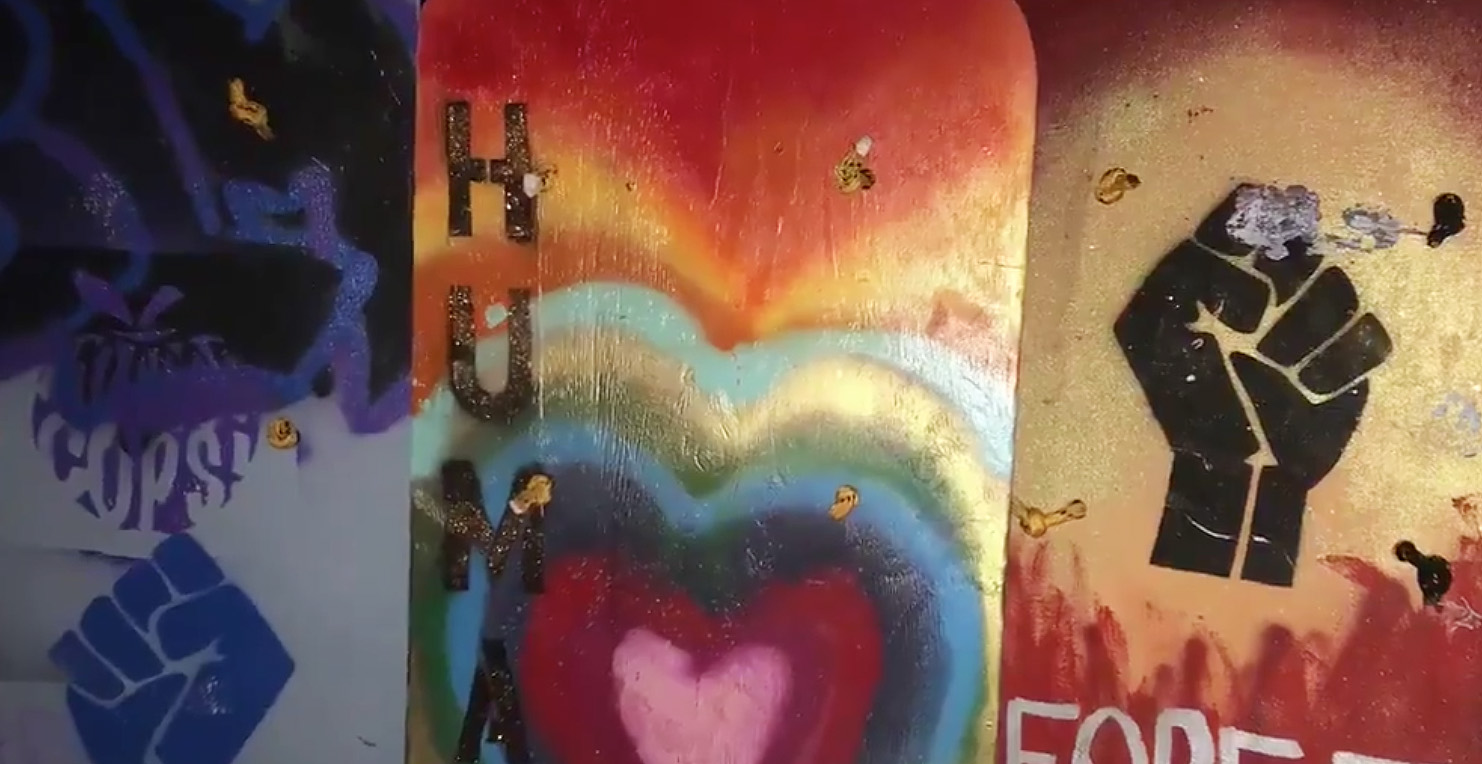