Huneeus, 53, a San Francisco resident, admitted to agreeing to pay $300,000 to have his daughter’s SAT score improved and have her fraudulently recruited to the University of Southern California as a water polo star, and to paying $100,000 of that amount last year.

Huneeus is one of 33 parents and 17 consultants, coaches and others nationwide accused by federal prosecutors in March.

He will be sentenced by U.S. District Judge Indira Talwani on Oct. 4 for his plea to one count of conspiring to commit mail fraud and honest services fraud. Prosecutors have agreed to recommend a prison term of one year and three months plus a $95,000 fine.

In a statement, Huneeus said:

“With my plea today, I am taking full responsibility for my wrongful actions. My life has been devoted to my family and the people I have worked with and for. I have disappointed them all and brought shame on myself and the people I love.”

“Beyond my circle of family, friends, and colleagues, I also apologize to students who work hard to get into college on their own merit, as well as to their families. Today’s plea was an important step in my effort to take responsibility and accept the consequences for acts that I deeply regret.”

According to a plea agreement filed in April, Huneeus agreed in the conspiracy with college consultant William Singer in 2017 and 2018 to pay a total of $300,000 in the two frauds concerning his daughter. He paid the first $50,000 to have his daughter’s SAT scores corrected by a corrupt exam proctor in the spring of 2018.

He paid the second $50,000 in November to an account controlled by former USC athletic administrator Donna Heinel after his daughter received a conditional acceptance as an athletic recruit, according to the plea agreement.

Huneeus had agreed to pay the final $200,000 after his daughter was due to receive a final acceptance letter in late March, according to prosecution documents. The scheme fell apart when prosecutors announced the criminal charges on March 12.

A total of 14 parents have agreed to plead guilty to similar fraud conspiracy charges. Seven, including Huneeus, have entered the pleas and several more are set to this week.

Those pleading guilty before Talwani later this week include packaged food entrepreneur Peter Sartorio of Menlo Park and jewelry business owner Marjorie Klapper of Menlo Park on Wednesday and Friday. They each allegedly paid Singer $15,000 to have their children’s ACT scores corrected by the corrupt proctor in 2017.

Others who previously pleaded guilty include actress Felicity Huffman of Los Angeles and Bruce and Davina Isackson of Hillsborough. Both Isacksons pleaded guilty to fraud conspiracy and Bruce Isackson pleaded guilty to an additional charge of conspiring to defraud the U.S. Internal Revenue Service by claiming tax deductions for the bribes. The couple acknowledged paying Singer $600,000 to have their two daughters fraudulently admitted to colleges as athletic recruits and to have test scores improved for their young daughter.

Nineteen other parents, including actress Lori Loughlin of Los Angeles, have been charged in an indictment that accuses them of fraud conspiracy plus an additional count of money laundering conspiracy. 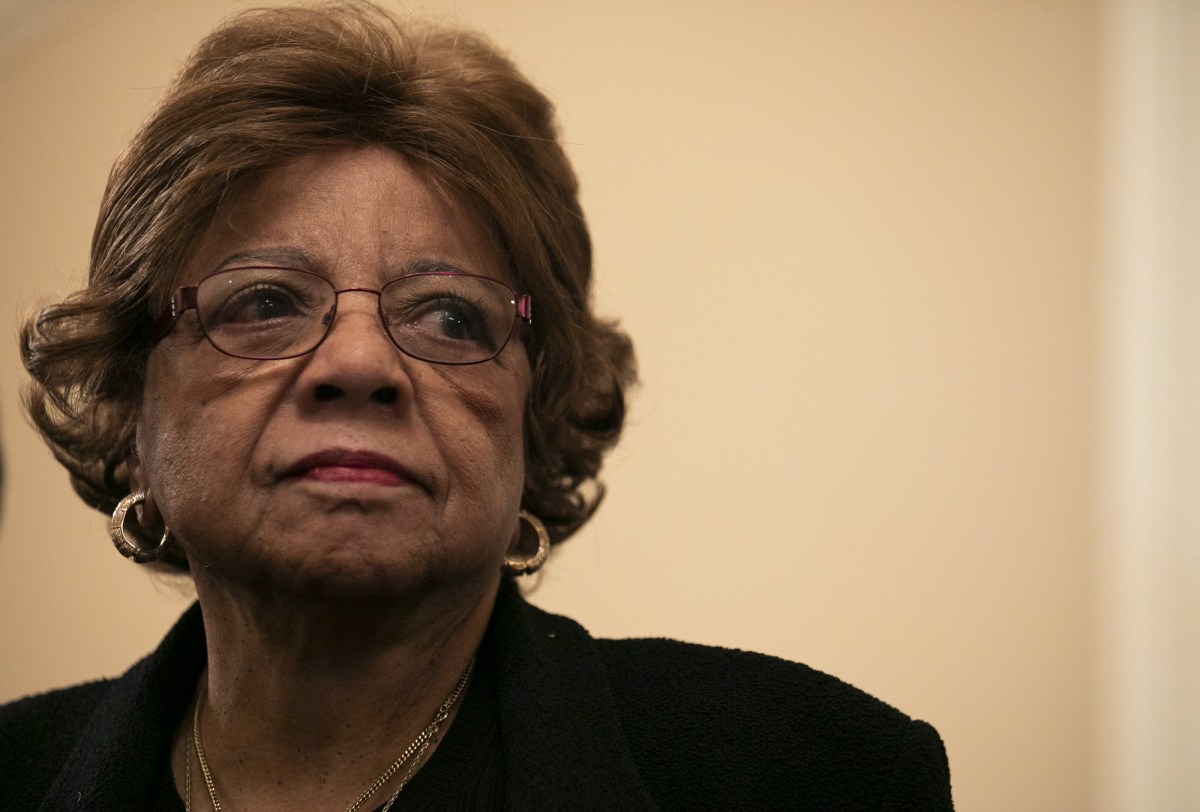 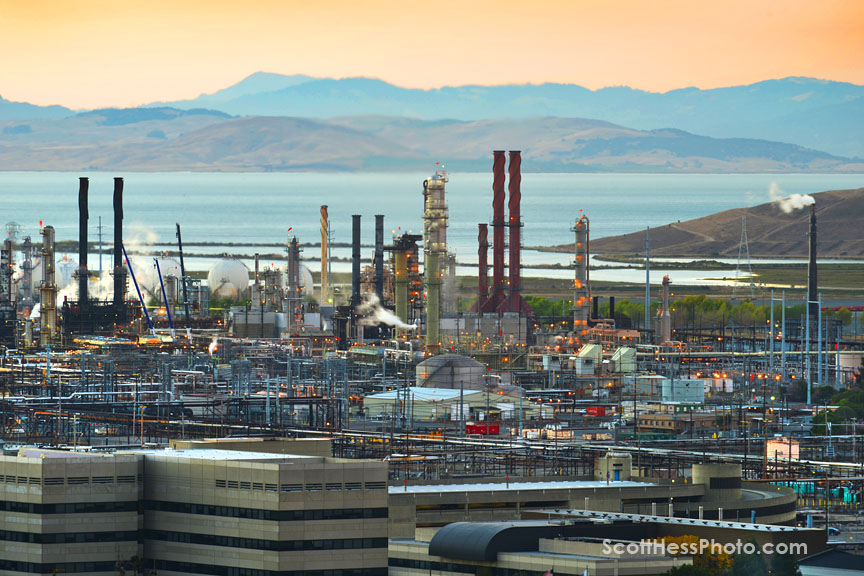