A 57-year-old victim was hospitalized after a shooting in San Francisco’s Tenderloin neighborhood on Sunday afternoon, police said. The shooting was reported at 1:32 p.m. in the area of Hyde and Turk streets.

Officers arrived and found the victim suffering from a gunshot wound. The injuries are not considered life-threatening, according to police. No arrest has been made in the shooting and no suspect information was immediately released by police. 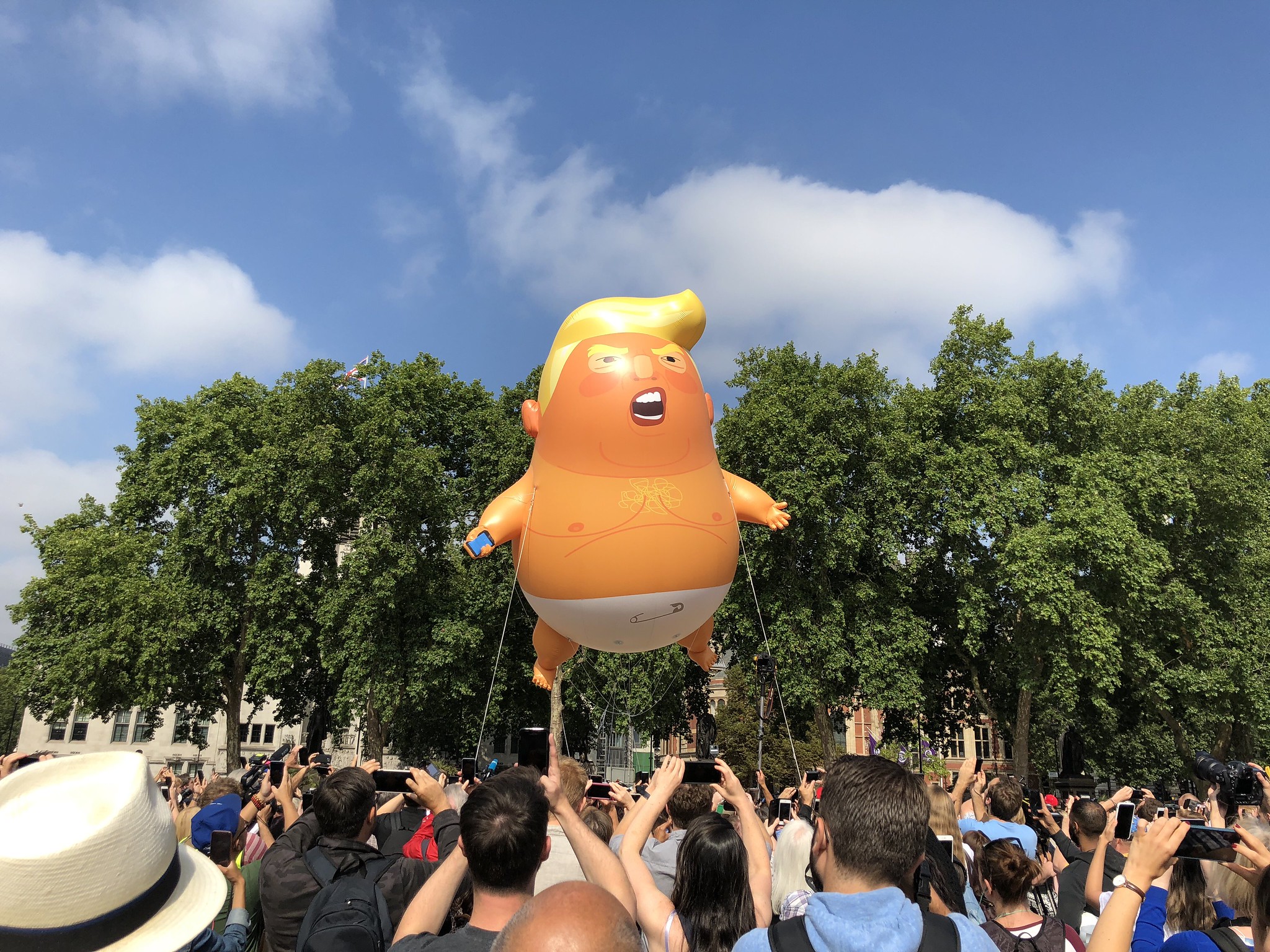 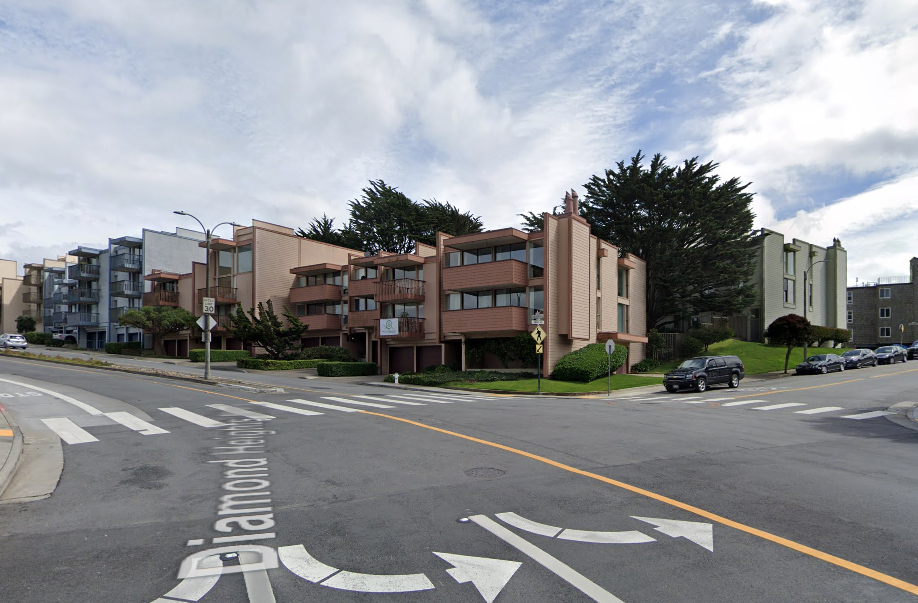