A man appeared in court on Monday on a murder charge for the recent fatal shooting of another man at the West Oakland apartment building where they both lived.

Michael Stafford, 35, is charged in the killing of 31-year-old David Robert Willis, who was found dead from at least two gunshot wounds at the apartment building in the 700 block of 29th Street at about 11:40 p.m. last Tuesday.

Police found Willis in a puddle of blood after they were asked to make a welfare check on him, Officer Wenceslao Garcia wrote in a probable cause statement.

Although Willis was found last Tuesday, authorities believe he was killed two days earlier at about 7 p.m. on May 12 when he and Stafford got into an argument at the apartment building.

Garcia wrote that Stafford told police that Willis confronted him at knifepoint and during a struggle over a gun Willis fired one shot into the air and as the struggle continued the gun went off and a shot struck Willis in the chest.

Garcia said Stafford said the struggle continued and he then shot Willis on the right side of his forehead.

Garcia wrote that Stafford told police that after the shooting he dragged Willis into his apartment, fled the scene and tossed the gun, which he described as a small dark revolver, into Lake Chabot.

However, Garcia said Stafford’s description of how and where Willis was shot “are inconsistent with the coroner’s report” and the observations that officers made when they found Willis’ body. Stafford was arrested at 9:51 a.m. last Wednesday morning at the Ace Hardware store at 1221 Grand Ave. in Piedmont, where he worked. Stafford, who is being held without bail at the Santa Rita Jail in Dublin, was charged and arraigned on Friday and was scheduled to enter a plea on Monday but his plea entry was postponed until June 12. 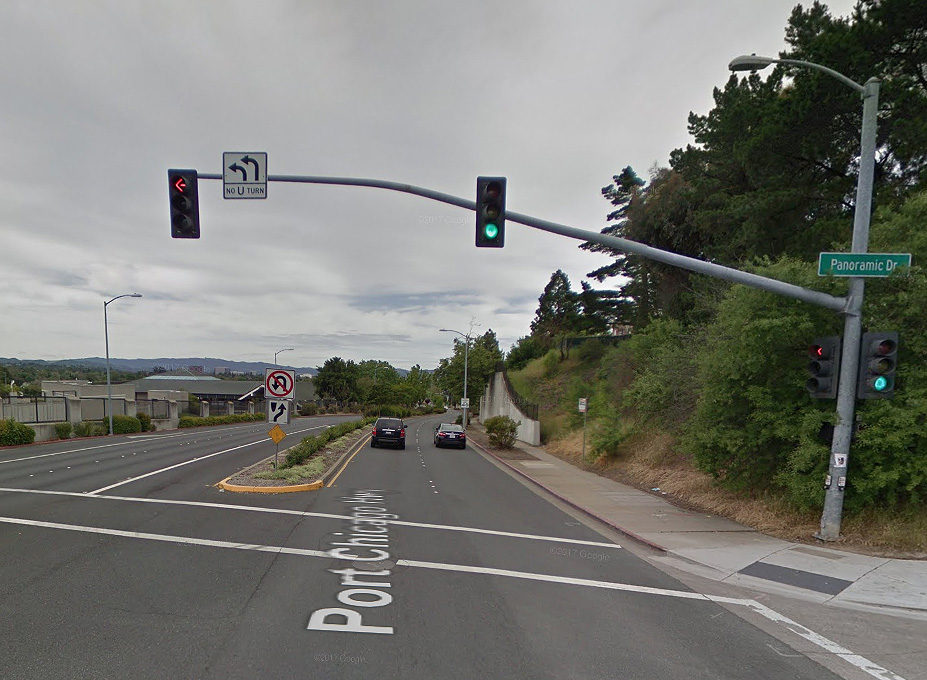