A San Mateo attorney pleaded not guilty Monday to misdemeanor charges of boating under the influence of alcohol for a collision last October in Marina Lagoon that seriously injured a teenage boy in a kayak, prosecutors said.

The family of 15-year-old Francesco Adamo is angry at the San Mateo County District Attorney’s Office, saying Stephen Chiari, 49, should have been charged with felonies for the Oct. 28 collision that left Adamo with life-threatening injuries to his skull, lungs, spine, chest and brain. Chiari was not present at the arraignment in South San Francisco on Monday but his defense attorney entered the plea on his behalf, prosecutors said.

Adamo’s family joined attorney Christopher Dolan for a news conference Friday to announce a civil lawsuit being filed against Chiari and to criticize prosecutors for only charging him with misdemeanors.

“We have waited over six months for the district attorney to act,” Francesco’s mother Debra Scott said in a news release. “To now learn that the DA is only charging this man with a misdemeanor is offensive and unacceptable.”

Francesco’s father Filippo in the news release described the collision that injured his son. San Mateo police said it occurred near the 600 block of Fathom Drive shortly before 4 p.m. on Oct. 28.

“I was screaming at them to watch out, watch out, trying to alert them to my son, but they just sped into him and the next thing I knew he was in the water, face down, with blood everywhere,” he said. “I thought my son was dead.”

The teen was treated at Lucile Packard Children’s Hospital Stanford, which issued a news release outlining his recovery and to celebrate his returning home on the weekend before Thanksgiving.

Hospital officials said Adamo returned to school part-time in January and will require long-term rehabilitation for his injuries. San Mateo County District Attorney Steve Wagstaffe said he spoke with Adamo’s family on Friday and met with them Monday afternoon to discuss their concerns about how the case was handled.

“I completely understand their frustration, their son suffered and continues to suffer horrific injuries,” Wagstaffe said.

Chiari remains out of custody on his own recognizance. His jury trial was set for Sept. 30, with a pre-trial conference scheduled for Sept. 4, prosecutors said.

His defense attorney Geoffrey Carr was not immediately available to comment on the case.

EDITORS PLEASE NOTE: Images related to this story can be obtained from the following web link: 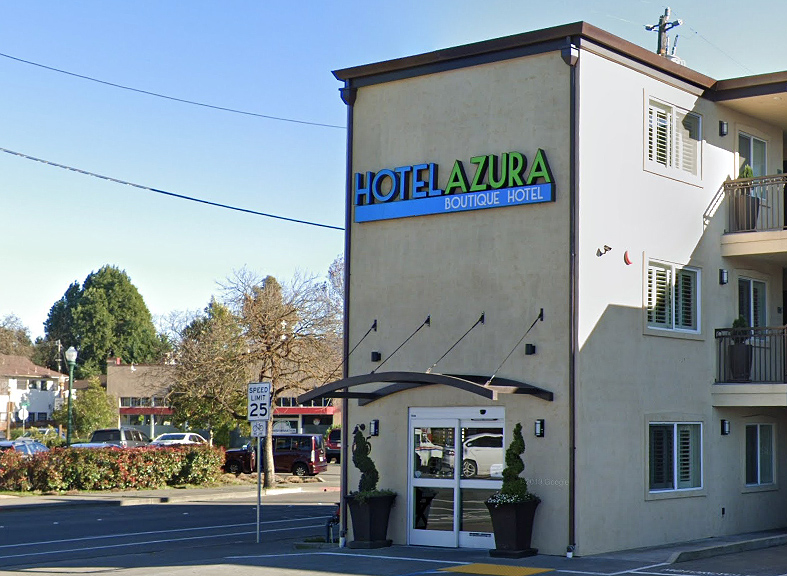