Mike Fiers was forced to wait for nearly two hours before finally flipping out the first pitch Tuesday.

Many of the bulbs in the left field light standard failed to illuminate in what the Athletics called a “lighting malfunction,” causing a delay and some consideration of cancellation.

They finally did light up, just in time to cast a bright shine on Fiers (W, 3-3, 5.48 ERA), who fired his second career no-hitter to lock up a 2-0 homestand-opening victory.

The Oakland right-hander had shown signs of an emergence from an early season funk of late, allowing five runs in 12 innings over his last two outings after surrendering 18 in his previous three starts. He showed not only his ability to deal with adversity, overcoming a 105-minute delay to the start of the game, and clearly a full return of his “A” stuff. Fiers showed a grit all the while, casting 131 pitches to strike out six while walking two.

In a 2-0 nail-biter, and with his pitch count elevating early — eclipsing 100 in the seventh inning — manager Bob Melvin had set-up man Lou Trivino loosening in the seventh inning, then again in the eighth. But the 33-year-old veteran found enough gas in the tank to retire the last seven Reds hitters he faced, including a strikeout of Eugenio Suarez for the 27th out.

It turns out that was absolutely necessary. Melvin revealed after the game that Fiers would have been lifted had a single base runner reached after the seventh.

It is usually an expectation in all no-hitters that the defense behind the pitcher make that one spectacular play. But Fiers was the beneficiary of two, against back-to-back hitters in the sixth.

Jurickson Profar, who has been the weak link in Oakland’s defense this season, got a perfect read on what appeared off the bat of Cincinnati second baseman Kyle Farmer to be a bloop single.

And even with his great first step and excellent speed, it still took a full layout for the A’s second baseman to make a diving catch with his back toward Fiers in shallow right field.

Profar added a clean double play-starting pick after a Fiers walk in the seventh to slow Trivino’s preparation in the bullpen. And his bat was responsible for both of the game’s runs.

With an RBI double in the second, Profar gave the A’s an early lead in their grand return to the Bay Area. His solo home run (3) in the seventh gave Fiers a touch of breathing room — and loosened the collar of the skipper.

As good as Profar’s play was, it may be lost in time — Melvin called it an h’orderves — because of Oakland’s budding defensive star center fielder Ramon Laureano, who added to what is quickly becoming an extensive highlight reel.

Still leading by one, Fiers dropped another well-placed fastball on the outside corner just above the knees. Against All-Star slugger Joey Votto though, a good pitch is always good enough.

Votto sent a screamer to deep left-center. But it wasn’t left enough, staying to the right of the 15-foot wall, and it wasn’t high enough.

The 5-foot-10 center fielder scaled the eight-foot wall and pulled what would have been a game-tying homer back for the final out of the frame.

The no-hitter is the eighth in Oakland A’s history and 300th in MLB history.

The same two teams match up again Wednesday night. Brett Anderson (4-2, 3.89 ERA) will look to keep the momentum going facing former teammate Sonny Gray (0-4, 3.89 ERA), who will make his first start against the team that selected him in the first round of the 2011 draft. 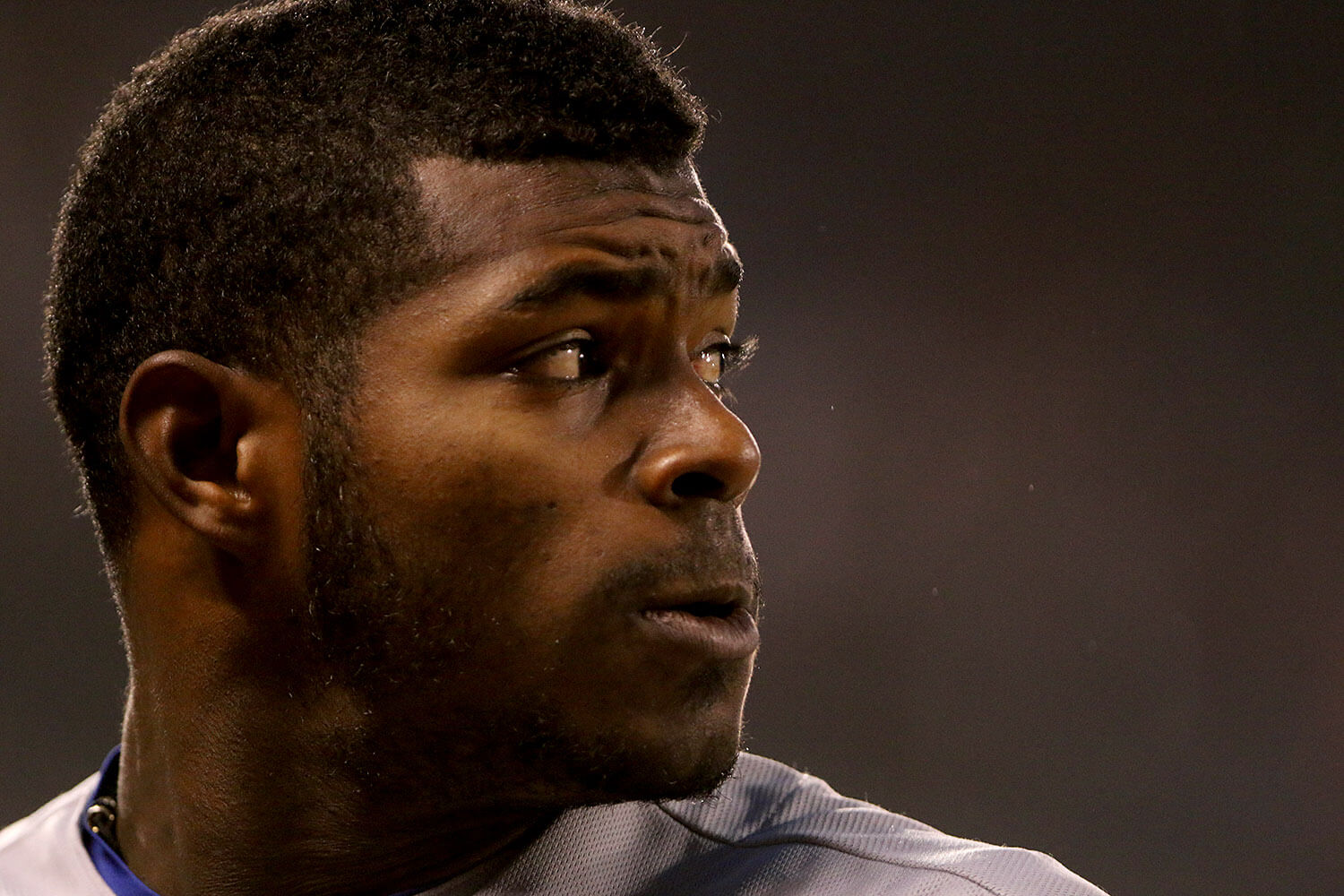