The San Jose Sharks were unable to get any offense going in a 3-0 Game 4 loss to the Colorado Avalanche Thursday night at the Pepsi Center. The series is tied at 2-2.

Nathan MacKinnon broke up the monotony early, batting the puck out of the air for the eventual game-winner halfway through the second period. Sharks goalie Martin Jones was solid in net once again, saving 25 shots, but Colorado’s net-minder Philipp Grubauer was just a bit better, earning his first career playoff shutout.

San Jose had the edge early, outshooting Colorado 9-5 in the first 10 minutes, but the Avalanche brought the lead down to 12-10 by the first intermission.

Jones was asked to keep the Sharks in the game, under constant attack from MacKinnon and the Avs. After a Erik Karlsson pass was interrupted early in the second period of scoreless game, Colorado took it the other way on the rush. Carl Soderberg drove the net, but Jones turned the puck aside. That is how many of Jones’ saves came in Game 4 — with little defense between him on the puck.

The Avalanche opened the scoring with 9:26 left in the second period. Colorado defenseman Cale Makar’s shot was redirected by Mikko Rantenan, deflecting into the air off of Jones. Nathan MacKinnon batted the puck mid-air for his first five-on-five goal of the series.

The Sharks offense was sparked by the goal-against, responding with six shots in the next four minutes.

However, Colorado continued to create dangerous scoring chances. With 2:34 left in the second period, Makar’s shot from the point came off the boards behind the Sharks net, rebounding onto MacKinnon’s stick. Jones denied MacKinnon’s attempt to jam it in.

With 30 seconds left, Marc-Edouard Vlasic poked the puck away from a rushing MacKinnon. Meier recovered the puck and flipped it out for Gustav Nyquist, who was stopped by Grubauer on a breakaway opportunity. Meier drew a penalty on the play as well.

The Sharks started the third period wasting the final 1:40 of power play time. San Jose had zero shots on goal and were unable to do so much as set up the attack in the Colorado zone.

Just 2:30 into the third period, Justin Braun took a tripping penalty. The Avalanche converted on the power play when Brent Burns failed a clearing attempt. The Avalanche kept it in and Colin Wilson put it in from in front of the net for the 2-0 lead.

Gabriel Landeskog had a chance with almost 12 minutes in the third period, but Jones stopped his breakaway attempt.

San Jose could not get back into the game due to penalties to Braun and Burns. While the Sharks penalty kill stifled the Avalanche, any momentum they were looking to create was lost.

Erik Johnson’s empty netter in the final minute of the game sealed the 3-0 win.

Game 5 will be played inside SAP Center Saturday at 7 p.m. 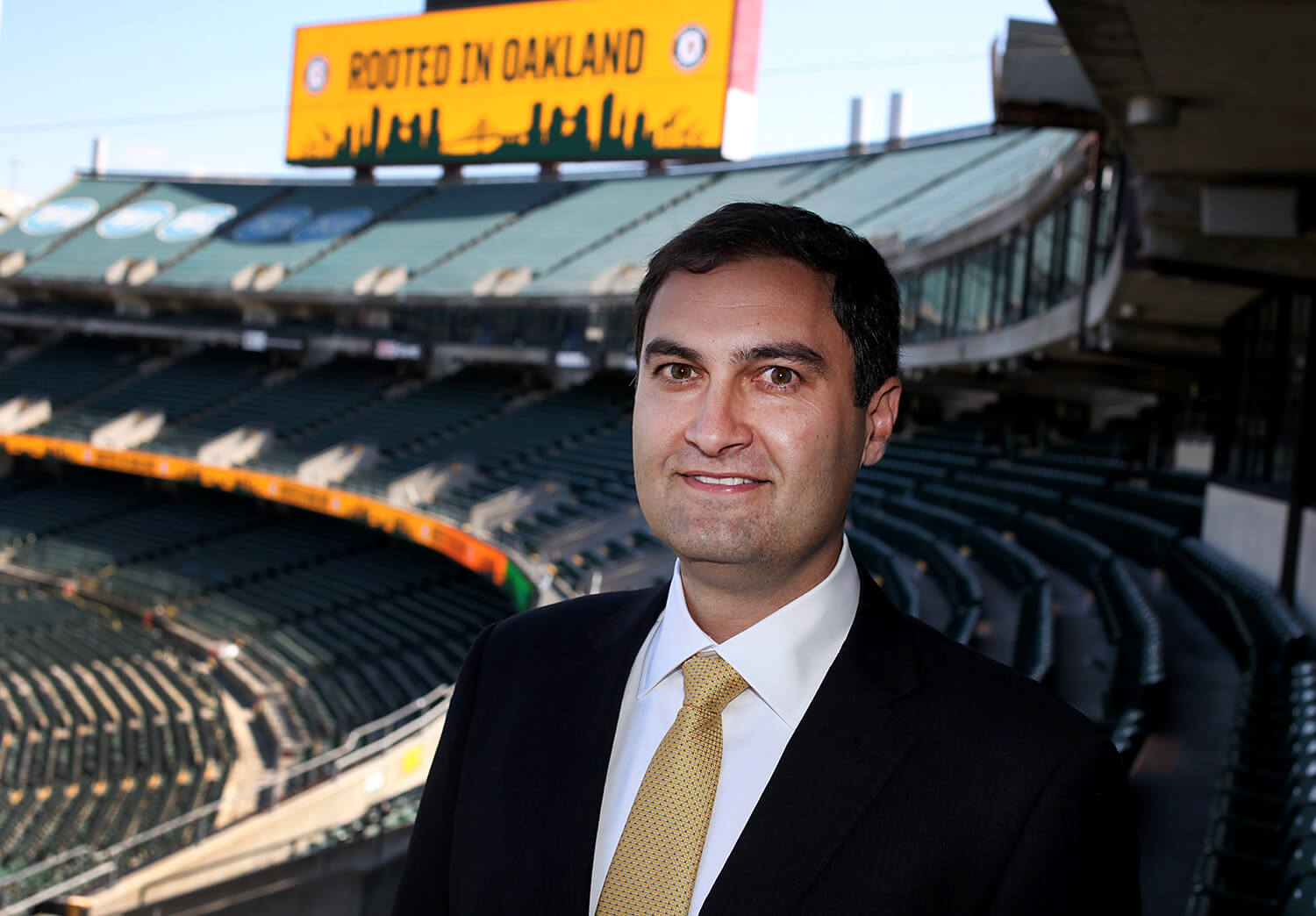