Search Search
Night Mode Night Mode
Day Mode Day Mode
San Jose Sharks Barclay Goodrow (23) scores a goal in overtime as the Vegas Golden Knights fall to the San Jose Sharks 5-4 in Game 7 of the 1st round of the NHL playoffs at the SAP Center in San Jose, Calif., on Tuesday, April 23, 2019.
Like 0 Facebook 0 Twitter 0 Email 0

There is no formula, no recipe, for what can spark a miraculous comeback. For the San Jose Sharks, it was the sight of their captain left bloodied and motionless on the ice that inspired a thirst for vengeance and the snatching of victory from the jaws of defeat.

Forward Barclay Goodrow was crowned the overtime hero in San Jose, scoring the series-winner to finish a 5-4 Game 7 victory over the Golden Knights and send the Sharks to the second round of the Stanley Cup Playoffs.

It was a historic game, as the Sharks are the second team in NHL history to overcome a three-goal third-period deficit to win a Game 7. Joe Thornton, a 21-year NHL veteran said:

“[This game] has to be the top. I think for everybody in the whole building, for everybody witnessing, that was the best game I’ve ever been part of. Period.”

Four power play goals, all coming within a four-minute span, propelled the Sharks to recover from a long-standing 3-0 deficit.

It had already been a frustrating night for the Sharks, who were held scoreless through 50 minutes of play. The situation turned worse when captain Joe Pavelski was crosschecked by Cody Eakin, hit again in mid-air by Paul Stastny and sent tumbling head-first to the ice, suffering an injury halfway through the third period.

The Sharks power play, which had been held scoreless in its first six opportunities, brought a quiet SAP Center back to life by scoring four times during the ensuing five-minute major penalty.

Kevin Labanc recorded three assists and the go-ahead goal, giving the Sharks a 4-3 lead with 6:39 left in the game, during the frenetic four minutes. Labanc, made franchise history becoming the first Shark to score four points in a playoff period, said:

“It was crazy. Once we got that fourth goal, I think the whole building just erupted.”

William Karlsson tipped a shot, then chipped his own rebound in with 10:10 left in the first period. Through the first six games of this series, the team who had scored first had won every game.

After Ryan Reaves was penalized for tripping Sharks goaltender Martin Jones, Vegas’ third penalty of the night. The Sharks put just one shot on goal during the two-minute power play.

At the halfway mark of the period, disaster struck again for the Sharks. Eakin extended the Golden Knights lead to 2-0 by tipping a Brayden McNabb shot past Jones.

Chances by Timo Meier, Justin Braun and Pavelski were all deflected by Vegas goaltender Marc-André Fleury, who stopped 43 of 45 shots faced (.896). But, as was the case in Games 5 and 6, Jones outplayed his counterpart, allowing one fewer goal, albeit on seven fewer chances.

With the momentum, The Golden Knights extended the lead in the third period. While Jones made another big stop, shutting down Eakin’s breakaway chance, the familiar Stastny-Stone-Pacioretty line netted its first goal since Game 4.

With 10:47 left in the third period, Eakin was given a five-minute major penalty and a game misconduct for high sticking Pavelski, sending the San Jose captain head-first into the ice and ending his night. Head coach Pete DeBoer said:

“It was a scary situation. You see captain down, motionless on the ice. I think the group rallied … I think they saw a guy that they love and respect in some distress and wanted to do what they could to help the situation, which was try and get some goals and get us back in the game.”

The Sharks did just that, emerging with an explosion of goals.

Logan Couture brought a silent SAP Center back to life, scoring six seconds into the power play, assisted by a quick pass from Labanc. Couture said:

“You gotta give credit to Jumbo [Thornton]. As soon as we got to the bench, he said, ‘You guys go out and get three goals right now.’ When a man who’s played 20 years orders you around like that, you gotta go do it.”

Labanc made a backhand pass off the boards to Erik Karlsson at the point, who fluttered a pass into the slot. Tomas Hertl tipped the puck past Fleury to make the Golden Knights pay again, scoring just 49 seconds later. Vegas’ lead was down to 3-2.

The equalizer came on a similar play, Labanc backhanded the puck off the boards to Brent Burns. Couture received Burns’ pass and rocketed a shot past Fleury.

Then, Labanc himself cashed in. After assisting on the previous three power play goals, he sniped far side on Fleury for the go-ahead goal. The Sharks took a 4-3 lead, their first advantage of the game.

However, the Sharks comeback was halted when Labanc was penalized for hooking with 3:40 left on the clock.

While the Golden Knights did not score on the power play, stymied on several chances by Jones, they had gained the momentum. With the goalie pulled, Stone and Reilly Smith connected with Jon Marchessault on a quick passing play and he tied the game at 4-4 with 47 seconds remaining.

The series-deciding Game 7 would be decided in sudden death overtime. DeBoer said:

“Twenty minutes prior to that, we never thought we’d be in that spot, so let’s take advantage of it … I thought we, we carried big portions of the play, really pushed for the goal. So I thought we deserved it.”

With both teams trading chances, the Sharks putting on 14 shots on goal and the Golden Knights recording nine, it was the shot from San Jose’s fourth line center that made the difference.

With 1:41 left in overtime, Goodrow, who had seen precious little ice time since early in the series, received a pass from Karlsson and cut to the Vegas net, sliding his second career playoff goal past Fleury stick-side to seal the 5-4 win for the Sharks. Goodrow said:

“To be honest, I can’t really remember what just happened. It was a pretty surreal moment. Definitely the biggest goal in my career.”

Of Goodrow, who also scored the game-winner in Game 5, DeBoer said:

“I think that that’s a testament to our group. … That’s what it’s about, a guy like that keeping himself ready and jump over the boards and make a play.”

San Jose will face the Colorado Avalanche in the second round of the Stanley Cup Playoffs. 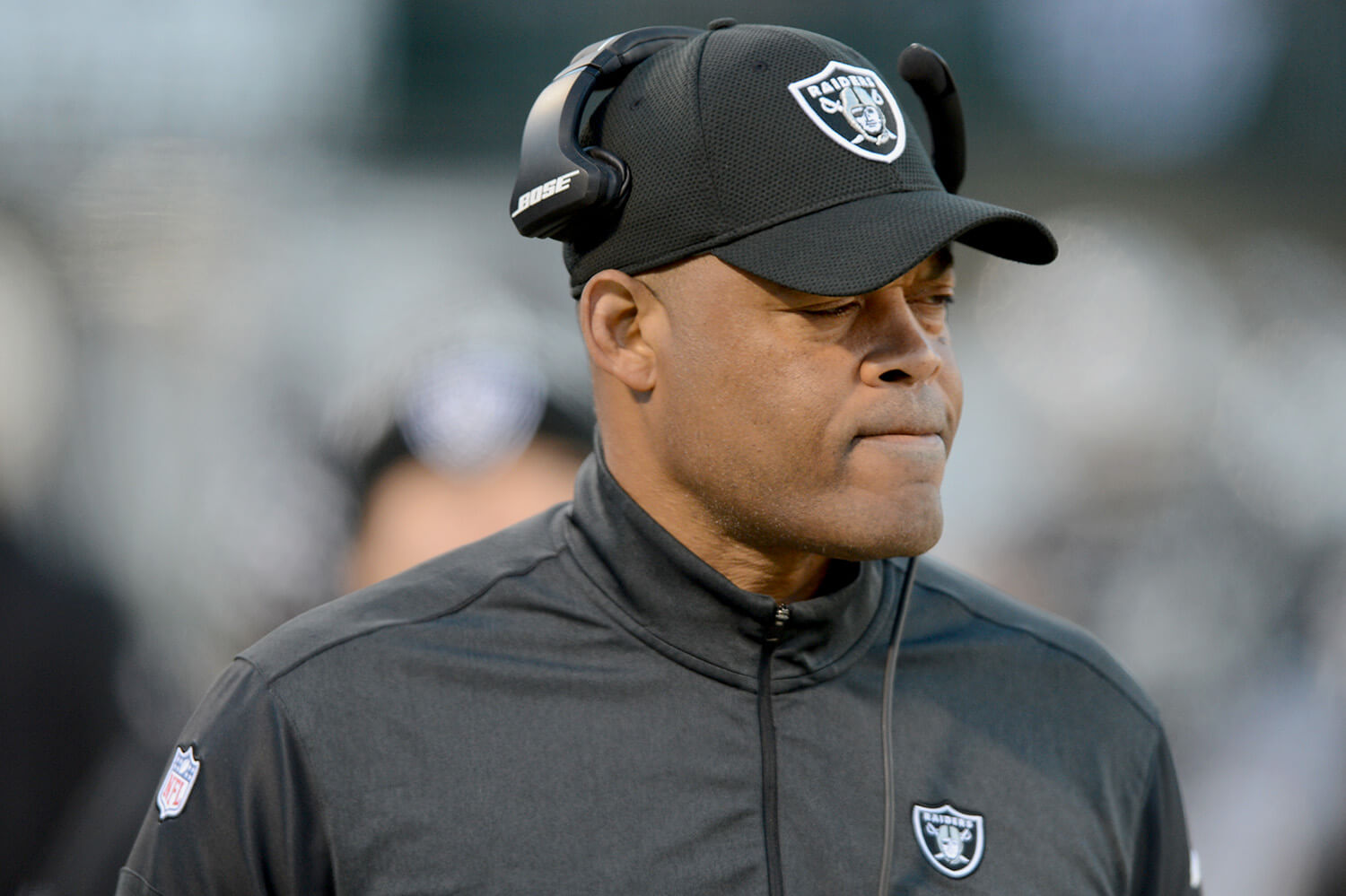