Two state champion girls high school basketball teams from Oakland will travel to the State Capitol in Sacramento on Monday where they will be honored by state assemblymembers and a state senator from the East Bay, according to district officials.

The girls won the titles at the Golden 1 Center in Sacramento in early March against teams from Southern California. 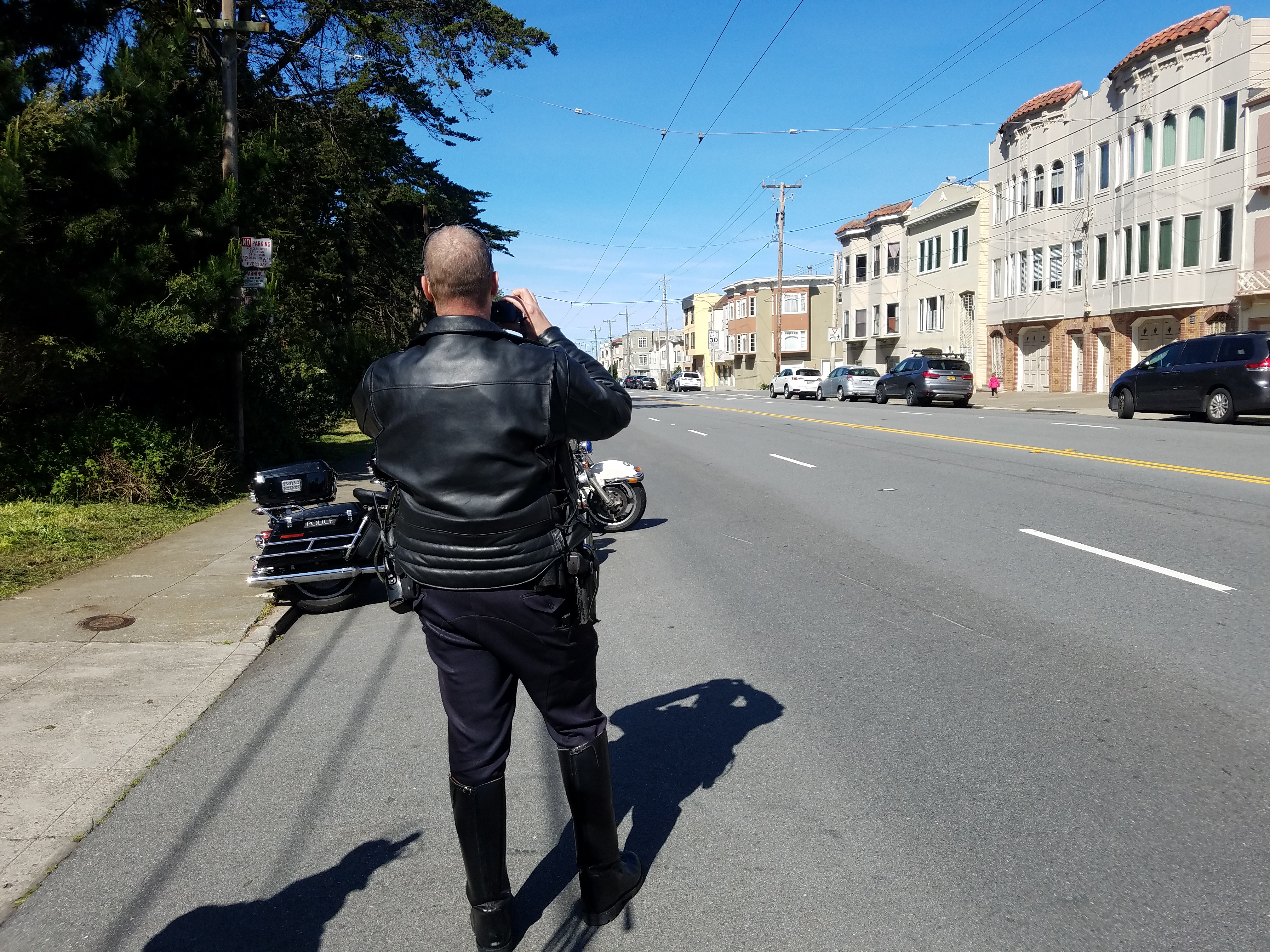