A Sonoma County Superior Court judge declared a mistrial after a jury deadlocked 10-2 Monday in a misdemeanor vehicular manslaughter case involving a bicyclist.

Courtney Rudin, 75, of Healdsburg was charged on July 25, 2017 with the death of bicycle rider Amy Suyama, 55, of Sebastopol on Eastside Road near Windsor River Road in west Sonoma County.

Suyama was participating in the Tour de Fuzz charity bicycle ride on Sept. 10, 2016. The charity ride benefited chaplains in Sonoma County at the time.

Rudin was driving a 2004 Chevrolet truck south on Eastside Road when he came upon a slow moving truck, the California Highway Patrol said. As Rudin began to pass the truck over broken yellow lines, he approached Suyama and her friend Andrew Dean, who were riding north, the CHP said at the time. The CHP said it was uncertain whether Rudin struck the bicycle or if Suyama lost control of the bike and fell onto the roadway. Suyama was responsive when she was taken to a hospital, but her condition deteriorated and she died around 11:50 a.m.

“She landed on her back on Mr. Dean’s bicycle,” Spiegelman said. “It was an accident.”

The bicycles were moved by the time the CHP arrived at the scene, Spiegelman said.

Rudin made a reasonable pass and was not speeding at the time, Spiegelman said.

“He saw the collision in his rear view mirror,” Spiegelman said. “This could happen to any of us.”

Judge Jennifer Dollard said another date for a trial will be decided on May 7.

Chief Deputy District Attorney Brian Staebell said prosecutors will speak with Suyama’s family, evaluate all the evidence and consider the jury’s comments before deciding whether to retry the case.

“It was an extensive investigation,” Staebell said. 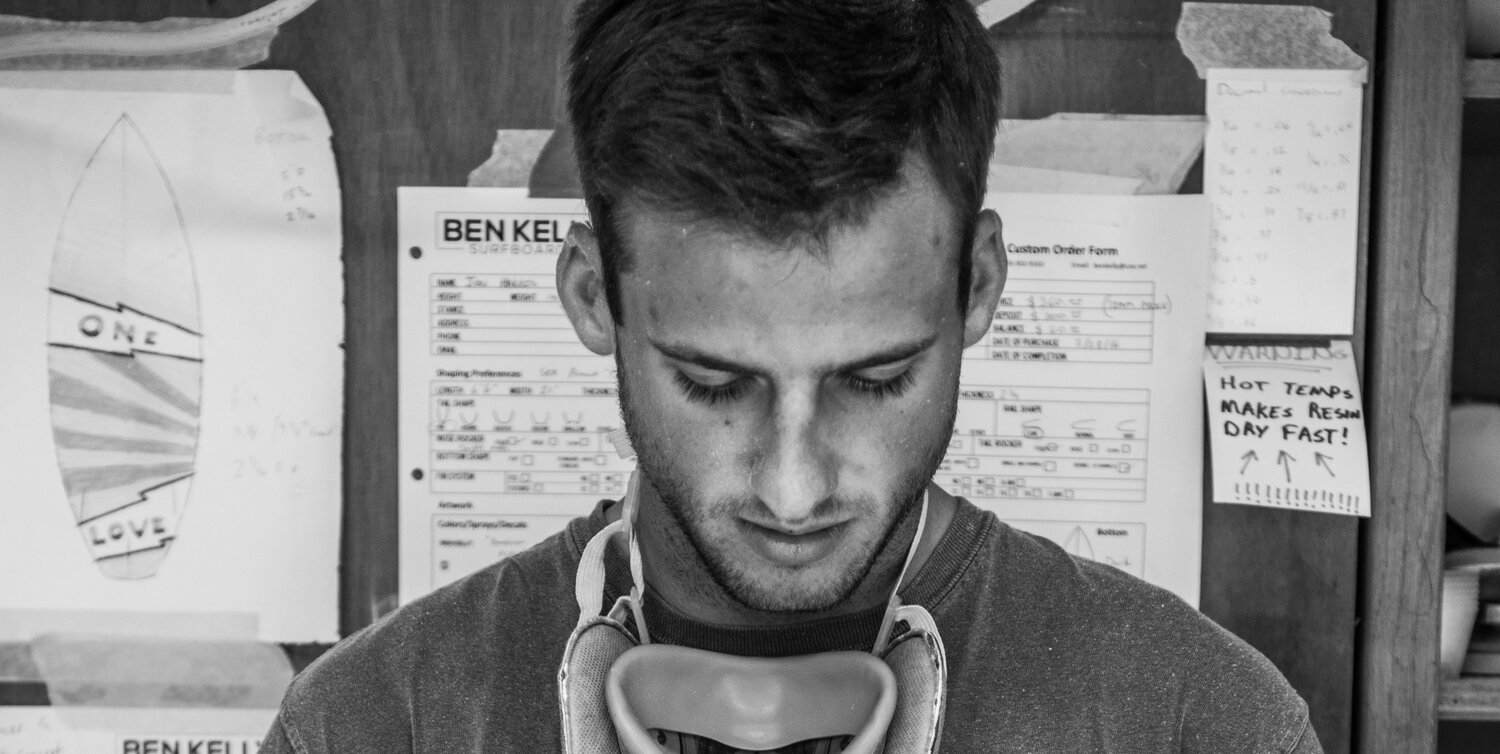