San Francisco transit officials are investigating an issue that involves connecting or “coupling” of trains that has led the transit agency to only run single-car trains until they come up with a fix on its new fleet of trains.

SFMTA spokesperson Paul Rose confirms that the transit agency has not been coupling the new LRV4 Muni trains after a shear pin broke as a train was heading to the end of line last Friday night.

The shear pin is part of the coupling system to connect the trains together, Rose explained in a statement:

“The shear pin is a specially designed pin that can sustain the typical forces of a train, but will break from the impact of a collision. As a result, in a collision the coupler head would move out of the way, and the anti-climbers would take most of the force of impact and protects the rest of the car.”

No one was on the train when the shear pin broke. When the pin broke, Rose said the train did not uncouple due to safety mechanisms in place.

Following the incident, the transit agency inspected all of its LRV4s and found another train with the same problem.

There have also been incidents of passengers getting caught in between the new LRV4 doors and the doors latching onto the person.

The San Francisco Examiner reported on Wednesday that there have been at least four similar incidents where passengers were caught in between the doors.

One incident occurred this month on April 12 where a woman’s finger tips got caught between the doors, but her hand was not visible inside the train, Rose said.

The Examiner says the woman was transported to Zuckerberg San Francisco General Hospital in serious condition.

Rose said there were problems with the doors initially during the testing phase of the trains in 2017, but said the manufacturer had corrected the issues.

Documents from the transit agency show that they conducted more tests with the doors and the doors had passed safety tests.

Despite the doors going through several tests and certified by the CPUC, the transit agency is adding a layer of protection for passengers who try to catch the train doors before they close, Rose said:

“Seven trains have been outfitted with the door enhancement that adds a second sensitive edge that provides another layer of protection to offset unsafe behavior, such as trying to chase the doors as the train is leaving the station.”

The transit agency plans to equip all of its new trains that are here in The City with the enhancement, but gave no timeline when they would get it done.

Currently, the SFMTA is working on an accelerated schedule to start replacing the 151 Breda trains earlier than expected as the older trains continue to cause delays in the subway.

Just last week, the San Francisco County Transportation Authority board gave its initial approval of $62 million that will go towards the purchase of replacing the old trains.

A second vote will take place at next board meeting on April 23. 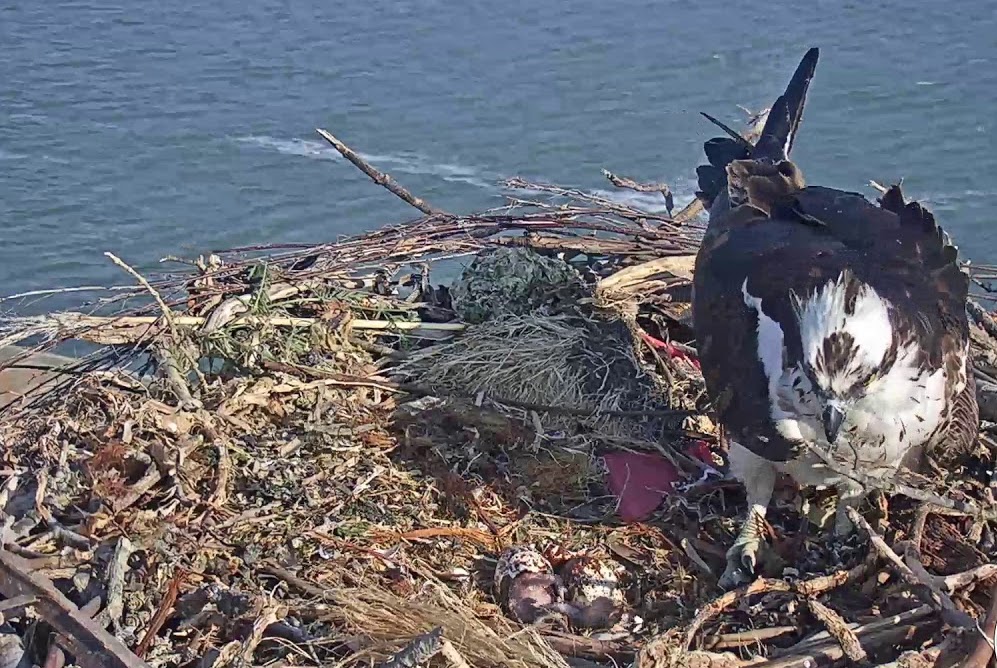