Major paving work for West Leland Road and Loveridge Road in east-central Pittsburg will be funded by state Senate Bill 1 transportation money.
On Monday night, the Pittsburg City Council is expected to approve three projects to benefit from the $1,202,427 Pittsburg leaders expect to receive between July 2019 and June 2020 in state SB 1 money. The West Leland/Loveridge paving rehabilitation is expected to use up $895,000 of that local funding.

The rest of it is expected to go to paving work on Cypress Way, Roundhill Drive and Woodland Drive, and for modifications to traffic signal timing and modernization of traffic control equipment citywide. Senate Bill 1, an increase in the state’s gas tax and other fees, was passed by the Legislature and signed into law by Gov. Jerry Brown in April 2017. This is the third year cities have received SB 1 funding. Monday’s Pittsburg City Council meeting begins at 7 p.m. in the City Hall council chambers at 65 Civic Ave. 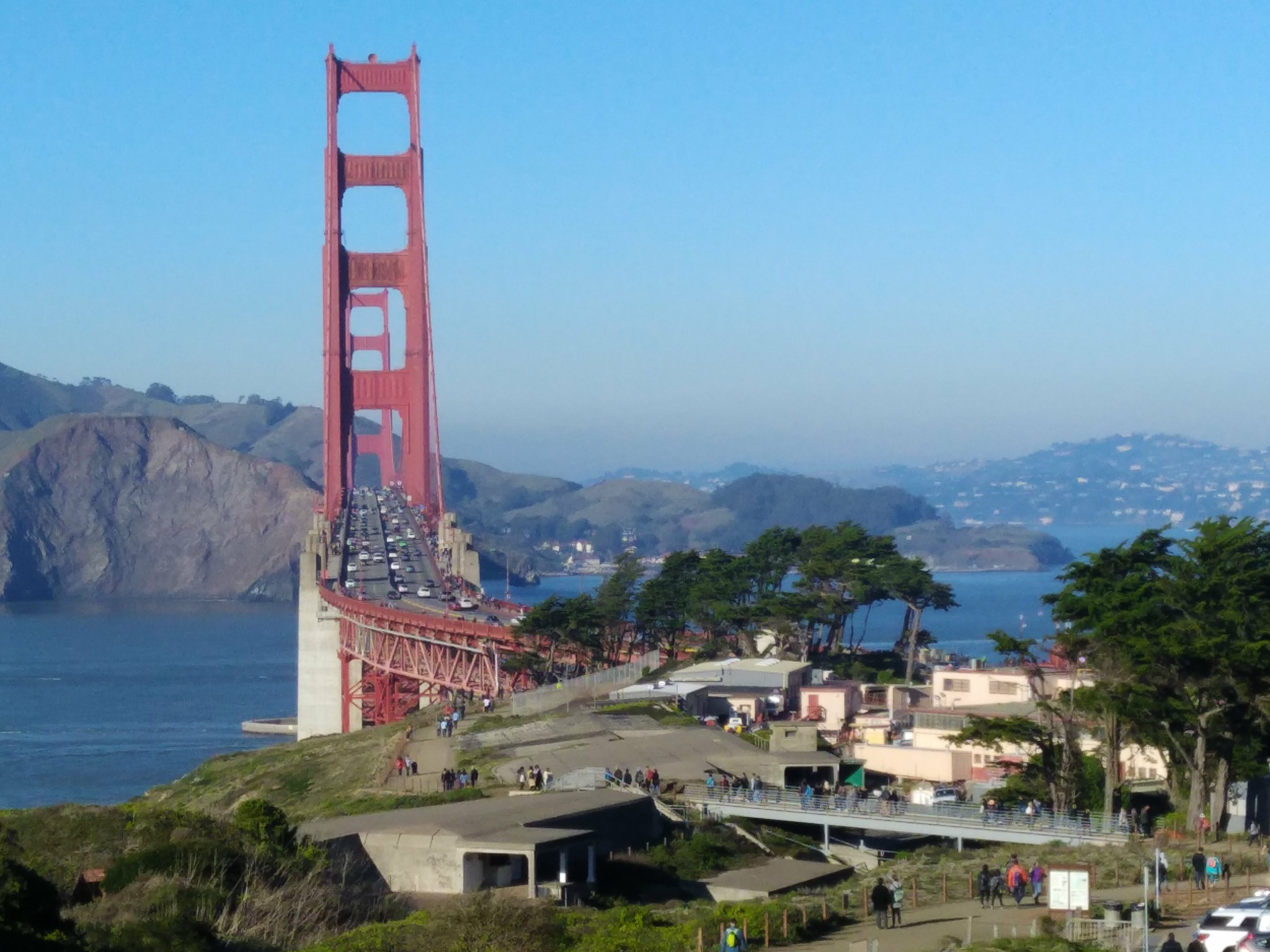