A 25-year-old man died in a stabbing in Healdsburg Wednesday evening and his 18-year-old brother has been arrested on suspicion of the killing, police said.

Officers responded at about 7:10 p.m. to a report of a stabbing at the Canyon Run Apartments at 1687 Canyon Run. They arrived to find Ivan Torres lying on the ground with a stab wound to his torso. He died while en route to a hospital, according to police.

Investigators identified his brother Moses Torres as the suspect and learned he was at a location in the Larkfield-Wikiup area of Sonoma County, where he was arrested without incident, police said. The alleged murder weapon was also recovered later Wednesday. 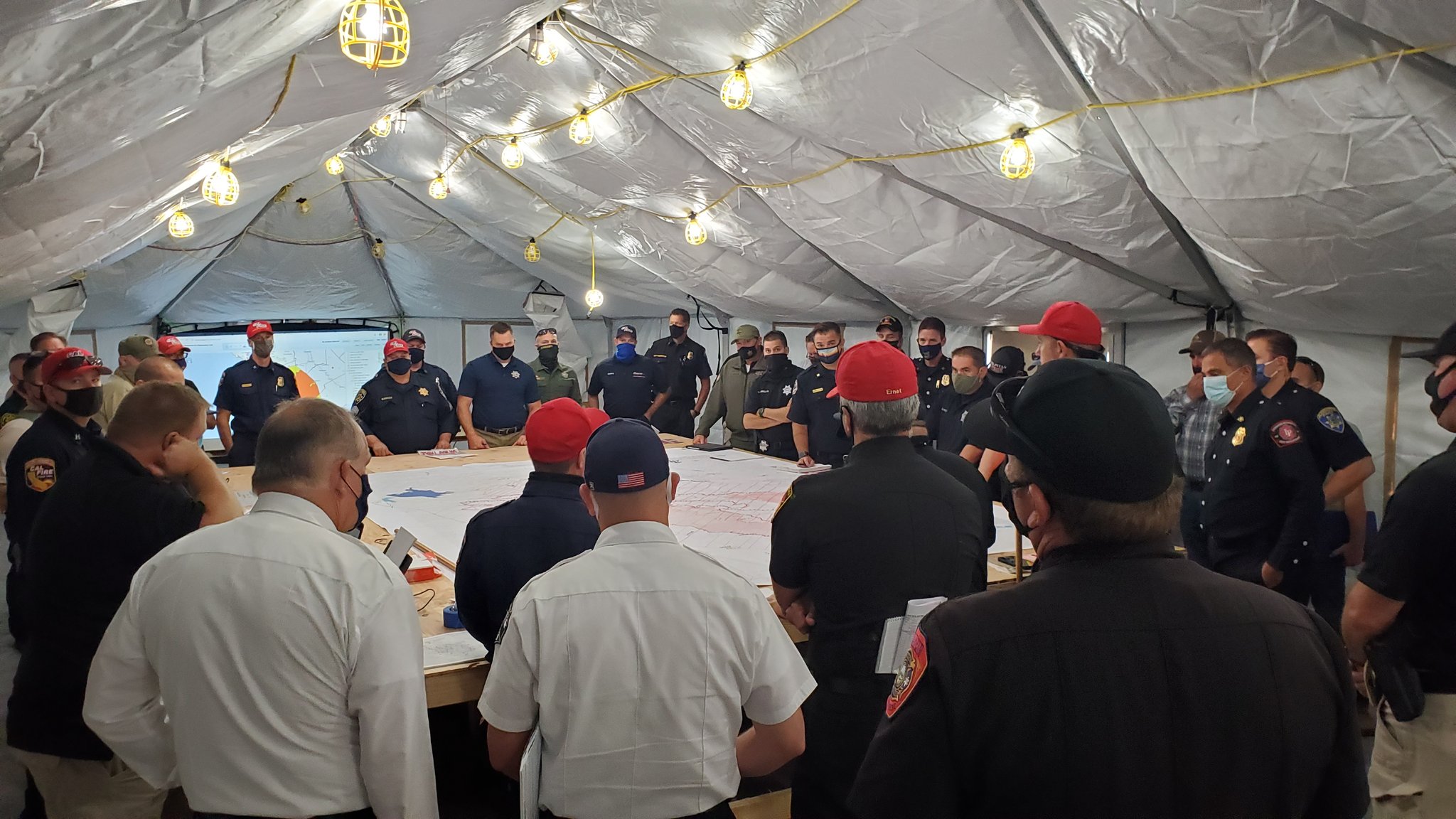