San Francisco dignitaries, family and friends gathered at City Hall in a solemn mood to remember the life of Public Defender Jeff Adachi who had defended people for more than 20 years in the criminal justice system.

Many in The City knew Adachi as a passionate and advocate for many of people he and his office defended in court, but Monday there were also stories about him having an extensive collection of Godzilla figurines, and filming his friends doing jumps off rooftops.

Adachi died suddenly on Feb. 22 of an apparent heart attack.

Paul Osaki, executive director of the Japanese Cultural and Community Center of Northern California, said the community in Japantown was devastated upon learning the death of Adachi, who always made himself available for any of causes in Japantown.

“When news first started to spread throughout the Japantown community of Jeff’s passing, everything stopped. It was as if you could feel the hearts break of an entire community.

Osaki believed Adachi went to become a criminal defense because of the injustices his parents and grandparents had suffered during World II by be placed into an internment camp:

“That injustice based on lies and violations of our constitutional rights was one of the factors that led to led to be a criminal defense attorney so he could fight for justice for all.”

Mayor London Breed recalled her first meeting with Adachi at the age of 15 when a friend of hers was arrested. Breed remembers sitting across the dining room table and saw a young Adachi:

“Jeff was a legend back in those days. He would walk into public housing and people could see him coming. First, they would say ‘Who’s that?’ because like I said, Jeff didn’t look like anyone in our community. But then they would see him and they would shout out ‘Oh it’s cool, that’s Jeff’”

Breed also touted many of the reforms he advocated for, including overhauling the bail system, reducing recidivism, and working with her on ending court fines and fees for people exiting the criminal justice system.

Matt Gonzalez, chief attorney for the public defender’s office who has known Adachi for more than 20 years, said:

“In the 28 years I knew Jeff, I never saw him run away from injustice. Rather in ran towards it. It was something he wanted to combat.”

Gonzalez said Adachi handled many of the tough cases in the office, including people who have done serious harm or loss of life and would be asked how he could represent those people in court?

Adachi believed that people needed to understand the context of the person accused of the crime, said Gonzalez:

“Jeff would ask where was the society when that young person needed help. Where were they when the young didn’t have lunch or when the family was breaking up.”

“Jeff was about exposing that hypocrisy.”

Stan Adachi, brother of the late public defender, said he was amazed to hear about his contribution and impact he made in The City as they did not talk about his work:

“When we were together it was always about family. It was about really what family and brothers talk about.”

“To understand Jeff one would be only need to look at his massive Godzilla collection. Some call it passion. I call it an obsession.”

Adachi is survived by his wife Mutsuko and daughter Lauren. 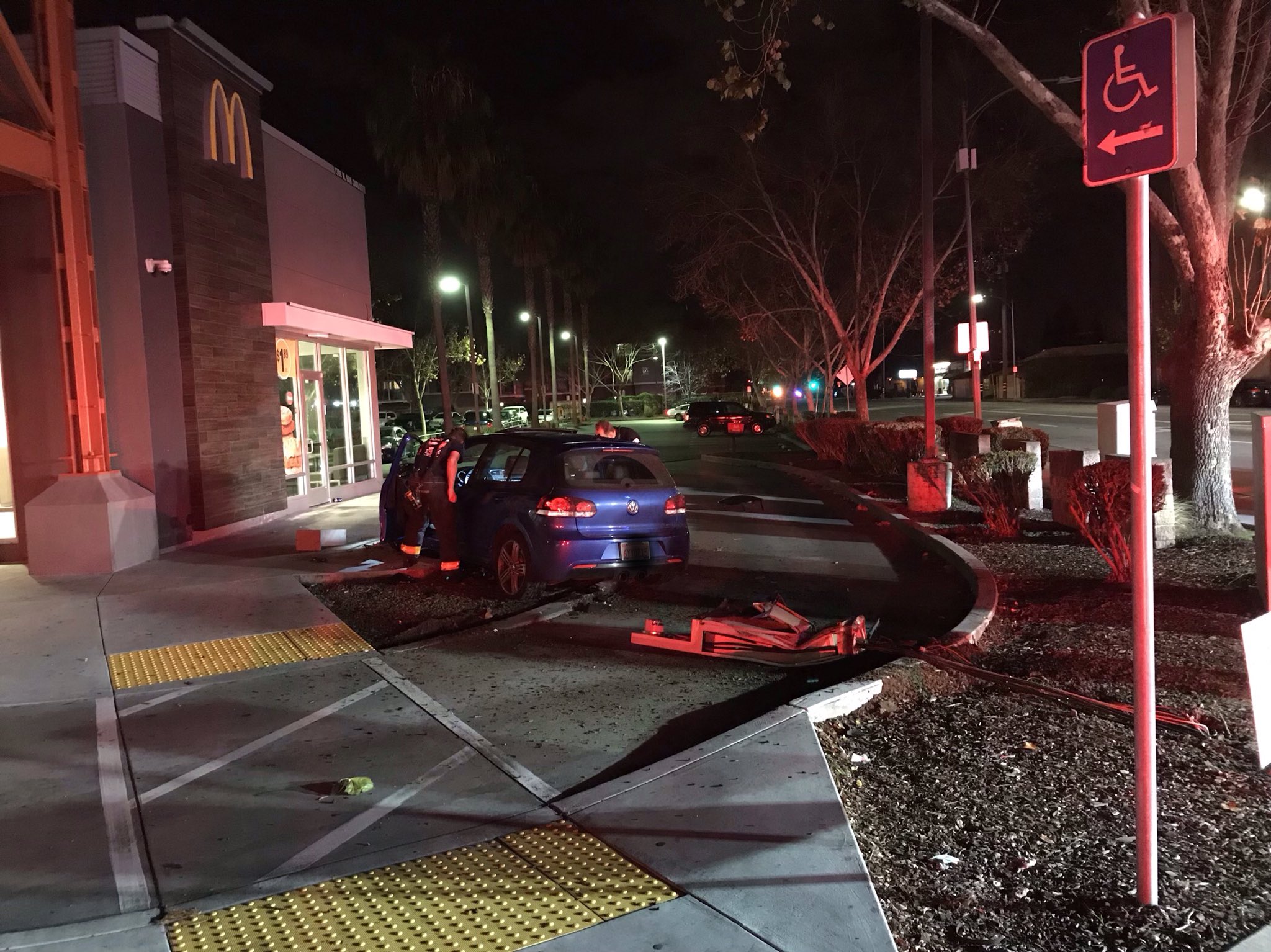 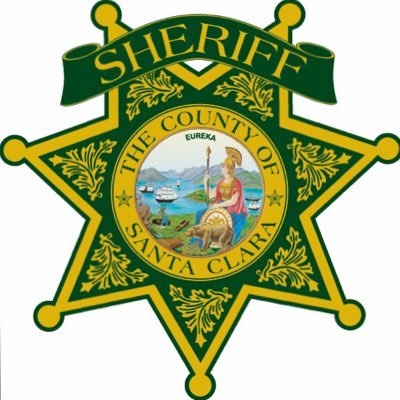