An inmate at Salinas Valley State Prison was sentenced to 141 years to life in prison on Friday for murdering his cellmate in October 2013, and assaulting another with weapons he manufactured, according to the Monterey County District Attorney’s Office.

Brandon Keen, 34, was found guilty of murder and assault with a deadly weapon in January, prosecutors said. When he was sentenced by Monterey County Judge Timothy Roberts on Friday, Keen yelled out that he has “no regrets” to the victim’s family, according to prosecutors.

Keen was serving a 25-year sentence for mayhem when he alerted prison officials to his cellmate’s death on Oct. 4, 2013. Dimitris Kalatzakis, 31, was found lying face-up in a large pool of blood, and the cell walls were covered in blood splatter, prosecutors said. He was pronounced dead at the scene, and an autopsy revealed that he had suffered six stab wounds by an inmate-manufactured weapon.

He had been beaten so badly that he suffered broken bones throughout his face, and was ultimately strangled to death with a ligature, according to prosecutors. Three years later, Keen attacked an inmate using a weapon with two razor blades affixed to a toothbrush, but the other man survived.

When his guilty verdict was announced in January, Keen turned around to Kalatzakis’ family and said he would never apologize, according to prosecutors, and repeated his lack of remorse on Friday, and said he “loves it” and “wants more of it”.

Keen may have faced 85 years to life in prison, but he was sentenced based on California’s Three-Strikes Law, which included his previous felony convictions for arson, assault with a deadly weapon and mayhem, per prosecutors. 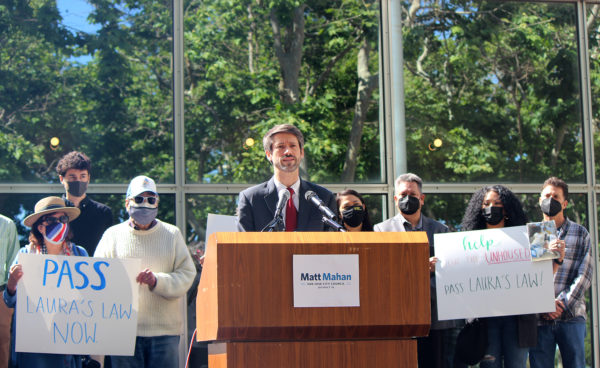 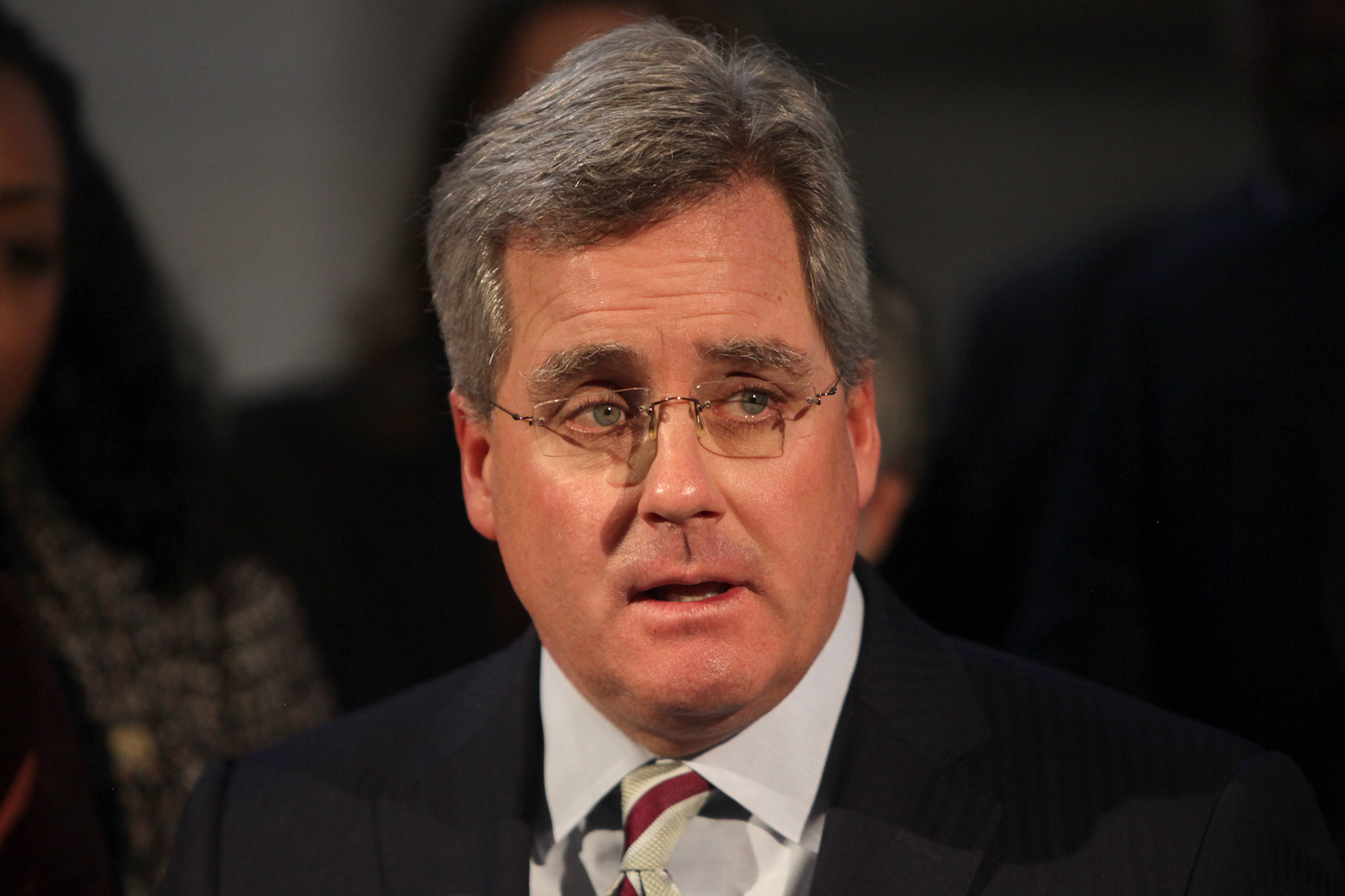